9 Reasons Why Kids Shouldn’t Own Electronics Yet
Odyssey

9 Reasons Why Kids Shouldn’t Own Electronics Yet

Kids should depend on their parents, not their screens. 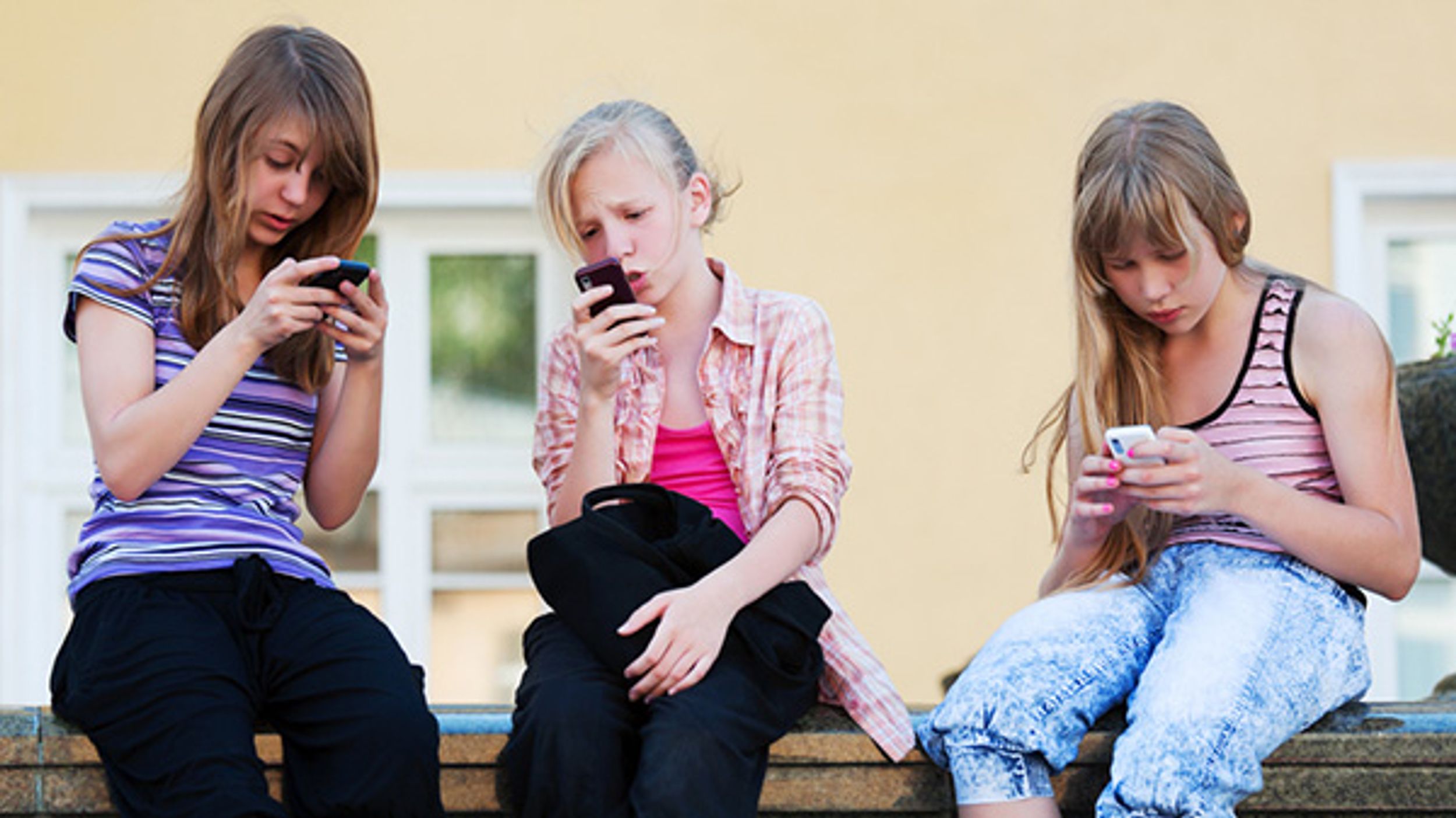 With technology being an integral part of our society today, we get used to, as strange as it looks, seeing children who know how to use a tablet or a phone. I understand the need for technology, for now nearly every necessity can or has to be accessed online. Children also would become more prepared for “the future” if they know how to use technology before growing up. But do children, particularly those under age 10, necessarily have to own electronics? How is it even right for children to use electronics at their age?

Whenever I’m out, I’d feel very uncomfortable when I pass by kids using electronics, their little fingers tapping on that pricey miniature screen instead of holding the hands of their mother, father, or whoever else is accompanying them. Before, I’d just picture kids as those who keep asking us adults questions, emulating whatever we say or do to grow and learn. But now, many kids ignore us and focus on their electronics, and this is not fair. Here are the cons of kids owning those hard-to-put-away gadgets:

Two hours is enough for them.

OK, this goes for adults too—basically for everyone. But since kids are vulnerable and easily-influenced, they would depend on their devices for entertainment, education, and communication more than anything else. At that age, they are less aware of the physical world around them, and spend countless hours typing/texting, watching, or listening to whatever is on their device. Many of us say we’re addicted to Netflix, but if kids already are as well, then their addiction only increases when they’re older. Their full attention is on their electronic device, and they’d learn everything from the media—nothing else. Perhaps kids forget about manners their parents taught them. That’s a no-no.

Kids won’t know when to stop once they become addicted to technology. Their very own tablet, Nintendo DS, or even smartphone is basically their toy: they will not let it go or give it away. Due to the portability of these electronic devices, they’d literally take them everywhere. School. Grocery store. Their mom’s car. Bathroom. Kids will have a close attachment to electronics, and it’s a scary fact alone of them owning one. The spoiled ones would beg and beg their parents for an upgrade when that’s offered.

3. A sedentary lifestyle at an early age

Obviously, kids just sit, stand, or lay down whenever they’re using their devices. When kids are on their tablets or laptops all day, they will not get any exercise. Obesity is one result of this, and we should prevent that from happening to them now, especially at that young age. They need to be physically active and healthy as early in their life as possible, and electronics and technology do not necessarily help kids achieve that. Kids should spend more time playing “Tag, you’re it” than Candy Crush.

Genes play a part in poor eyesight as well, but that doesn’t mean that electronic devices prevent kids from developing poor eyesight. In fact, with kids’ eyes close to the screen throughout the day, electronic devices cause them to lose their 20/20 vision sooner. This unfortunately has happened to me when I was a kid, only it was with TV. A tablet or an iPhone isn’t any different, so kids should put them away for once, and eat their carrots.

5. Kids disconnect from the physical world.

Because kids’ full attention is on their device, it’ll be hard to communicate with them, as they would not be communicating with us either. With their skyrocketing addiction to technology, they’d probably prefer to text than talk in person. When kids are too focused on their own phones or tablet, they may even not answer to their parents right away when they speak them. This is rude and disrespectful. Children should interact with other children their age to gain social skills, and their electronic devices prevent them from doing that. They’d become socially introverted for this reason.

6. They would lack sleep

The Huffington Post article “10 Reasons Why Handheld Devices Should Be Banned for Children Under the Age of 12” claims “sleep deprivation” as one detrimental factor of children owning electronics. Kids sneakily plug into their devices late at night instead of sleeping. They wear their eyes and ears out, and they’d wake up feeling groggy the next day. Their bodies are growing, so kids need a good night’s sleep. Parents should hide their electronic devices at night—or just not let them use them at all.

7. They are easily distracted or have short attention spans

We adults already have this problem with our smartphones; once we hear a text or an e-mail notification, we impulsively check it. Kids will do the same. Their minds are like a sponge, and roam around everywhere. There is so much content online, so kids could cut off their attention to the real world and focus more on the virtual world. It’s time we confiscate these devices for their own good.

8. An example of lazy parenting

Children’s parents or guardians should be aware of the negative effects of today’s technology, and it is their responsibility to control their kids’ overuse of technology. Letting them have their own electronic device won’t make anything better; it would only increase the parents’ disconnection from their kids. Parents are also the ones who set examples for their kids. They shouldn’t let technology take over their most important job.

He'll know how to take a selfie before the age I've learned.

In fact, it’s also intimidating. Kids who know how to navigate around a webpage before learning how to read and write? I’m scared to death just thinking about it. We should teach them how to use technology, but instead they are teaching themselves. Instead, they already know how to. Where would they place their elders in their lives?

If you’re thinking about being a parent (or already are one), you should consider these reasons before you buy your kid his or her first iPad. It’s too damn early.
Report this Content
This article has not been reviewed by Odyssey HQ and solely reflects the ideas and opinions of the creator.