My life with Depression and Anxiety
Odyssey

My life with Depression and Anxiety 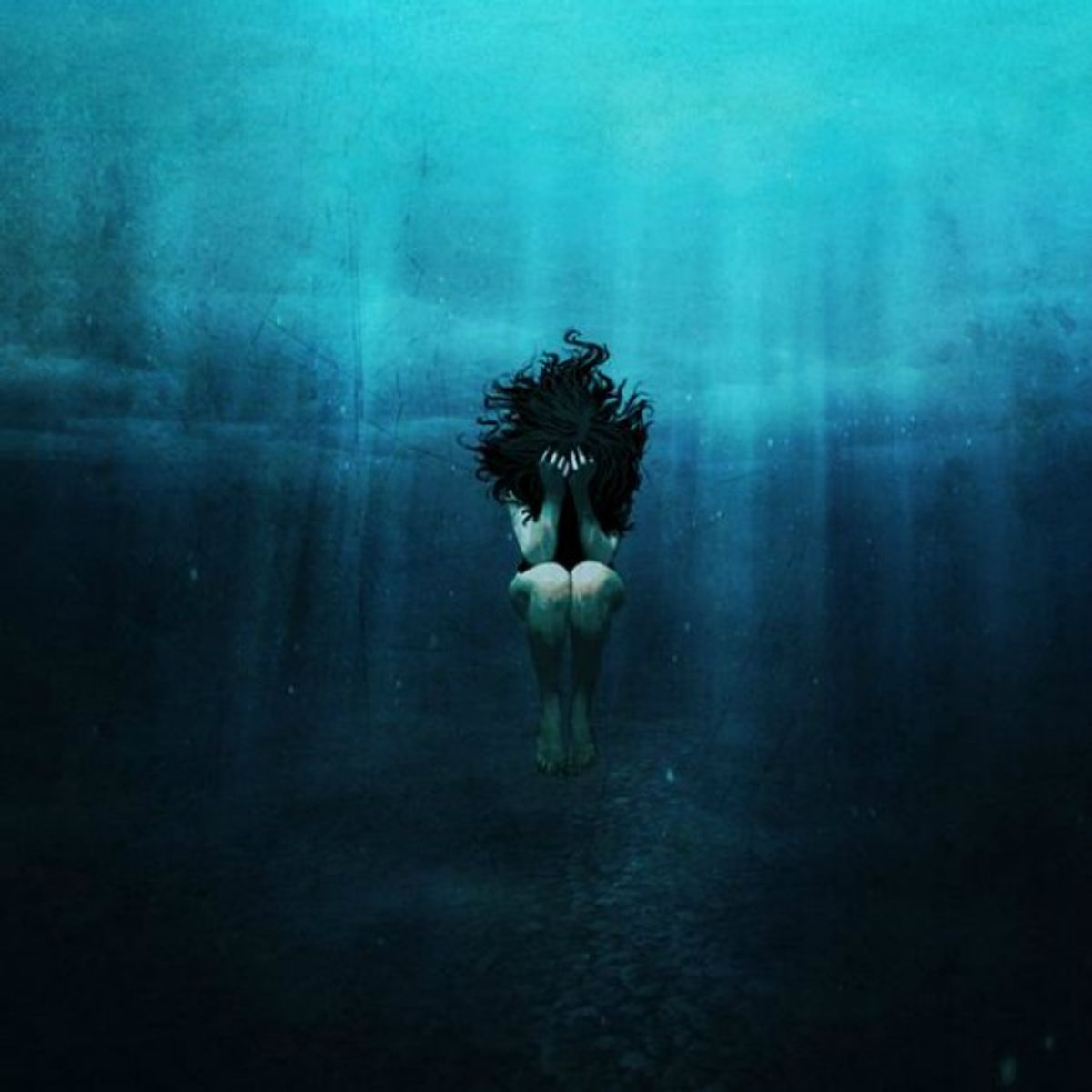 I would start off by saying that I have dealt with depression for as long as I can remember – but that just wouldn’t be true. I never truly “dealt” with my mental illness because I was too young and naïve to recognize that what was actually going on inside my head wasn’t normal, it wasn’t part of ‘growing up,’ and it definitely was not to be written off as ‘teen angst.’ What I was dealing with was an illness as real as the flu, except no antibiotic or amount of sleep was going to ‘fix’ my brain. Something was not right and no matter how much I cried and lashed out, I wasn’t going to get the help I needed until the depression had sunk its tendrils so deep into my head, heart, and spirit that I no longer understood what being okay, let alone happy, felt like.

And yet, despite all the clear signs of my depression, I never acknowledged its presence until I began having debilitating panic attacks right before my junior year of high school. At first my anxiety made sure I was in a perpetual state of worry over homework and grades and friendships until it began exacerbating the symptoms of depression I had been desperately trying to subconsciously bury for years.

Within weeks I had gone from having a carefree summer break to winding tighter and tighter until I would lay rigidly awake in my bed at night, petrified of moving or letting my mind wander its way to sleep, because I knew the dark and sleep held nothing but heart-racing terror and anxiety attacks that would have me scrambling to find a pulse since I had become so disconnected from reality.

And so it continued every day for the next few months. I would be lucky to get even a few hours of sleep as I kept my dad up telling him I was sure I was dying. Every night like clockwork my brain would subject myself to the mental, physical, and emotional suffering of being assured that I was dying and there was no one who could help me. I would restlessly watch time pass on the clock just waiting for the sun to come up so I could catch even a few minutes of sleep knowing that the worst of my ordeal was ending and I could go about my day at school with no one the wiser to the abuse and pain my brain made me suffer hours before. Looking back at this period in my life, it was as if my brain was taking fragments of my logical, front-brain sanity and snapping it every single day to see how many times I could heal and re-endure the trauma day after day.

Through my battles with anxiety and depression I’ve learned that I will always have days where I will be simultaneously so anxious that I do not want to be left alone with myself and also so depressed that it wouldn’t matter to me if I even left my bed, talked to a single person, or bothered to eat. Looking back, I wish I could tell myself that I was going to be okay, that I would live to see my high school graduation, and that I was going to reach a place where I have more okay than bad days – but I know that broken person wouldn’t have believed me anyway. And yet, despite my worst days, I am still here and that very fact is the reason I keep going every day because my worst days haven’t killed me yet and the resilience of my spirit has taught me to have faith in the power of my hope. Because when the day comes that I no longer have hope for a better day or for a happier me, that is the day where I have truly given up. And while it is cliche and obvious, I'm not the same person I was because clearly time changes everyone, but I mean that I am not the same in the way that my war with mental illness has forever taken from me the part of myself that allows me to live the carefree and I-centered life of many other college students. So instead I actively choose to live every day with exacting attention to the good since my battle scars have given me a depth of feeling and appreciation for life that I would otherwise not have - and I choose to see that as an amazing gift.

Emma Hyatt
1383
The Truth About My Parents' Divorce

An Open Letter To My Other Self