How TikTok Fueled Mental Illness And Even Substance Abuse
Odyssey

How TikTok Has Fueled Mental Illness, Shorter Attention Span, And Even Substance Abuse In Kids 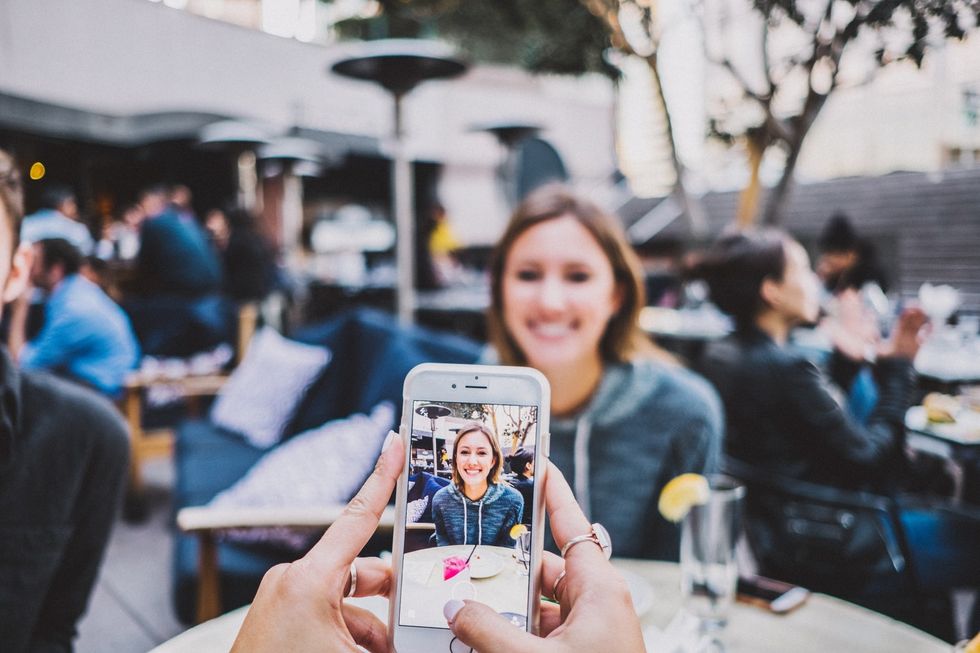 In the age of technology, many kids have grown up with iPads and Apple Watches at their fingertips. Things like reading have been replaced with short, vibrant splashes of information that only last a few seconds.

Apps like TikTok have rewired the younger generations' brains into expecting instant gratification rather than taking in information slowly. Kids can watch over 1,000 TikToks in an hour but can barely remember a single video.

This is because technology has trained them to process large amounts of information quickly, but poorly.

Have you ever experienced a pang of loneliness when you see a Snapchat of your closest friends at a party you weren't invited to? Or maybe an awesome video of a concert you didn't attend?

This feeling of isolation as a result of seeing other people's posts is referred to as FOMO or "fear of missing out."

Before technology, kids were much less susceptible to FOMO because there was no way to see what your friends and peers were up to 24/7, much less multiple social media platforms to view them on.

Apps like TikTok highlight the most perfect aspects of people's lives and lead younger kids to unrealistic expectations about their own lives. An article by The Economic Times states, "[studies] link anxiety, severe depression, suicide attempts, and suicide with the rise in use of smartphones, tablets and other devices."

Kids become unhappy with their own lives in comparison to other "better" ones on social media which leads to increased risk of mental illness and severe loneliness.

Technology like TikTok not only changes the way kids think about themselves emotionally, but it literally physically changes the way the brain works. We as a culture have come to rely heavily on technology and it has become difficult to get through a day without it.

Teenagers buy into fun games and social apps because it is an easy distraction as well as a fun way to connect with friends virtually.

It may seem harmless to some but, "[t]he constant stimulation from electronics makes our brain accustomed to "popping" fast-paced streams of information that we find on the internet" which causes an inability to focus for long periods of time.

This dramatic change in attention span explains the lack of interest in reading books, watching long movies, and doing anything that requires some focus.

TikTok's signature format is 15-60 second long videos which, over long periods of time spent watching, make it uncomfortable to focus for more than a minute on other activities.

It is simply too hard for many kids to focus when the brain has become accustomed to the quick movement of technology.

Pushing technology on increasingly younger groups of children is unknowingly setting them up for failure in traditional classrooms where slow-paced note-taking is used for teaching rather than the speedy video format that's popular on TikTok.

Overall, technology has helped us achieve medical and scientific miracles while at the same time destroying mental health and motivation for education in teens. With over "95 percent of teens hav[ing] access to a smartphone" it only increases feelings of isolation if you try to remain offline permanently.

Although it's nearly impossible to avoid technology completely, perhaps next time you find yourself scrolling on TikTok take a break every half hour to do something technology-free like reading or exercise.

Even small limits on technology can bring big improvements in mental acuity and overall happiness.