How free is our speech? 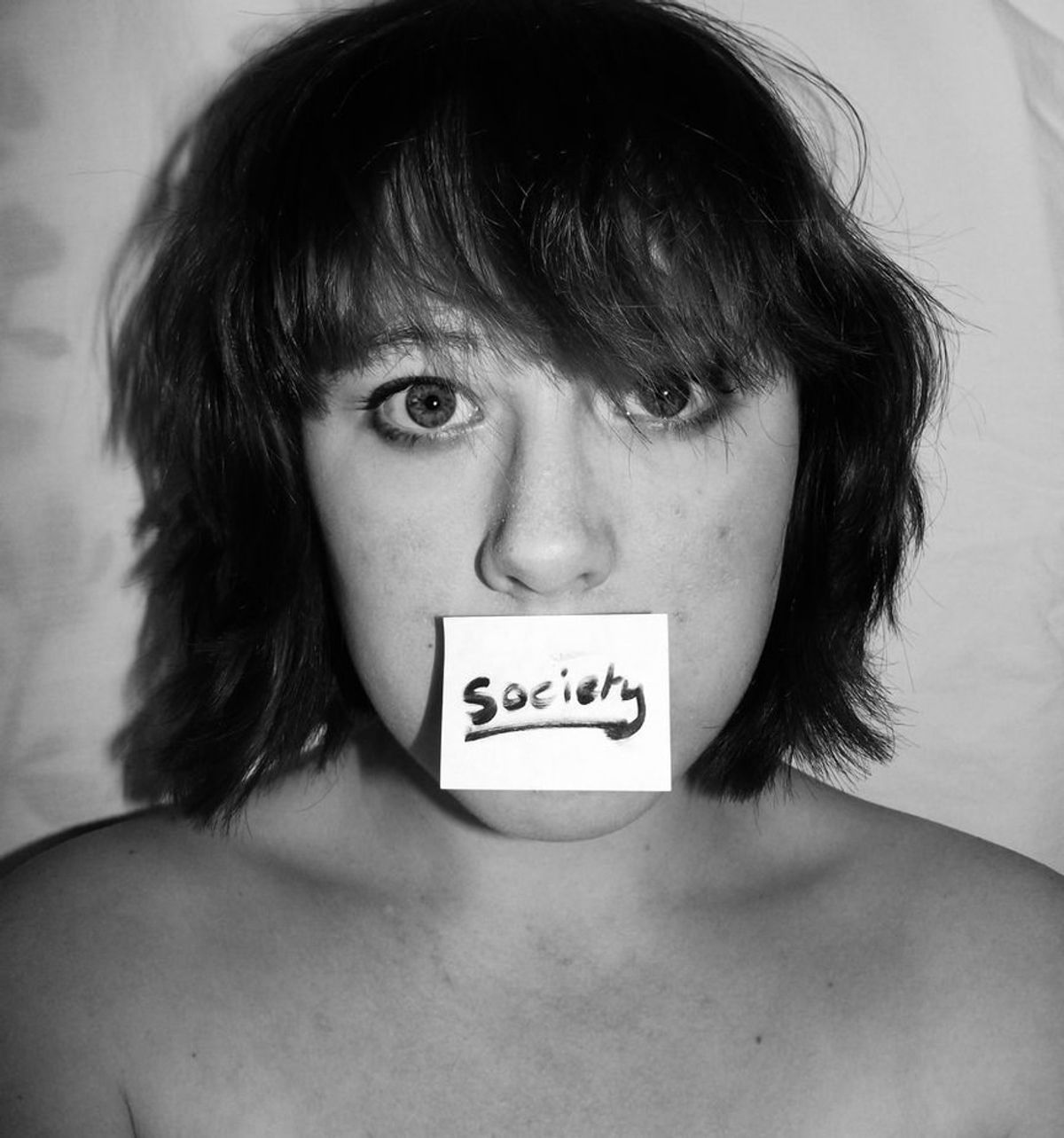 The first amendment of the U.S. constitution grants us the freedom of speech as well as the rights to petition, to assemble, to practice religion and to the freedom of the press. It is undeniably the most important right that we have, as it grants us the ability to partake in a form of expression that is essential to human thought and discussion. The freedom to express our thoughts not only helps us process our own ideas and learn to articulate them, but also allows others to contemplate their own ideologies, or at the very least hear another perspective.

Given the turbulent and tension-filled political climate, some are inclined to closet their ideas in order to avoid conflict while others brandish their opinions on their sleeves. While the First Amendment grants us the freedom of speech, how free is our speech if we are silenced by others, or worse yet, silence ourselves to avert disagreement? The "Silent Majority" that elected President Trump into office is evidence of how dangerous a lack of discussion can be.There is a fine line between engaging in productive discussions and blatantly attacking another without consideration or respect for their viewpoints. Ideally, we as a society ought to further engage in the former if we hope to someday find a middle ground between varying ideologies.

As a first year student at St. Olaf's College I was troubled by the recent article posted on City Pages by Mike Mullen that reported that some Conservative students at St. Olaf are leaving as they feel threatened and outnumbered. While this article addresses valid feelings of discomfort and fear felt by Conservative Oles, it inadvertently addresses the deeper issue of our societal tendencies to block ourselves off into social and geographical bubbles that reaffirm our own value systems. Nonetheless, this article misconstrues the issues on our campus by making distorted generalizations from cherry picked examples.

It is undeniably unacceptable that anyone would receive the kind of comments Conservative Oles reported to the Manitou Messenger as having experienced. Regardless of your views, naming calling and threats achieve absolutely nothing. I too have heard unacceptable and fear-filled rhetoric directed towards campus Conservatives. However, while the article by Mike Mullen would have one believe that Conservatives on campus are a massively targeted group, it is inaccurate to say as much when there have been five reported instances of hate speech towards Black people written on whiteboards and walls. When political signs on my door alone were erased daily and stolen. When my Latina friends had an American flag and Trump sign waved at them with angry chants on election night as they were walking into their dorm. When students rightfully assembling to protest are greeted with "f**k you" and when apathy and privilege of some so high, that for them, the only rationale behind why so many were devastated post-election was because "liberals are sore losers."

The point is, there are two sides to this coin and I agree with the statement made in the Manitou Messenger that our school has inadequately provided resources to promote real debate and real discussions. The feeling of being unable to speak up about one's beliefs and discuss conflicting viewpoints is un-beneficial and frankly dangerous. If we are effectively silencing one another or ourselves, we are failing to take part in a process essential to our learning and severely inhibit our ability to develop necessary life skills such as how to discuss and interact with people who have different views than your own. I was saddened by comments from fellow Oles claiming it a good thing that conservatives leave as this is far from a solution and simply adds to the problem. Professors of Psychology, William B. Swann & Brett W. Pelham, found that as humans we are psychologically disposed to desire interactions and social circles that reaffirm our own belief systems. In the context of the political discourse and climate in which we live, I believe this mindset to be dangerous and unhelpful if we ever want to fix the cavernous divide that is wider than it has been since the civil war.

Violence and threats shall never be tolerated as appropriate means to convey ideas and emotions. However, it is important and necessary that we have discussions about these issues in spite of feeling uncomfortable. To silence ourselves or others would mean to restrict one of the most important rights we have. The only way we can begin to have these conversations is by being respectful, to have an open mind, and to just listen. We must figure out a way to exercise our freedom of speech fearlessly without threatening others as this is one of the few ways things can begin to get better.