Living Like Lester Burnham Killed My Optimism For the Better
Odyssey

Living Like Lester Burnham Killed My Optimism For the Better 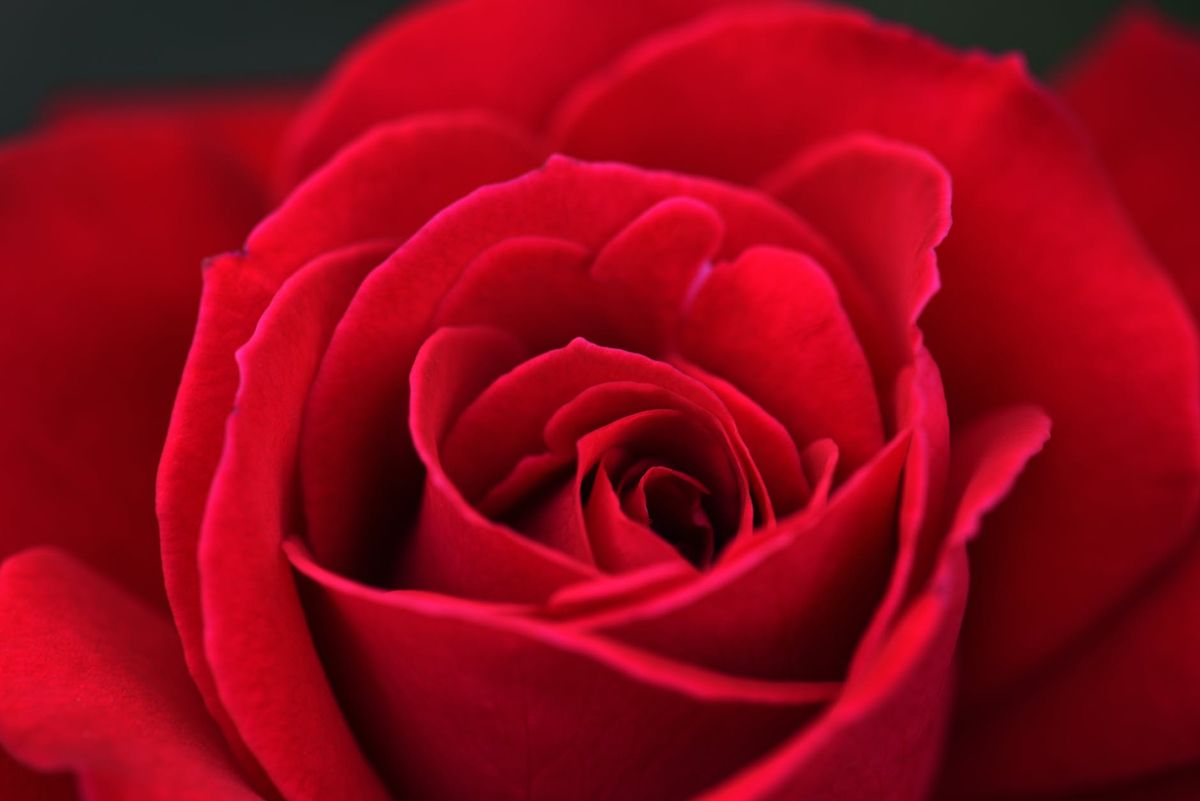 Ninth grade: I lost my identity by watching a movie.

To clarify, I lost it the second time I watched this movie.

In every connotation of the phrase, I am my father's daughter. My father raised me into quite the movie buff. Bonding with Ken is watching movies. My father and I share an innate form of conversation when talking about cinema that only a father and daughter can possess. My eye for films is his eye. So, when one suggested a movie, we always came out the other end of the credits fully appreciating the other’s pick. It was our way.

So one familial night, as I flopped down into my movie-watching-spot on the couch, nothing seemed out of the ordinary. I, Lauren 1.0, sat completely unaware of the inevitable change that was about to be awoken in me as I drank in the opening lines of the film that made me “me.”

“My name is Lester Burnham. This is my neighborhood. This is my street. This… is my life. I’m forty-two years old. In less than a year, I’ll be dead.”

Just like that, six sentences set my creation's history in motion.

These are the opening lines of my beloved “American Beauty.” Now unbeknownst to me at the time was the power that such text would hold over my life in the coming years. In those few hours sat on the couch, however, no change was brought about just yet. No, as the minutes of the lead character Lester Burnham's life wore on, the only response to the film brought about in me was anger.

Watch this movie. The selfishness of the society that surrounds the Lester and their disgusting greed to steal any joy away from those who succeed in escaping that societal suffocation will make you that keen-with-anger kind of mad. That’s what it did for me. But the first time I watched it, I watched it wrong. That anger, that full body reaction, was directed at Lester.

“Wait. Why doesn’t he throw their food at them! Why isn’t he doing anything to get them back! Why isn’t he getting mad! ” I remember very vividly begging my father for answers to Lester's calm. I was shaken at how much this world abused him and yet he stared that world right back, but with a smile. I will never forget this. My father just looked over at me, with that same weightless smirk as our protagonist and said, “Because he doesn’t care.”

That response just made me angrier.

Finally, my virginal viewing concluded, and as Lester’s immortal words rang in my mind for the first time, I sat there livid. Never before have I not liked a selection from my Father, but something about this movie made my teeth clench. I absolutely despised the entirety of this movie.

Luckily for the future of my well-being, many months, maybe even a year pass before I am faced with this film once again. I don’t know what exactly made the difference. In that year I think my heart was broken for the first time, I lost some friends to shiny newer ones, my sister woke me up to some harsh realities too, but I wasn’t the opalescent Lauren brimming with sunshine and twinkles in her eye anymore like I was during my first watching. And because of that, it finally clicked.

It’s just me, in the quiet of a solely sun-lit room in the emptiness of my house, and Lester. Round 2. Looking back, something about the perfection of this memory seems almost fate-driven. Finally, I was watching this movie correctly.

Somewhere in the midst of it all, my father’s words finally made palpable sense. Finally, Lester’s stony demeanor echoed the reaction of a freed person, not a fool like I initially thought him to be. Finally, as that last monologue began to play in the confines of my empty room, did I truly hear him.

“I guess I could be pretty pissed off about what happened to me... but it's hard to stay mad when there's so much beauty in the world. Sometimes I feel like I'm seeing it all at once, and it's too much, my heart fills up like a balloon that's about to burst... And then I remember to relax and stop trying to hold on to it, and then it flows through me like rain and I can't feel anything but gratitude for every single moment of my stupid little life... You have no idea what I'm talking about, I'm sure. But don't worry... you will someday.”

Black out. On that inconclusive and ominous note, I began to cry. I began to sob absolutely uncontrollably at the perfection of a story, at the cold truth of reality, at the death of my innocent naivety.

I arose from that film, eyelashes clumpy with tears, the Lauren I am today.

I realize now that this film angered me so much the first time because, at that moment, I was still a part of the disgusting societal mentality the film demonizes. I was unfulfilled like Carolyn, I was hateful like Colonel Fitts, I was narcissistic like Buddy, I was boring like Angela. I was completely unaware that my life would’ve continued on to be just like there’s- unaware of the beauty that can be had from actively living.

And I mean really, truly, living. Breathing in crisp, cold air. Feeling your skin prickle from the sun’s heat. Walking in the grass- no shoes. Living by separating yourself from the mechanics of society and reconnecting to just simple and pure life.

Stepping outside my house that day and into the sunshine of the summer of 2015 is a moment I will never forget. Had I even felt sun until that day? I don’t know.

Life would no longer happen to me. Lester Burnham taught me to be an active participant in my own years and to also never steal the beauty that others found for themselves.

I got in my car, wiped my eyes one last time, and rolled down the windows. Heat. Air. Life. Pulling out of my driveway rang those life-shattering and life erecting words-

“But don’t worry… you will someday.”

Here it was. My someday. The first someday of the rest of my stupid little life, and it was beautiful.