Lessons I Learned When I Couldn't Speak
Odyssey

Lessons I Learned When I Couldn't Speak

How Well Do I Listen? 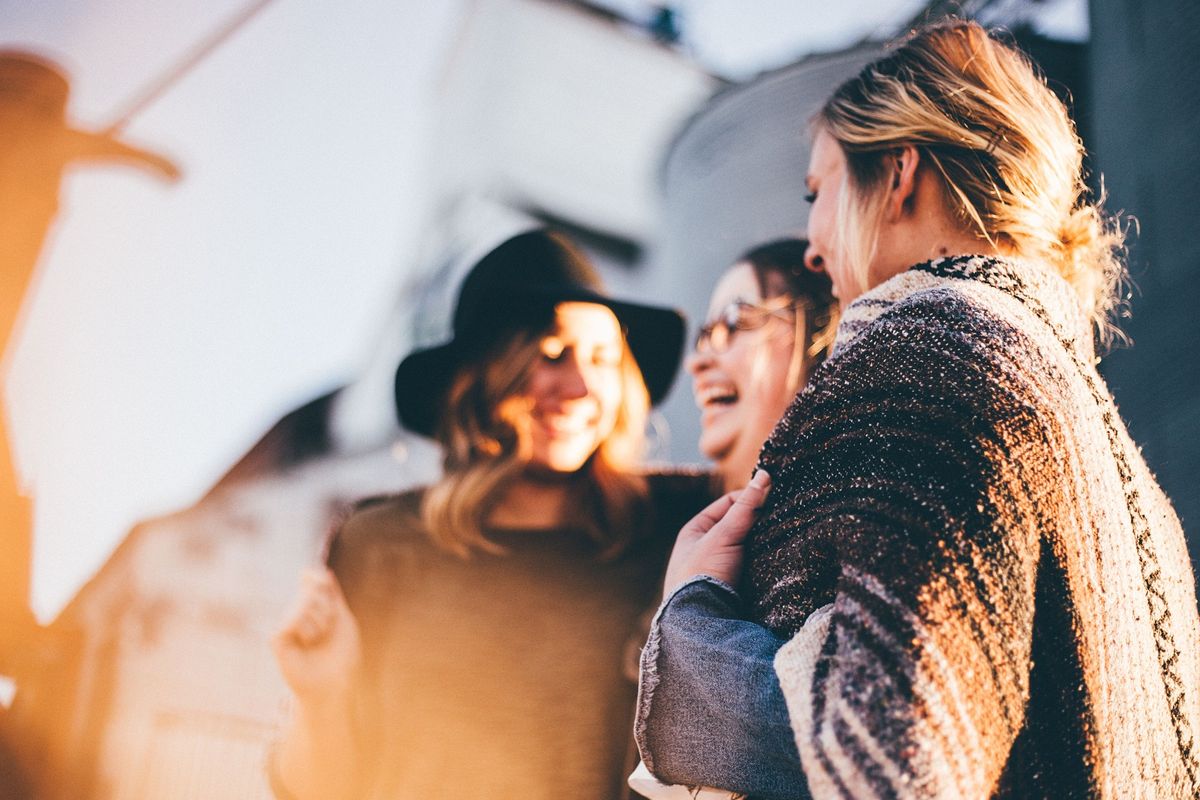 Recently after a particularly horrible bout of Indiana March weather, my voice entirely disappeared for over five days. I’ve lost it before, of course, but never this completely for this long. My usual reaction in such situations is to panic and drink forty cups of tea a day to get it back (because who am I if I’m not constantly offering my own opinions?), but this time we were only a week away from spring break, and I was exhausted anyway, so I settled into the silence.

While at times it was frustrating, not speaking forced me to process the world through a different filter, and to maybe pay a little more attention to lessons I’d ignored before.

Not Everything Needs To Be Said

Shockingly enough, I’ve discovered that people are going to get along just fine without my opinions. It’s actually okay if (gasp) someone goes through life with a “wrong” idea about which Lord of the Rings movie is best.

One a more serious note, I think a lot of us have difficulty to listening to positions that differ from our own. It’s hard to express any opinion, no matter how benign, without being attacked from twelve directions. Having what I consider to be an “incorrect” idea doesn’t make someone a bad person, or even a person I shouldn’t be friends with. It simply makes them someone I disagree with.

And how boring would life be if I agreed with everyone all the time? There’d be nothing to talk about, even if I could talk!

People Will Often Surprise You If You Listen

When someone’s pouring their heart out, I can be a good listener. Other times, not so much. When the conversation centers on something I’m passionate about, I tend to spend the time the other person is talking dreaming up what I’m going to say next. By the time a space opens I have a fully-formed response, but it may not be an appropriate response based on whatever the other person has just said (which I didn’t hear).

I don’t know about you, but I can tell when people are only half listening to me. It’s frustrating, especially when what I’m saying is important. If I think my words are worth listening to, then others must feel the same way, and I think I’d like to offer them the same courtesy I want to be offered.

Because I was actually unable to form responses for a span of days, I was forced to listen, and what I found is that people will often surprise you if you let them. I tend to enter into conversations expecting what people will say based on what they’ve said to me in the past. My days of silence were spent hearing a lot of the opposite of what I’d expected, and learning that if you just give people a chance to finish, sometimes you’ll understand them better.

You Don’t Have To Talk To Be Noticed

For some reason I think I thought that without my voice, I’d be forgotten by everyone I care about. Instead, I found just the opposite. When I wasn’t constantly pushing people to let me be included in things, they drew me in without me asking. I’ve run out of fingers to count the instances of kindness and inclusivity I experienced over the silent days. The people who care about us want to show it, and they will if we give them the chance. Wouldn’t you rather that than be constantly pushing yourself on people in a fear of being left out?

Silence is powerful. Sometimes, it speaks even louder than words. And while I’ll be more than glad to have my voice back, I don’t regret having spent the past few days in a quieter, more attentive place.

6 Challenges Of Being A Journalist

The 5 Stages Of Clingers