If You Want A Lasting Relationship, Don't Sweep Things Under The Rug

If You Want A Lasting Relationship, Don't Sweep Things Under The Rug

Not saying anything could lead to the end of your relationship. 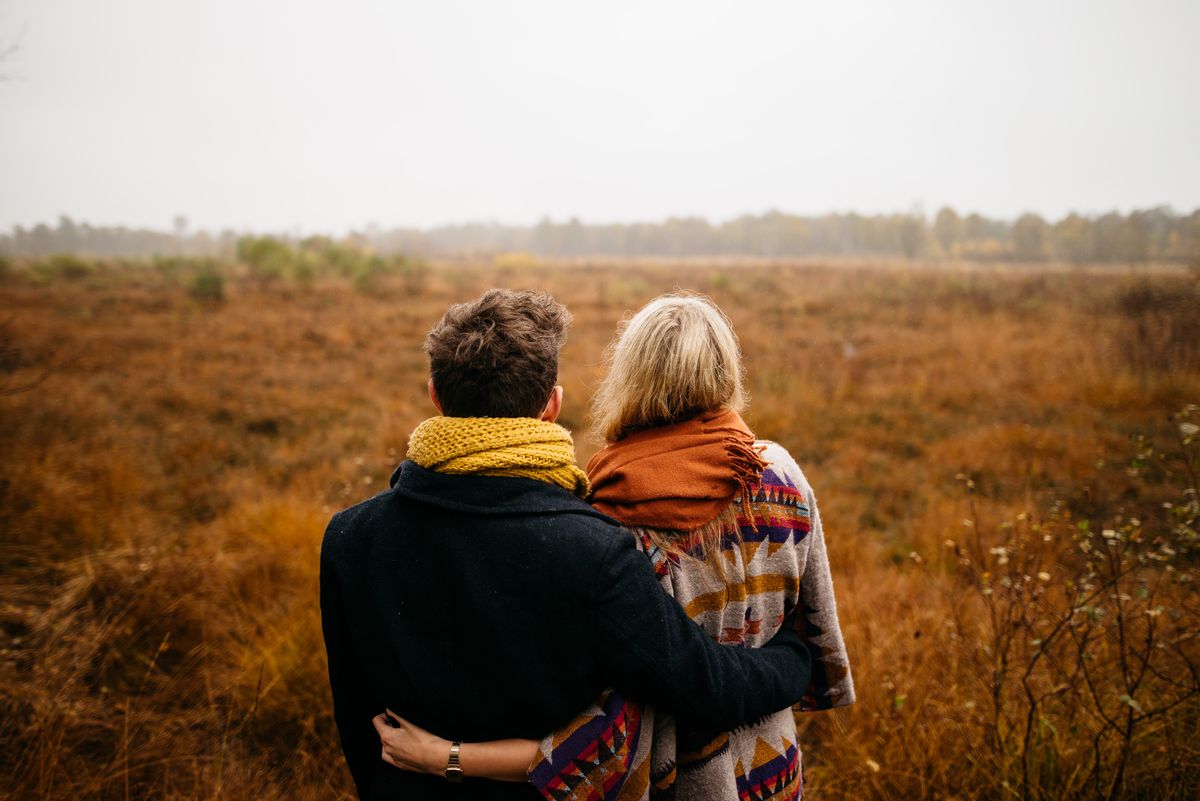 Imagine this: A young girl falls in love.

This isn’t a hard thing to imagine at all, is it? The girl could be anyone. It could be me, you, your friend from work or school, or the girl who always sits on the other side of the coffee shop, staring out the window instead of doing her homework. She is in the honeymoon phase, excitedly talking to anyone who will listen about her new partner and how much she likes him or her. This girl goes on dates with her partner, makes dinner with them, and falls asleep on her partner’s chest to the sound of their heartbeat. Relationships start out so comfortable.

It’s possible, though, that there’s something fundamentally wrong here.

Fast forward a few months, and things still seem the same on the outside—something isn’t right, though. Not on the inside. The girl had an argument with her partner a few days ago and was really hurt by some of the things that were said. The argument could have been anything. Maybe she forgot to get the milk at the grocery store, or maybe she asked a question that offended her partner. Whatever it was, after the argument, the girl wanted to drop it. She didn’t want to talk about it anymore, and neither did her partner. So, she doesn’t. She doesn’t bring it up again, and neither does her partner.

But the thing is, by not saying anything, a dangerous pattern begins to form. And that pattern could lead to the end of a relationship.

This girl was written to be vague, specifically because it happens to so many people. It’s happened to co-workers, to friends, to me, and maybe even to you. Relationships start out wonderful because people are oftentimes just getting to really know each other. There is a constant communication of new ideas, thoughts, beliefs, and opinions. But as people get to know each other more, or get into the swing of a relationship, that communication greatly diminishes. We automatically assume that our partner should know how we think or feel. But we shouldn’t.

The reality is this: We’re all human.

None of us are perfect, and none of us can read each other’s thoughts. We see our partner in pain and yes, we want to fix it. But if our partner simply veils their problems behind a “no really, I’m okay,” then we can’t do anything to help lessen that pain. Or maybe it’s the other way. When we’re hurt by something our partner says or does, then we can’t let ourselves shut down. Instead of dropping it or leaving it alone, we need to gently explain that we were hurt and offended by what the other has said or done.

The cliché statement, “communication is key,” comes to mind when I think of these situations. Because it might be cliché, but it’s certainly also true. If we want to have a long-lasting, healthy relationship, then we need to communicate with our partners. Otherwise, we develop an unconscious habit in which we believe, whether we notice or not, that it’s okay to hide things from one another. That’s automatically a problem, and if it goes unchecked, then it can lead to a long struggle with trustworthiness, hurt, and dishonesty with your partner.

So, do both you and your partner a favor: communicate. Talk to one another frequently about what you can do to improve your relationship; about how you can be kind to one another; about what’s hurting you or giving you problems. Be gentle, but honest, and don’t hold back. Relationships are hard work, and this might be the hardest part about them. But they’re worth it.