The Importance Of Knowing When It's Time To Move On
Odyssey

The Importance Of Knowing When It's Time To Move On

It's time to move on, for good. 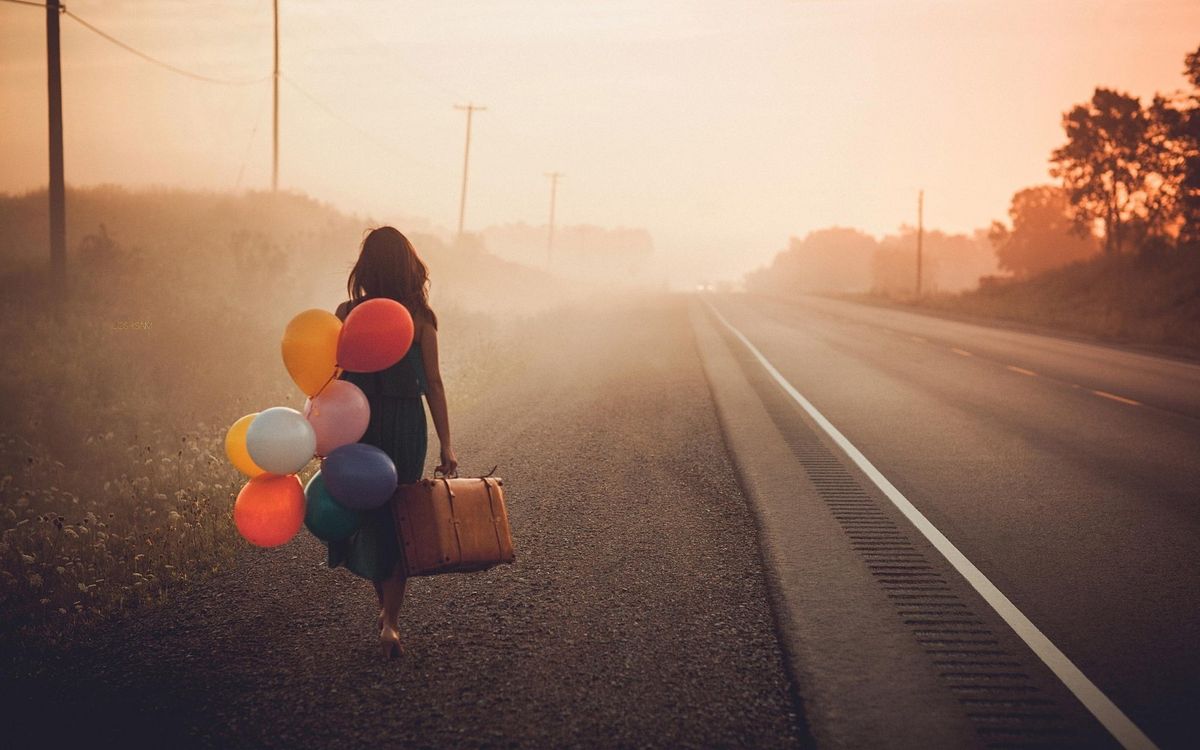 I couldn’t tell you the number of times I logged onto Pinterest and searched “moving on quotes.”

I couldn’t tell you the number of times I have so badly wanted to move on, but then there’s that one thing that pops up to remind me of why I should stay.

I couldn’t tell you the number of times I have sat at my laptop and questioned every little thing that led me to today.

It’s time to move on, for good.

“Moving on” is one of those things that looks so easy until you have to actually do it yourself. I mean, think about the number of times you’ve told a friend to move on from their awful boyfriend/girlfriend…

It’s one of those things that is so easy to say to someone else because it’s not directly felt.

You’re not going through the constant questioning emotions that tear you a part for everything you’re worth. You’re not the one who was had to leave, was rejected, or stuck in a limbo state deciding rather to jump ship or continue to cruise along. You’re not the one in the process and need of moving on.

I can honestly state that moving on is one of the hardest things to do in life. We’re talking about saying goodbye to someone or something that meant a great deal to you. This thing or person brought laughter, joy, and love into your life. Maybe brightened your day when you were feeling down or allowed you to escape from your current reality. Maybe even transformed your perspectives and outlooks on current ideas about life itself. Maybe this person or thing did absolutely nothing wrong, but you know it’s just not going to work out in the end.

Despite how agonizingly hard it may be, you need to know when it’s your time to move on.

You know the feeling – that gut instinct that kicks in or the constant thoughts telling you that it is time to do something new.

It’s kind of a crazy feeling that takes over without a warning. Soon, you’re left thinking that it’s time to try something new. It’s time to leave that friend or significant other behind. It’s time to move on from that job, school, or extracurricular activity that once was fun, but has become more of a chore than anything.

It may not be easy and I know that each journey varies from person to person; however, I believe in you. I know it’s hard. I know you want to pick up the phone and call/text/snap the person who was once a part of your crazy life. You want to see how s/he is doing on Facebook, Instagram, or whatever other site the kids use these days.

You want to go back to the good ole days where all you had to worry about was getting to class on time and not the never-ending pile of bills that sit on the kitchen table. You want to enjoy picking up your computer on a Friday night and crank out a couple of articles for The Odyssey so that your voice can be heard.

It’s hard. It’s so hard thinking that the thing you once loved so much has lost its luster.

You cannot go back. You cannot simply turn back time and re-do everything that went right or wrong. Your life was not meant to be lived in the past; and you simply cannot repeat it (sorry Gatsby), but you cannot—that’s not how life works.

It won’t happen overnight. Heck! It more than likely won’t happen in 24 hours, unless you are some crazy superhero person who easily moves on...could you share your techniques?

Despite how agonizingly hard it may be, you need to know that you’re doing the right thing.

You need to know that you’re strong.

You need to know that you’re not alone.

You need to know that I believe in you and your story.

It will all be worth it in the end, trust me.

Keep fighting and moving on to bigger and better things.

Make today the day you choose to move on, for good.

7 Reasons Why I Am Thankful For Family