Putting Yourself First: Kid Cudi
Odyssey
CurrentlySwoonLifestyleHealth & WellnessStudent LifeContent InspirationEntertainmentPolitics and ActivismSportsAdulting
About usAdvertiseTermsPrivacyDMCAContact us
® 2023 ODYSSEY
Welcome back
Sign in to comment to your favorite stories, participate in your community and interact with your friends
or
LOG IN WITH FACEBOOK
No account? Create one
Start writing a post
Health and Wellness

Kid Cudi has checked himself into rehab. 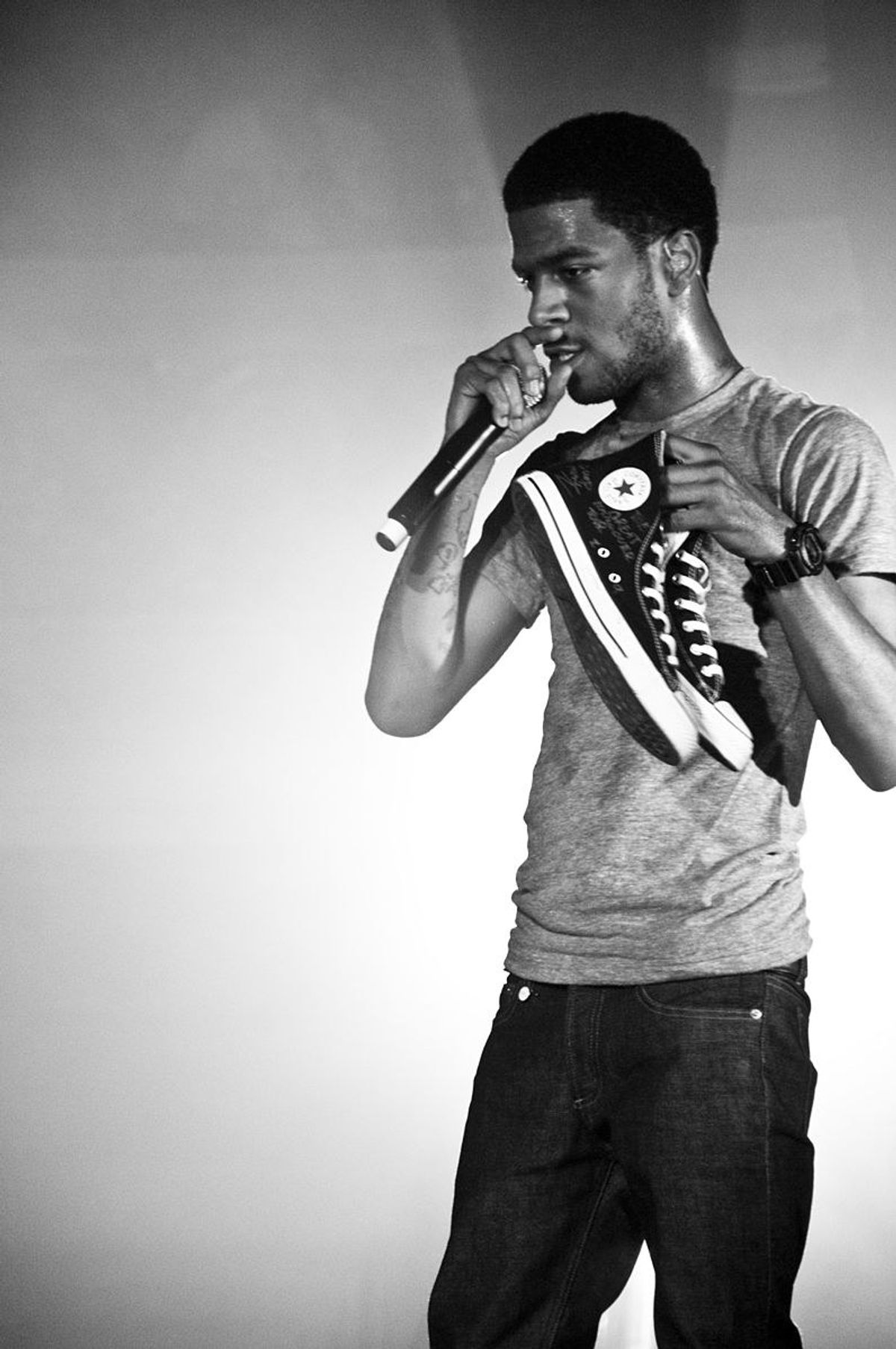 It's no secret that a lot of the world's population has experienced depression at one time or another. While depression isn't uncommon, it continues to have a stigma attached to it. People that are affected from this stigma often are too ashamed to ask for help until it's too late. There are times that people don't ever reach out for help and go unnoticed, sometimes leading to suicide.

On October 4th, Kid Cudi shared on Facebook that he has checked himself into rehab because of suicidal thoughts and urges. In his statement, he writes that "If I didn't come here, I [would've] done something to myself." Included in the statement, Cudi shares that he is ashamed and even apologizes multiple times for letting his supporters down.

When I read this post, I was surprised. Depression is not something celebrities often speak on as personal issues. I can't imagine the amount of strength it took for Cudi to come out with this statement. The fact that he writes about being ashamed proves the problem with the stigma surrounding depression. Celebrities, though they are people, are often held up to high expectations and thought of as being perfect. This, of course, isn't the truth. Kid Cudi putting himself first has sparked a conversation that I feel is important and reminds us that he is human. If someone this influential puts themselves first and takes the step to get healthier, it could inspire others to do the same. I'm hoping that the statement Cudi put out leads to important conversations regarding depression and other mental illnesses.

QueenRadhi
The State University of New York at Stony Brook
3251