Jason Momoa's Body Is Not Out Of Shape
Odyssey

Your judgment of him isn't helping your perception of you. 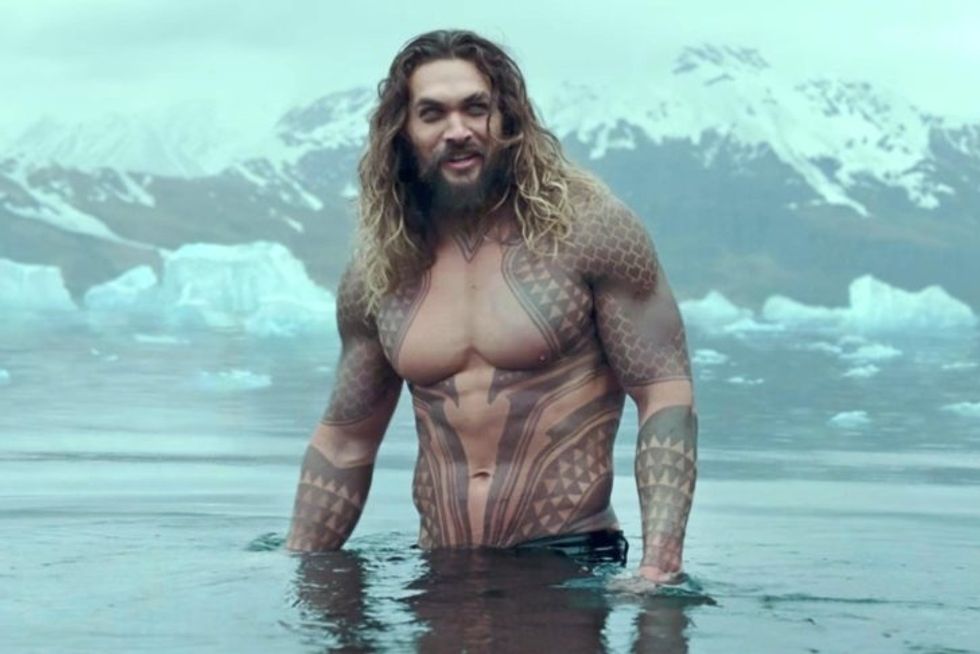 For anyone who has ever read any of my articles for Odyssey, you would know that I am all about body-positivity and self-love. That being said, I am by no means near "perfect" in society's standards. I do not look like a Victoria Secret model or a Barbie doll, but honestly, who does? When it comes to comparing one's self to ridiculously fit celebrities, it just ends up hurting your self-esteem more than anything. I mean, I can't compare myself to Kim Kardashian because there is simply NO way I will EVER look like her.

In a recent Twitter discussion, actor Jason Momoa was body-shamed on all the platform. Yes, you heard that right. Jason Momoa aka Aquaman aka Khal Drogo from Game Of Thrones. This man is literally shaped like a god sent from heaven above and he has now been recently accused of having a "dad bod." Now, if you haven't seen the infamous photo of said "dad bod," here it is:

Now, if you have been thinking, "Wow, he's really out of shape." You are actually insane.

Jason Momoa is one of those celebrities that has a super-ripped body. From his biceps to his pecks to his abs, he is basically drool-worthy. In most of his films, he is close to 0% body fat at all times, is on a super strict diet, and trains for months to look how he does. I mean, in comparison, do you think Chris Hemsworth looks as amazing as Thor overnight? Heck no!

Sure, in his Venice photos, he isn't as chiseled as usual. But, he still looks fantastic! I guarantee that most men don't even come close to him, and that's when Jason isn't flexing! Saying that though, he, by no means, has a "dad bod" or is "letting himself go," like some people have said on Twitter.

But, this isn't just about body-shaming a famous celebrity. This is about how ridiculous body standards have become. As mentioned earlier, I guarantee that half of the world's population doesn't even come close to looking like Jason Momoa or Chris Hemsworth or any other beautiful male actor.

If this is what the world has decided is "letting yourself go," then the world should hit the gym, eat some vegetables and re-think their priorities. I know Jason Momoa probably wasn't affected by all the hate from his pictures. However, everyone else in the world has now become self-conscious.

We are setting crazy high expectations of what being physically fit are.

We are setting crazy high expectations of what being healthy is.

We are setting crazy high expectations of what being confident is.

As long as you are practicing a healthy lifestyle and are comfortable in your own body, you have reached a confidence level. You, most likely, know that struggling to reach extreme beauty standards is unhealthy, discouraging, and simply impractical. So, can we please stop calling out these celebrities, not for their sake, but for our own?