It's Time To Legalize MDMA-Assisted Therapy

If this idea seems unorthodox to you, consider researching the drug's history in the seventies when it was used for psychotherapy 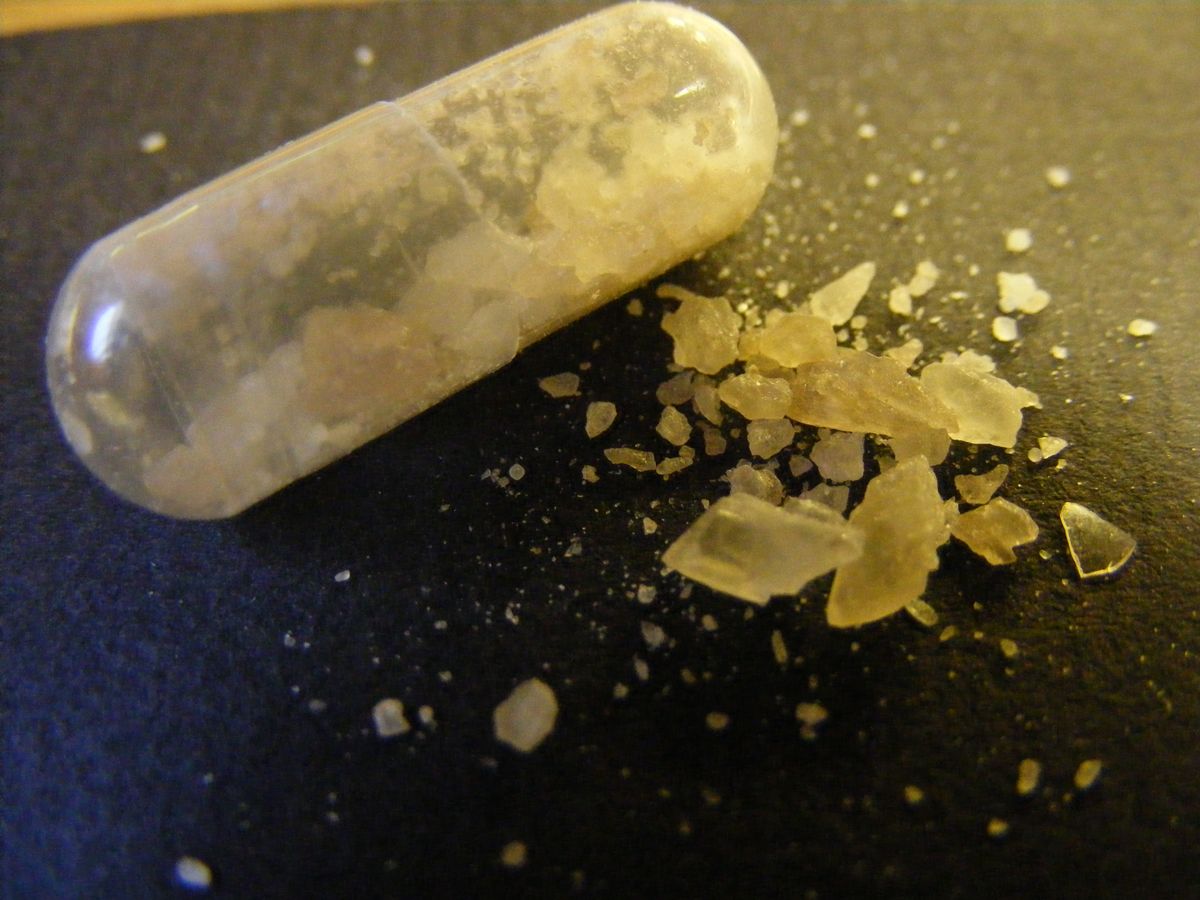 MDMA, it's a drug with a history as profound as its effects on the human mind. It was first synthesized in 1912 by German chemists, who were attempting to create medicines intended to stop bleeding. In 1914 it was patented as a compound that could have pharmaceutical value, by the company; Merck.

From there we move to the Cold War, where MDMA and other hallucinogenic drugs were used as weapons (under the name of a project called MK Ultra) by the U.S. army and the CIA. As a result, they were able to produce the first known toxicology reports of MDMA.

Then came the seventies, when psychiatrists began using it for psychotherapy. It was a progressive period for MDMA, which helped reveal its true medical value. 'The substance reduced anxiety and inhibitions in psychotherapy patients and quickly spread amongst psychotherapists due to its effectiveness in therapy. Inevitably, the drug leaked to the streets and caught the attention of drug enforcement. In the US, it was made illegal in 1985 and classified as a Schedule I substance.'

Unfortunately, as a result of MDMA becoming a Schedule 1 substance, there has been limited progress toward helping PTSD patients and others struggling with some form of mental illness. Although the organization, MAPS or (Multidisciplinary Association for Psychedelic Studies) have done their best to help get it lowered to a Schedule 3 status at least (in order to allow licensed psychotherapists to use it for therapy), through their clinical trials involving PTSD patients.

There are numerous individuals in this world who are struggling with some form of mental illness. And suicide most importantly, is something we need to help prevent through any means possible. How many lives could have been saved if MDMA therapy was readily available for anyone who needed help? Sure, some might turn to the street in order to get it. But, in that case, you never know what you are truly getting. Street Ecstasy can be mixed with numerous substances; Methamphetamine, DXM, you name it. Taking that risk unfortunately, has led to fatal consequences.

Isn't it time we allow individuals seeking emotional support to have the option of having MDMA-Assisted therapy rather than turning to the streets when all other options have failed them? Antidepressants and Benzodiazepines are not always the answer for someone who has suffered from some form of emotional trauma, because in some instances they can make the problem worse. They merely suppress the symptoms, but do not solve the problem.

MDMA on the other hand is not intended to be taken long term for therapy, but when used correctly it can help patients make substantial progress towards recovery. MDMA itself does not solve the problem, but it will allow a patient to be more open and feel a stronger connection to the psychotherapist they are receiving care under. This is due to the fact that it releases Oxytocin in the brain, which helps break down the barriers in order to help them get straight to the root of the problem they have been facing. Without the aid of MDMA, this progress in psychotherapy might not be possible for some individuals, because if they have suppressed their emotions for too long, it might not be possible for them to ever feel comfortable enough to open up to anyone, even a therapist. And if they have no outlet in life, it won't be long before they implode, which unfortunately will lead to suicide in most cases.

So, if legalizing MDMA for medical reasons still seems too unorthodox to you, please give the idea a chance at least for the sake of those who may benefit from it, and for those who might have been saved if MDMA-Assisted therapy were an option available to them.