Is Race Just An Invention?
Odyssey

Is Race Just An Invention?

The biggest fight in our community could derive from a myth. 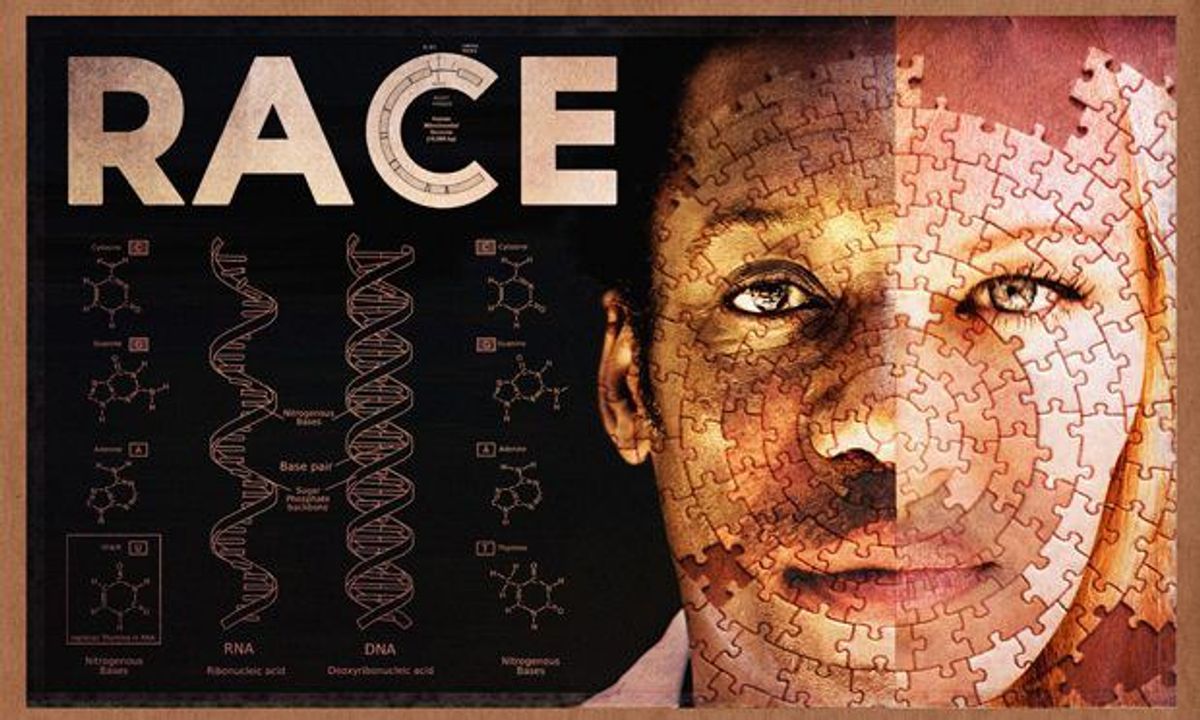 Could it be that the biggest problem in our country is completely made up? What a lot of people are not aware of is that "race" is an invention, not an actual concept. "Race" actually started off as a folk idea; the true meaning of the word in our society deals with social realities. Sometimes the blame of racism is put on slavery; unbeknownst to many the first slaves in the 13th century were mainly the Irish and Indian.

Toward the end of the 18th century, race had changed completely. It was then that the term was used to distinctly refer to Africans, Indians and Europeans. Specifically to Europeans, "race" was used to change the image of Africans. The focus of "race" was now on the physical and status differences between enslaved people and Europeans.

It wasn't until the 1950's that the United Nations Educational, Scientific and Cultural Organization conducted immense amounts of research, and came to the understanding that all human beings belong to the same species, and "race" is nothing but a myth. In the research that they have gathered, they found that biological "races" do not exist among our species.

We have all of this scientific evidence, yet nothing like this is being taught to our children, and they are learning the hatred that is passed around in society. The issue is that "race" and racism are embedded in our society and culture. You are asked the question of your race on college and job applications. We are all classified by "race" by other people and our government.

You would think just like we believe that the Earth is round, we would understand that "race" does not exist, and it would end this epidemic of hatred that we live in, but that would be too easy.

We have not only become mislead by our community, but they have also forced us into believing that these races are somehow structured into a hierarchy, making some races better than others. But the truth is that there is just about the same relationship between economic status, education, law-abidingness and race as there is between blood type, height and eye shape.

We can repeat the fact that "race" is a biological myth all that we want, but the truth is that "race" is a reality, but not a biological one, but a cultural one. "Race" has been proven to not be a part of our biological being, yet the issues of "race" and racism are elements of our everyday lives. Unfortunately, it will stay that way until we decide to realize otherwise.