An Open Letter To All The Introverts Trying To Stand Out
Odyssey
CurrentlySwoonLifestyleHealth & WellnessStudent LifeContent InspirationEntertainmentPolitics and ActivismSportsAdulting
About usAdvertiseTermsPrivacyDMCAContact us
® 2023 ODYSSEY
Welcome back
Sign in to comment to your favorite stories, participate in your community and interact with your friends
or
LOG IN WITH FACEBOOK
No account? Create one
Start writing a post
Health and Wellness

An Open Letter To All The Introverts Trying To Stand Out

We all have a role to play. 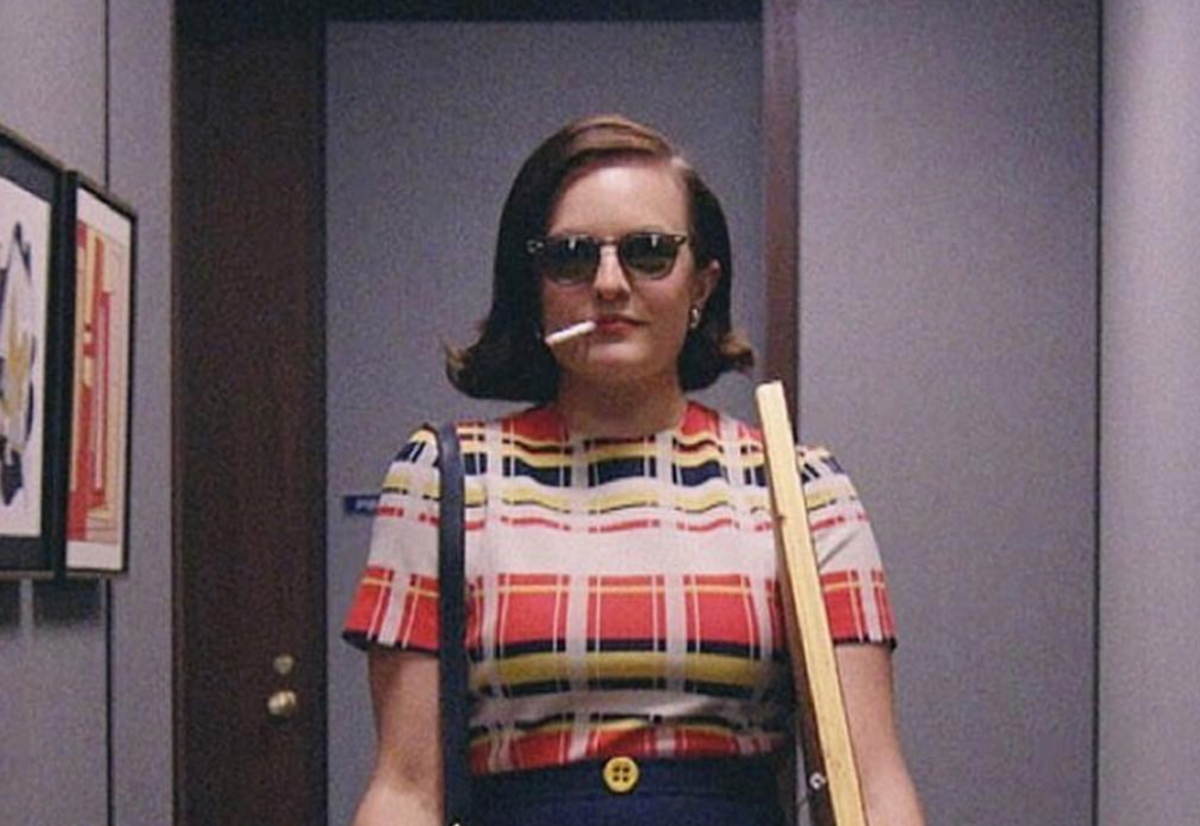 You're probably sick and tired of trying to stand out among a sea of sharks in an extrovert-dominated world. I know I am. When everyone only listens to the loudest voice in the room, it's understandable why we struggle to be heard. It can be incredibly overwhelming and overstimulating to be thrown into a situation where you have to pipe up in a large group, especially when the group is full of people who aren't afraid to speak up.

But honestly, not everyone can be a shark.

It's a large ocean and the world needs some minnows and seaweed too.

We also have enough great whites—so it's cool to be a nurse shark.

Everyone has their role in a group setting - there's a reason we can't all be leaders. Even if you're not the one taking control, you have your own strengths that are vital to the functioning of the team. Don't think you're being outshined just because someone else is talking more than you.

But make sure that you're not just sitting back and doing nothing. Still be an active member of the conversation by listening and responding. Since you probably won't be speaking as much as some of the louder voices in the group, make sure that what you say is significant and has a purpose.

Don't just speak to get your voice heard if what you say has already been repeated or if it doesn't add anything valuable to the conversation. These are important reminders to keep in mind during situations like group interviews, elections for a student organization, group presentations, and group projects.

It can be frustrating if you're soft-spoken like me, or if you don't like speaking in general. Humans are social creatures and communication is absolutely vital in society, so it's best to learn how to get your message across clearly. I'm sure you have lots to say that people would love to hear about. So speak up and the world will listen.