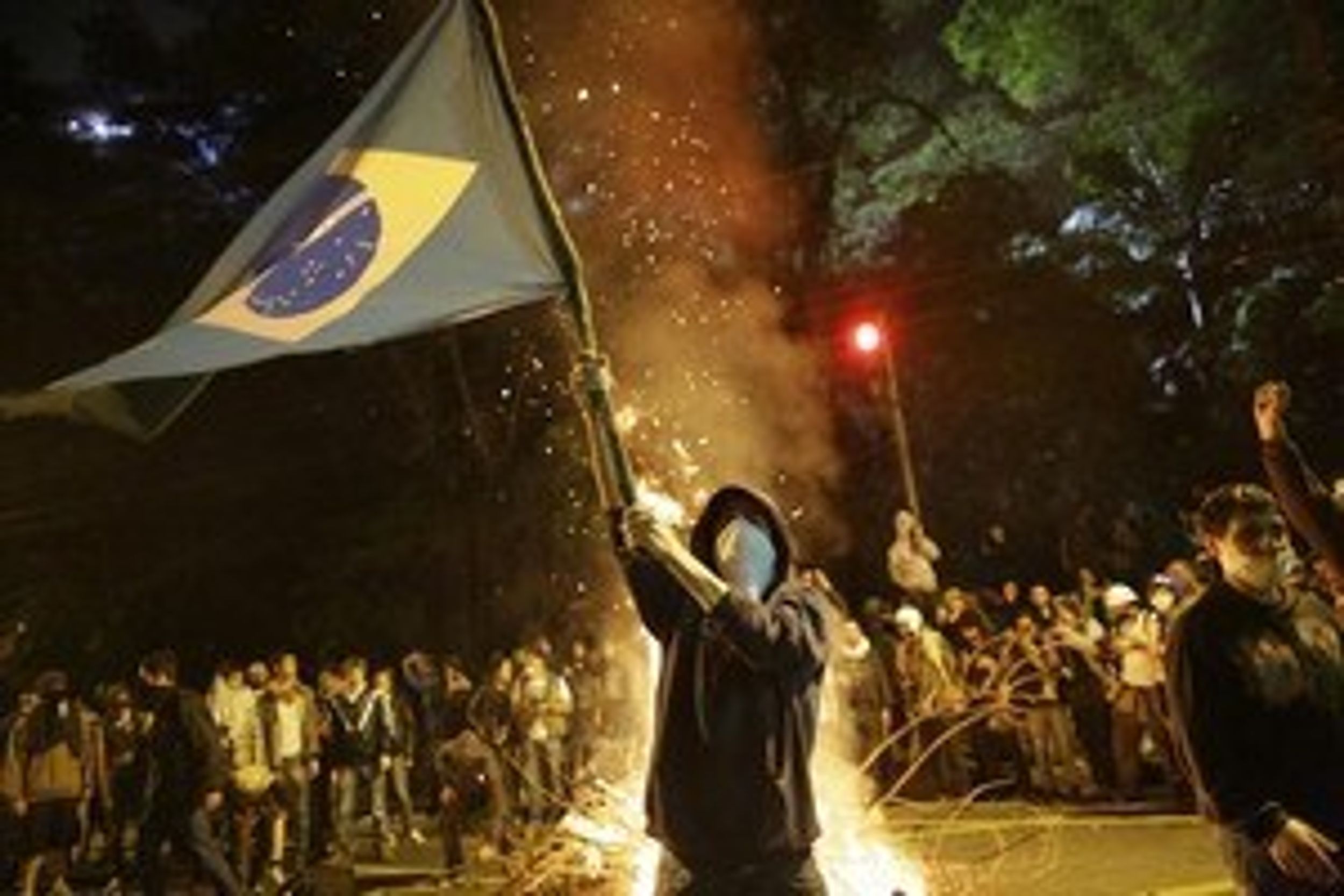 Sam Borden shares a tremendous passion for sports, yet keeps his professional image as the European Sports Correspondent for The New York Times intact throughout our long-distance conversation via email this cold Friday morning (or mild afternoon, depending on whose watch you would look at). Having worked for one of the most influential newspapers since 2011, Borden has frequently covered European soccer, and other international sports.

In the world of soccer, the audience as well as players themselves, demonstrate a continuous flow of political speech all the time. Why do you believe soccer is such a successful platform for political propaganda?

If looking past the obvious differences between politicians and soccer players, how would you say they are similar?

The biggest similarity I see is that both politicians and players are in results businesses -- a player who doesn't produce will never stay in the game and a politician who doesn't deliver on those things he promises will have a hard time winning re-election.

Without necessarily supporting the point of view of this person, what specific politician of all times would you like to see on the soccer pitch, and why?

Can't say I've ever given this one much thought -- I guess I'd want to see whichever politician could bend a free kick around the wall!

If you had not become a journalist, what major of field would you see yourself working in?

I went to college thinking I would become a teacher. I joined the newspaper as a way to fill some free time and -- obviously -- enjoyed it quite a bit.

Can you describe the three strongest qualities that makes you a good journalist, worthy of a position at the NY Times?

I'm not sure if they're my best qualities necessarily, but three attributes that I work hard at are: perseverance to stay after a story; constant curiosity to ask as many questions as possible; and creativity to make my work accessible and enjoyable for readers.

How is The Times? And why do you now cover from Paris? Feel free to share what made your journalistic career end up in one of the world's greatest newspapers.

Like anyone at The Times, I feel very fortunate to be here. I worked at several newspapers (the Daily News in New York, the Florida Times-Union in Jacksonville and The Journal News in White Plains) and believe my experiences at each of them helped make me the journalist I am today. I use skills learned at each place to help me do the job I have now.

Your favorite (or most interesting) reporting you have done so far? Anything in particular come to mind here?

It's hard to pick a favorite story -- as soon as I finish one I'm usually already focusing on what the next one will be about.

Having recognized your diligent updates on Twitter, who would you say is your most interesting follower?

I'm not sure I can pick a favorite follower -- isn't that like picking a favorite child?

Who would you argue is the best player of all times?

To be honest, I'm not a big enough sports fan to have a strong opinion on that. I love the game, to be sure, but I'm not a historian. I was a goalkeeper growing up, however, so I'll always have a soft spot for the stars of that position: Peter Shilton and Peter Schmeichel are two who come to mind.

Sometimes, both politicians as well as soccer players stand before tough decisions. Surely, this also applies to a New York Times sports correspondent, covering sports overseas from beloved Paris, France. So, let us give honesty a shot: American bagels, or French croissants?

You are stranded on a deserted island, and the only thing intact is your hand luggage. What three main items would you probably find in there?

In my hand luggage I always have an iPad (not much use if the island doesn't have WiFi); my noise-canceling headphones (good, but only for as long as the battery lasts); and three small stuffed hippopotamuses, who have traveled with me everywhere I've gone as a reporter. Hopefully they'd help me find something to eat on the island.