This information is not to blame you, but to give you the opportunity to reach for your humanity and not allow yourself to sit comfortably in your privilege. 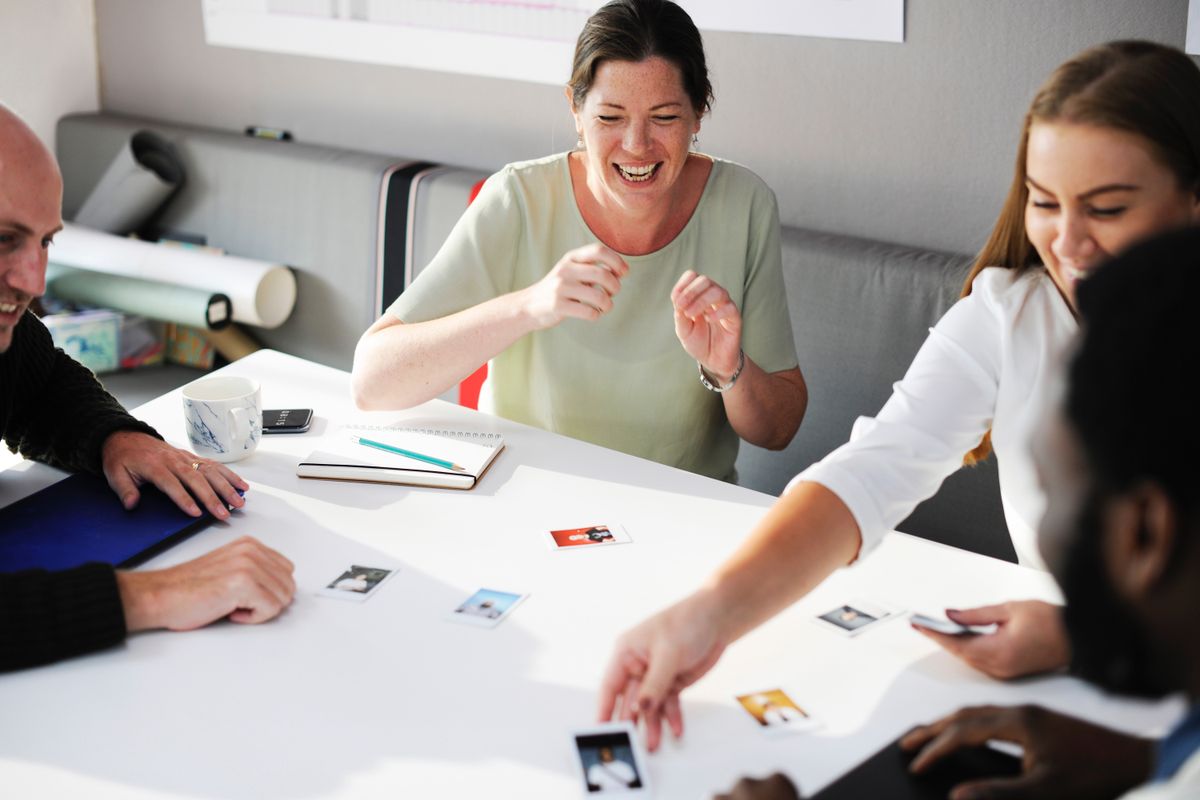 Many people will angrily open this article, but this information is not to blame you. It is to give you the opportunity to reach for your humanity and not allow yourself to sit comfortably in your privilege. We all need to be slapped in the face with confronting our own problematic thoughts, myself included, and because I HAVE been through it, I am sharing the experience.

We have an epidemic in our society of institutionalized racism that allows people to blissfully act as if people of color fighting for their rights and their allies, such as myself, are “complainers,” “overly sensitive,” and simply just do not want to work as hard as “everyone else.” Many of these people speaking these things are either ignorant to the truths surrounding the way in which our country has institutionalized racism and grown on white supremacy since it began, or, even if not willing to admit it, are in a place of power and terrified to speak up against their own privilege.

When provided with the facts that prove that our country has bestowed an unasked for privilege upon you because of the way you look, such as the way in almost all cases when a person of color and a white person having committed the same crime come up for trial, the person of color is more likely to be convicted, people often revert to simply claiming it is “not their problem.” If anything, the fact that “your” tax dollars are probably overspent on imprisoning an overwhelming number of often men of color for non-violent crimes should get some of you on board.

I would like to confront four problematic things that people say that prove this internalized and institutionalization of racism, some of them even things that I have had to confront in my own mind since attending higher education.

Actually, we all see black and white, unless you are blind, and if you really sit back and think about it, although often people say this as a means of being “nice” or proving that they are not racist, the fact that you would need to “un-see” someone’s skin color to not judge them by it is pretty depressing.

This is something that before coming to college and hearing a lecture by the wonderful Dr. Johnny Lake, I did not realize was so problematic. Yet as he pointed out, I never hear anyone need to claim in a room of white people that they do not “see” white skin. This statement proves that we are taught to think of those who do not look like us as the outsider. Instead of “not seeing” someone’s skin color, try to un-see the prejudices that have long made you feel the need to prove you are not racist.

Though the latter, to most people, is obviously problematic, the first can be just as demeaning depending on the situation. Unless you are immersed in a conversation with someone talking about your origins, to walk up to someone that to you looks as if they are not from our country, proves that we have embedded in our minds that this country is made up of, and ultimately for, white people.

I’ve had friends say this, I’ve watched them squirm when I ask if “Johnny” had been white and f*cked them over if they would hate all white people and never have any white male friends etc. Part of the institutionalization of racism in our country comes from the way in which we are constantly fed in media people of color as “all the same”, and often as the criminals, un-intelligent etc. Many of us have not realized the way in which these things have shaped our thoughts surrounding those different than us, and this is a perfect example of that.

4. The "All Lives Matter" movement

Yes, we know this. This is why there are laws against murder… unless of course, you are a white cop.. who kills an unarmed person of color… or a white man who shoots a young black walking home — see the problem? People do not want to have to fight and rally for their lives, there is a reason.

*I am extremely thankful for law enforcement officers and have met many kind people in the line of duty. With this being said, the proof that these examples provide of the way that institutionalized racism has caused everyone to internalize racism creates a danger that I, as a white woman, will never fully understand for people of color.

Caitlin Marie Grimes
University of South Florida
1998
Beyond The States