Inside the Life of an Outcast

Inside the Life of an Outcast 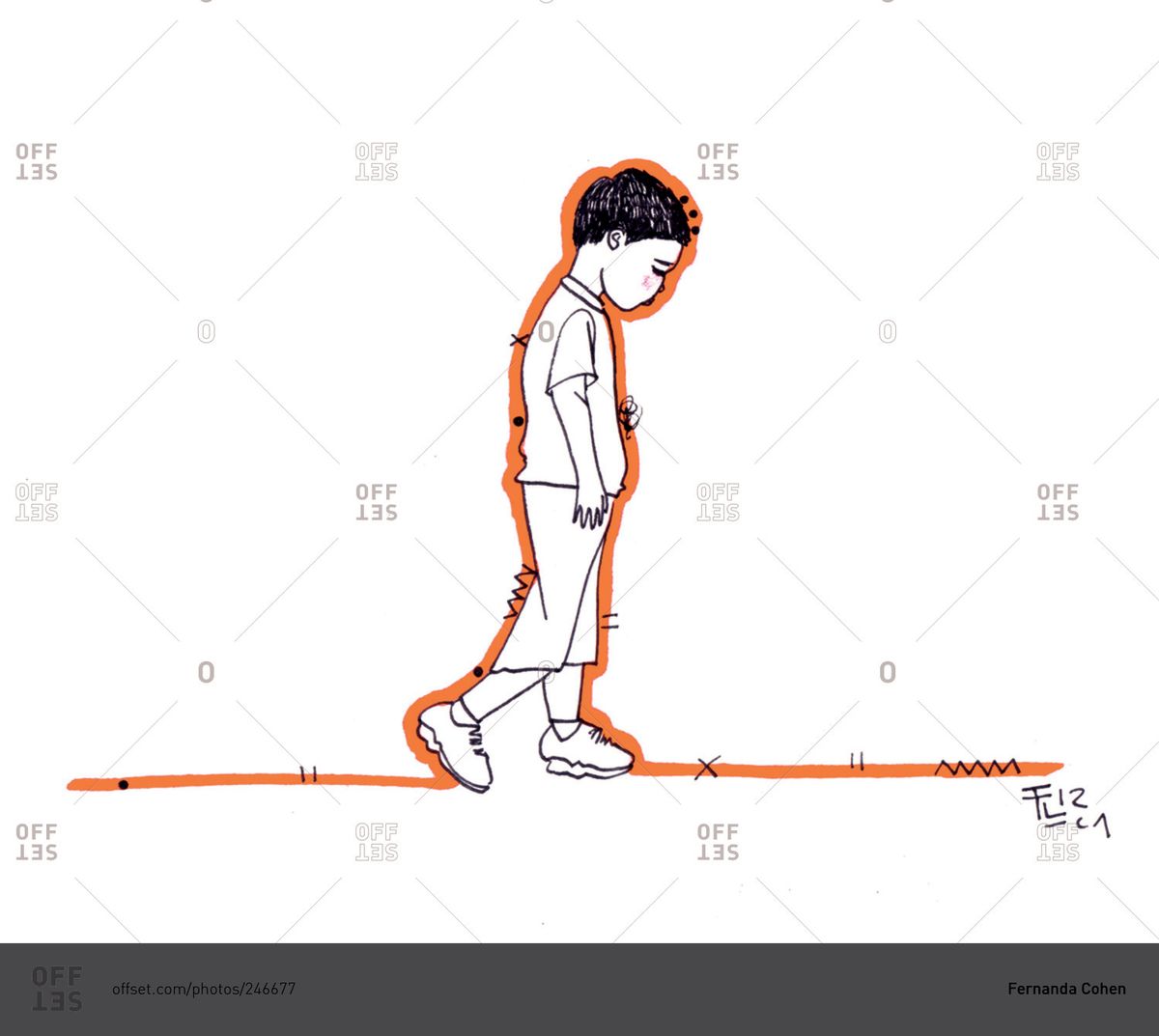 Every school has that one weird kid. The kid who stands up in the middle of class to tell a really stupid joke, or to make a really ambiguous reference to a television show that nobody watches. That kid who always seems to have a story to go along with whatever the class is talking about, and even tries to change the topic just so they can hear their self speak. You might just have even had that one kid who doesn't exactly know what a social cue is. And when all ends meet, the final story is told and the last joke is made, they remain the same: an outcast. That one weird kid.

It might come as a surprise, when I say that I was, and still am, the weird kid. I remember all the times that I embarrassed in front of the classroom because I wanted to do something that qualified me as cool. I remember most, if not all, of the lies and stories I made up in hope of get someone to believe that I was really cool outside of school. I clearly remember informing my science teacher in eighth grade that we found moonshine and put it in my step-dad's diesel truck. Not only that, but claiming that it still ran afterwards. That was one of the many tall tales I formulated in an attempt to gain some fame.

I look back on it all now and remember how inferior I felt. Because of the way I acted, it pushed my fellow classmates away. I would watch as those around me made jokes with their friends and talk about going to hang out at someone's house for a weekend. I watched as those with so-called 'popularity' were laughed with, not laughed at. In a school of over five hundred students, I was alone. The kid that had no friends. The kid who always got bullied. That one weird kid.

There are two things I want you to get out of this:

If you aren't an outcast, get to know one. Really, we aren't that strange, we just never had a friend around to teach us what acceptance is. I couldn't tell you what I would've done for a friend when things got their worse.