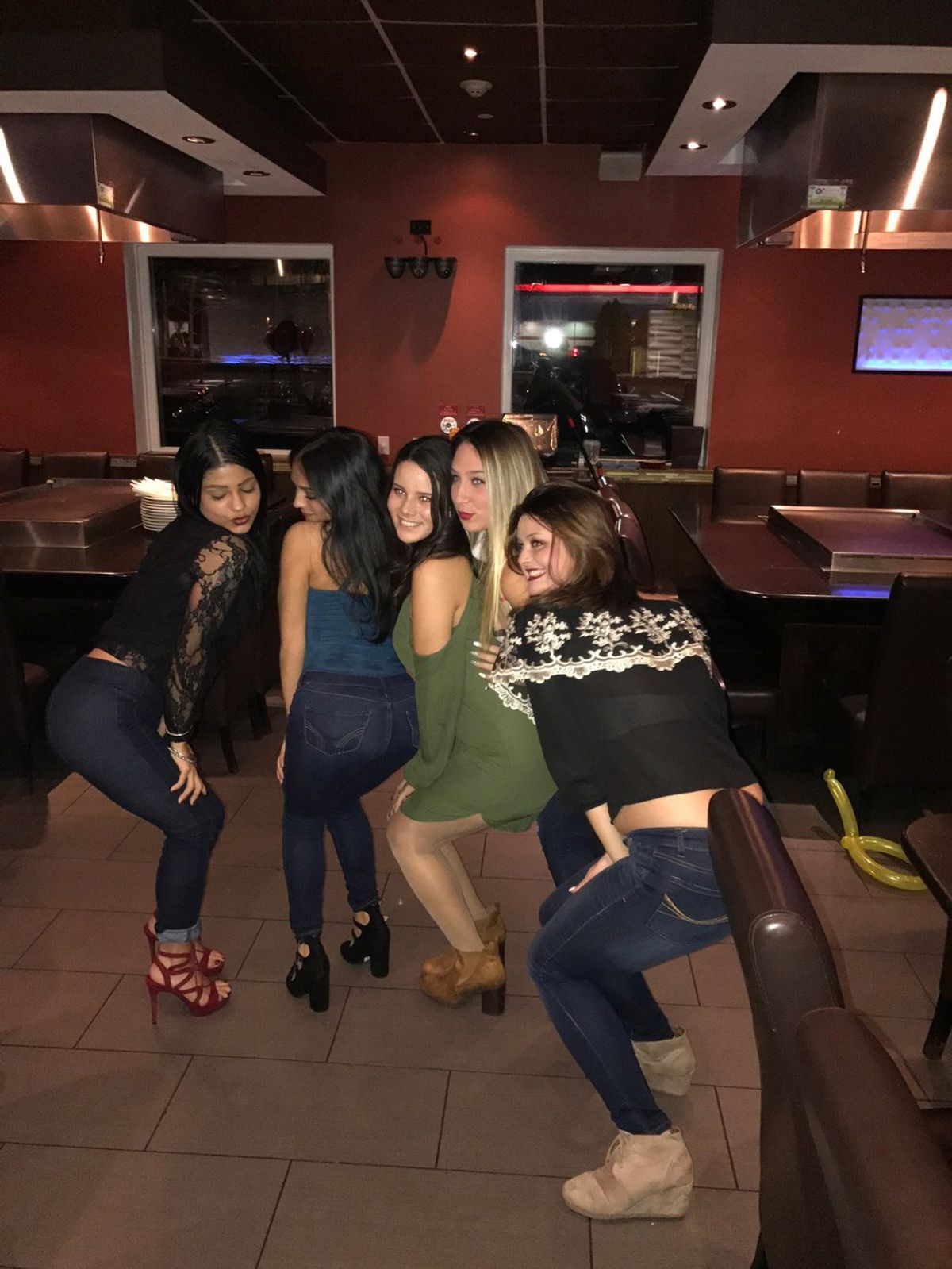 A girl's GM contains more secrets than the entire U.S. government, more fashion advice than every issue of Vogue combined, more support and inspiration than any Pinterest board ever could, and more roasts than a Donald Trump debate, and this is only the beginning. A female group text is a wonder in and of itself, and every girl knows that in order to achieve this magical realm of advice, sass, and support, it requires a combination of a few special types of members. But as we know, every all-girl friend group has their own group chat. These group chats hold everyone's daily activities, secrets, L's of the week, selfies and a multitude of things we can't even really explain.

Whether it's your friends you've had since high school, the friends you made in college in separate parts of the country/world but still accessible via group chat or your work friends. These GM's allow you to tell your whole squad the latest gossip without having to retell the same story or answer the same questions a billion times.

The Squad GM is the original GM, the text message answer to the conference call, it's beautiful (unless you're the one being roasted then it's painful).

They will make you smile, be angry, and always make you laugh, not just because of the random, but needed GIF wars or random roast sessions, but because you know that your people are there for you, for better or for worse. Whether you think you want to die from your stubbies hangover, explain why you think dogs are better than cats, or simply text to look like you have multiple friends, group messages will always be there for you. So the next time you’re added to a GM titled “The Girls Room” don’t roll your eyes. Get ready for the late night texts and early morning pings. Congratulations, you have just been entered into the group message circus.