The Indy 500 Is More Than Just A Race

The Indy 500 May Be Race, But Everyone Loves Money

Every year, a pilgrimage of race fans flock to Speedway, Indiana for the Indianapolis 500, but some don't know about the unbelievable amount of money that goes into the race. 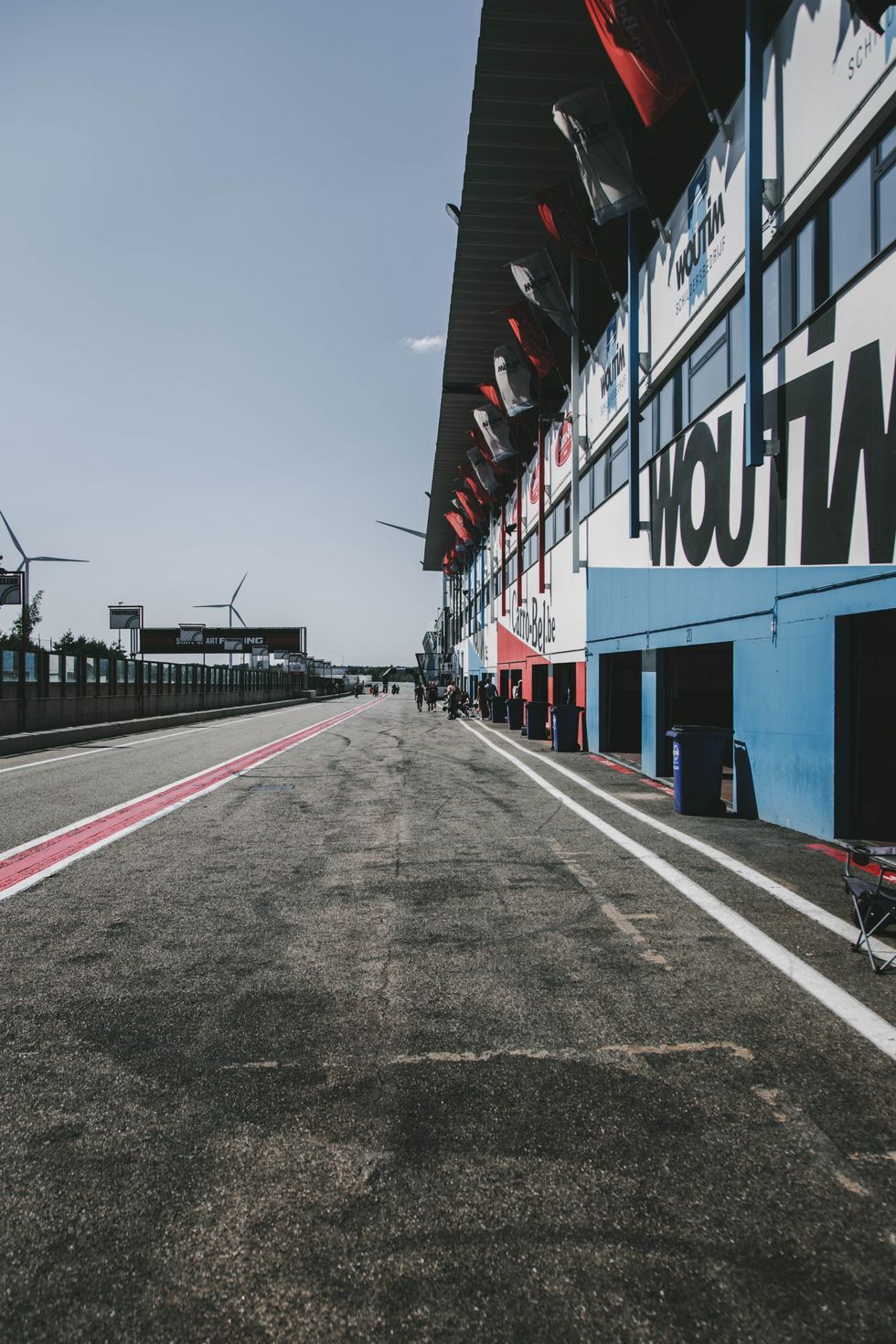 Every Memorial Day weekend, a pilgrimage of race fans from across the country come together in Speedway, Indiana for the Indianapolis 500. What most people don't know is that there is an unbelievable amount of money that goes into getting ready for the race, as well as that comes from the race itself. From sponsorship dollars, fan tickets, and merchandise sells, millions upon millions of dollars come from the Indianapolis 500 every year. If you want to experience the race for the first time and watch the money flow on the TV, watch it this Sunday, May, 26th at 11 AM on NBC.

For a race team to enter the race they are going to need about two to eight million dollars to enter the race, while some teams like Team Penske, Chip Ganassi Racing, and Andretti Autosports have some of the world biggest corporate sponsors on the side of their cars (like, DHL, Verizon, and PNC Bank) to help pay off these costs. For other teams, like Juncos Racing, which showed up to this year's Indy 500 without any primary sponsorship, the teams are going to need to pay top dollar just to get into the race. Why wouldn't a sponsor want to sponsor Juncos Racing? There are just five million people across the world watching the race, not to mention the 200,000+ sitting in the grandstands. Well, when a sponsor is going to put over $900,000 to be a full-time sponsor in Indycar, and then their driver misses the Indy 500, companies like National Guard, and Snapple are reluctant to sponsor these major teams. Some companies aren't scared to take this risk, like in 2016 when Pat McAfee sponsored Indiana native Connor Daly with his company (and a $250,000 check) for the 100th running of the Indianapolis 500.

While teams are spending hundreds of thousands of dollars to enter the Indianapolis 500, the money that comes from the event is even more jaw-dropping. While unlike its other major sporting event counterpart, the Kentucky Derby, the gambling aspect of the Indy 500 isn't as prevalent as it is at Churchill Downs, the track doesn't even need those extra dollars. With the average price of ticket to the Indy 500 being about $84, while that doesn't seem like a lot, multiply that by the approximately 220,000 fans in attendance for the race and it's already $18,480,000 in ticket revenue alone. Not to mention, the dollars that come from the concession parking, and driver merchandise sales throughout the weekend. There also the "Indy 500 Month" which is the month of May where all practices and qualifications for the race occur. While the fan turnout isn't as extreme as it is for the Indy 500, there is still a good amount of fans that come out to the track for these events, with the cost of going to these events being $70. If over 10,000 fans show up for all the practices and qualifications, then the track is going to get another $700,000 bringing the month-long total to $19,180,000. You can't forget about the race winner. In 2018, Indy 500 Champion Will Power won a little over $2,5 million in the race for him and his team.

To the average fan, the Indy 500 may just be another race, where fancy racecars are going around in circles for 3 hours. It is one of the biggest money giants in the entire sporting world for the entire year, with over $19,000,000 just coming in for the ticket sales. While this pales in comparison to the amount of money drawn in by ticket sales for the Super Bowl, motorsports, in general, doesn't have as big of a following as football. Comparing back to the Kentucky Derby, it brings in more than double what average ticket sales do for that event. But, don't forget about the millions upon millions of dollars it costs to get a car ready for the race.