An Inconvenient Truth About Climate Chage

Climate change is not a hoax. 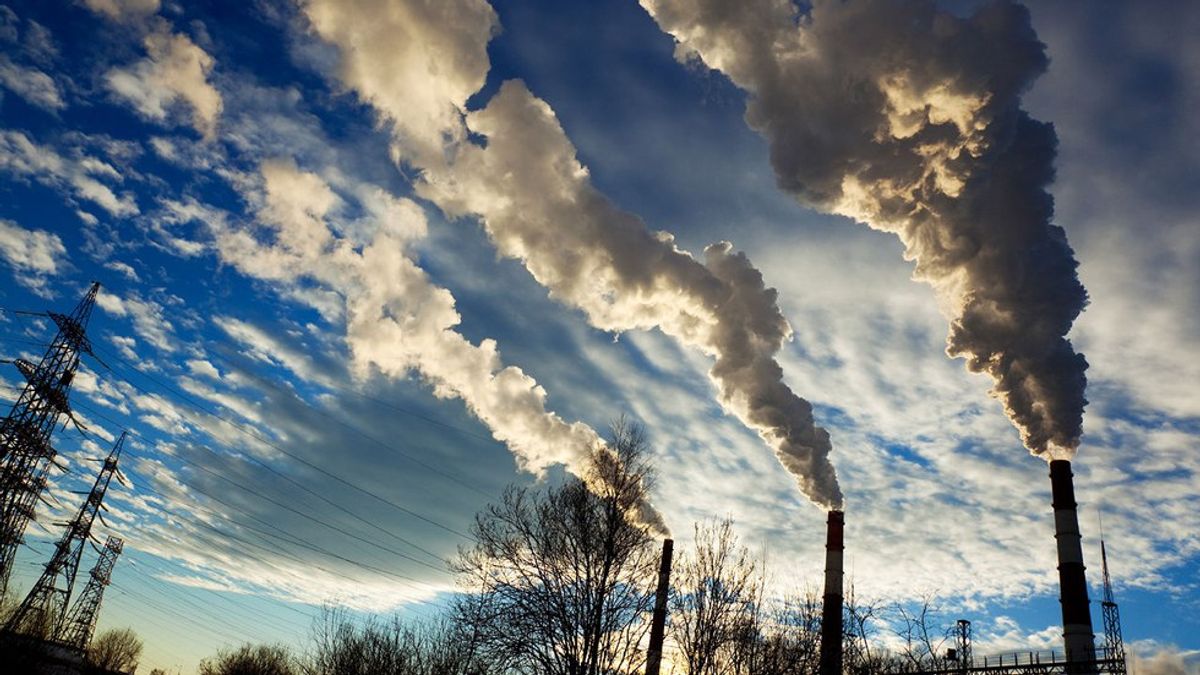 This is an issue that I have recently gotten more and more upset about. It may be due to the fact that we had a week of 20 degree weather (70 F) in the middle of winter. Or it could be that the head of the new American administration actively denies its existence. The latter is particularly aggravating because if our leaders don’t want to help, it makes the battle that much harder.

I took it upon myself to watch several documentaries about the issue, including Al Gore’s An Inconvenient Truth, which can be found here for free, and Before the Flood, released just last year and narrated by Leonardo DiCaprio, himself a very passionate environmentalist. Both films explore the current crisis of global warming by easily explaining the science behind its causes and then taking a look at current and projected effects.

I think the title for Al Gore’s documentary is very clever because the climate crisis is just that: an inconvenient truth. People don’t want to be bothered by such an enormous problem looming over their heads. They don’t want to think about the environment every time they need to make a decision. Yet, whether they want to deal with it or not, the problem is there, and every day it is just getting worse. It is an undeniable truth.

The worst part about it all is that it can all be fixed if we wanted to. Technology is advanced enough where the entire US can be powered and run on renewable energy, instead of fossil fuels and oil, if we wanted to. Many scientists, including our old science friend Bill Nye, have confirmed this. But politics and greed are getting in the way. People are making way too much money off of burning fossil fuels and drilling for oil. As they reap the profits and their pockets fill up, the Earth is slowly choking. But that is the least of their concerns. As long as their wallets keep getting fatter, they have no reason to change anything. And the sad truth is, the guys at the top are mostly the same. There are many politicians, not just businessmen, who profit off the oil industry.

But at the end of the day, climate change isn’t a political issue, but a moral issue. It doesn’t matter who is getting rich off what, we are all living on the same planet, and that planet is dying. The Earth is sick. And we, the human race, are the sole cause of her suffering. There has been warning after warning about overpopulation, rising sea levels, air pollution, water pollution, land pollution...and so much more. Yet we all ignore it, put it off, thinking it will all be fine, or that people in the future can deal with it, because it’s just too inconvenient. But guess what? There might not even be a planet to save if we put this off any longer. So stop ignoring the facts, educate yourself, and play your part in saving our home. It’s the only one we’ve got.