In Defense Of Classical Liberalism

Trigger Warning: I'm Pissed and Ready to Rip the Left a New One 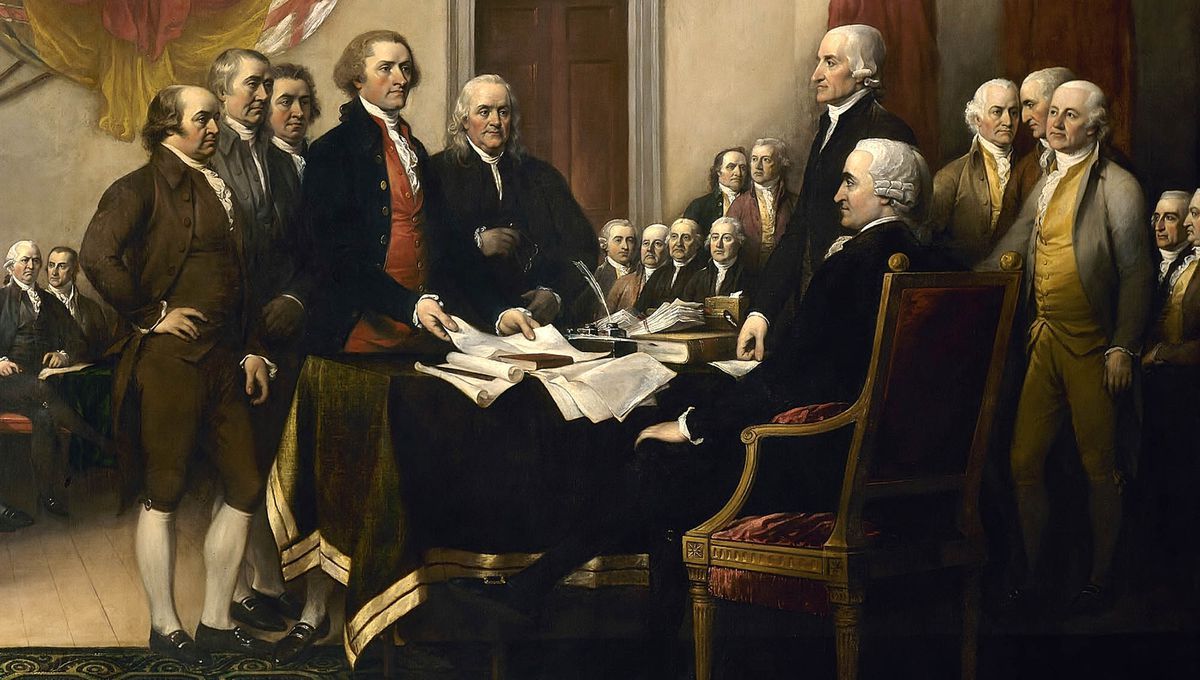 Voltaire is credited with saying "I disapprove of what you say, but I will defend to the death your right to say it." This is a well-known doctrine used by classical liberals. Note the word "classical." According to Chegg.com classical liberalism is a "a political ideology that values the freedom of individuals — including the freedom of religion, speech, press, assembly, and markets — as well as limited government." Let us compare this ideology with that of Leftists- those who identify as democrats and allegedly believe in liberalism.

I am not saying that people on the Left aren't for defense of religion- but it seems that many Leftist go after "white religions." Now you may be wondering what those white religions are: they are namely Christianity and Judaism. How many times have we seen the Obama administration or the main stream media look at a terrorist attack (San Bernardino, the Pulse Night Club, the truck attacks in Sweden and Ohio State University) and label it a "tragic situation" or a "mass shooting"? Have you ever wondered why? Is it because it's a religion of color? That a vast number of Muslims are Arabic or from North Africa? I'm just saying, think about it.

Let's look at it from a different angle: when there's a conservative, Pro-Life speaker that goes to a college campus: they would be boycotted, called anti- women, and called a religious zealot or radical. Really? Your gender studies major is really going to help you be a professional protester, sweetie.

2) Freedom of Speech, Press, and Assembly

This is so prevalent today- not in terms of government, but in terms of ourselves. Ann Coulter was planning on speaking at the birthplace of free speech, UC Berkeley, but because there are students that *gasp* disagreed with her she was banned from speaking. And I don't really like Ms. Coulter, I think she's too preachy, but I admire her for this: she was planning on going to speak at UC Berkeley anyways, but unexpectedly cancelled today, April 26. Her initial plan was what classical liberals and conservatives have been waiting for after so many instances of impeding free speech: University of Michigan students protested a screening of American Sniper, UC Berkeley students and ANTIFA radicals rioted and therefore cancelled Milo Yiannopoulos' event; speakers like Condoleezza Rice, George Will, and Ben Shapiro all had invitations to speaking engagements but were all either dis-invited or rescinded their invitation. And you have the gall to tell me that Leftists like freedom of speech, press, and assembly? Give me a break.

On the other hand, my annoyance and frustration of the student protests should not be confused with wishing they wouldn't have the right to do so. It's guaranteed in the Constitution to protest, but they must keep in mind that it's a two-way street.

Oh, Lord, you are funny. Sorry, but supporting Democratic Socialism, praising the "European Model", and supporting Free Markets at the same time? How has your head not exploded from all the contradictions you keep in there? According to the Merriam-Webster Dictionary (https://www.merriam-webster.com/dictionary/socialism), socialism is "any of various economic and political theories advocating collective or governmental ownership and administration of the means of production and distribution of goods."

... that is not free markets, that is the antithesis of free markets. "But Dan, it's democratic!" GREAT! You get to choose your tyrant who interferes with your rights to life, liberty, and the pursuit of happiness...Yay?

Another thing: America is not democratic- it's a representative republic. Big difference between "mob rule" democracy and a republic where all opinions are *hopefully* heard unless ANTIFA burns down your campus.

Look I'm not against people funding public projects- if Mark Zuckerberg wants to donate all his Facebook money to charity when he dies, that's great. What I don't want is the government being able to tell him that he HAS to give up his money.

If you could read that last portion without yelling at your computer, congratulations! Our last point is one that is getting more and more difficult to realize in our day and age. Limited government is under attack from both the Right and the Left, but the Left seems to be going after our day to day rights (i.e. free speech, press, right to bear arms, etc.). Rights, if you have not taken a civics course in your life, is what the government cannot interfere with. So, when your pal Bernie says "Healthcare is a fundamental human right" he's contradicting himself- the government cannot infringe in healthcare, per that definition of rights.

"Dan, that's one instance. That doesn't mean the Left supports bad, big government overlords." Okay, that's fair. So, let's look at another instance: gun control. Despite what the mainstream media tells you, the more gun sales increase, the more violent crime goes down. Also, despite what the mainstream media tells you, most violent gun crime is committed with handguns, not AR-15 styled rifles. For those of you who have failed to do your research into those rifles, "AR" stands for "Armalite Rifle," which is the manufacturer, not "assault rifle."

"Dan, just because people have a misconception of guns doesn't mean the government is out to get you." Really? You have the nerve to say that when the state of California now limits the number of rounds you can load in a magazine/ requires you to practically dismantle your rifle in order to reload it/ confiscates any firearm that can have a magazine capacity higher than ten rounds from civilians? MY GOD, I can't believe you are serious.

The classical liberal mentality is not "Gays cannot get married; drugs should be illegal; and abortions shouldn't be legal."

It is "I don't give a shit what you do in your personal life, just don't force me to do it too."

I truly hope that Leftist are the minority that are just very vocal. I hope to see more supporters of classical liberalism coming out. I hope to see Dave Rubin's "Why I Left the Left" video from Prager University* (not an actual university, mind you) circulated around to see how far the Left has fallen and get more people to the center or at least see what's happening.

"Why I Left the Left"

Differences Between an AR and an Assault Weapon: http://www.assaultweapon.info/

Nicole Marie Nigro
Individual Creator
7513
c1.staticflickr.com
Where to start...... Let me start with the cliche that life throws us curveballs and what we do with it is what counts.