The Importance Of Educating Men On Periods
Odyssey
CurrentlySwoonLifestyleHealth & WellnessStudent LifeContent InspirationEntertainmentPolitics and ActivismSportsAdulting
About usAdvertiseTermsPrivacyDMCAContact us
® 2023 ODYSSEY
Welcome back
Sign in to comment to your favorite stories, participate in your community and interact with your friends
or
LOG IN WITH FACEBOOK
No account? Create one
Start writing a post
Health and Wellness

The Importance Of Educating Men On Periods

There's no excuse not to know what's going on. 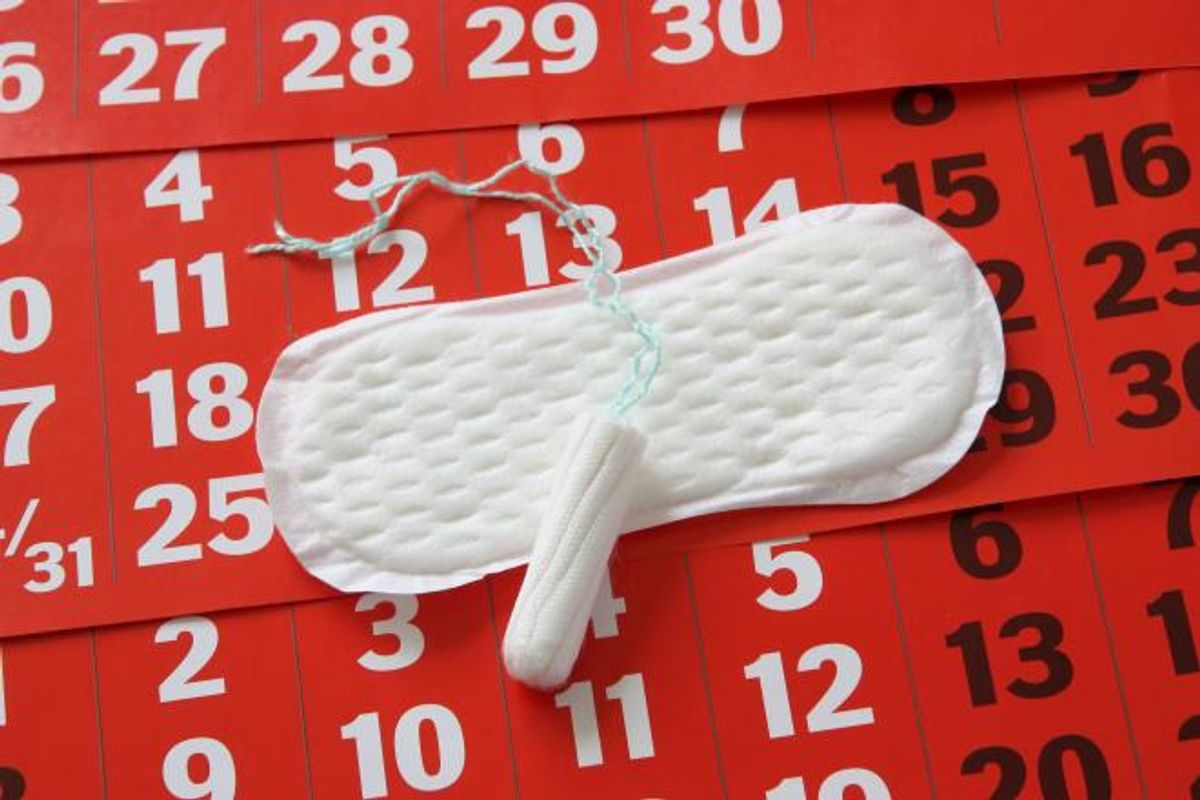 Growing up in a household with five females and one male was an adventure, but there was one topic that was off limits when my father was around – periods. Menstruation is a natural process that occurs to women starting from around the age of 13 and can last 40 years or so. Men are always going to be around women, regardless of sexual orientation, so it only makes sense for them to be educated on periods.

I am completely open with my father and male friends when I have my period; the pain I endure and the routine I follow to make the time go by easier. I have great friends who have not been grossed out when I open up about my experiences with having a period. There are even those that ask questions and genuinely want to know more.

Educating men on periods from an early age will not only help dismiss the stigma of periods being unnatural, exaggerated and in some cases, repulsive, but will also allow men to be better prepared when they have a girlfriend, a sister, a niece, a roommate, a female friend or future daughters. Men will be able to approach the situation in an easier way, have knowledge on how to comfort women during their periods and even what supplies to get.

Men should proudly go into the drugstore and pick up the necessities for their loved ones during their times of need: tea, pads, tampons, medicine, maybe chocolate and ice cream. I’ve suffered from severe cramps since middle school when I got my period. I have to take ibuprofen pill after pill in order to minimize the pain, which I feel from my hips down. I can feel the pain all the way into my feet and it’s difficult to speed walk, like I usually do.

The worst experience I have had was last summer when I woke up with my period, took medicine and left for my boyfriend’s house. Usually the medicine kicks in in about 30 minutes but this time it wasn’t working. While waiting for my first train I was dizzy and my vision was foggy. It didn’t get better when I got on the train where I started to get cold chills even though it was 90 degrees outside and it was the closest moment I have had to fainting. I couldn’t keep my head up and I was feeling nauseous, not to mention I could still feel my severe cramps and my entire body was aching.

I was tempted to go back home, but my boyfriend was kind enough to meet me when I got off the train and walked me to his house. I was crying by the time we got there because I was in extreme pain. His mother saved the day by giving me a shot of cognac, an alcoholic drink, to relax my muscles – something my medicine had failed to do that day. I’m not a drinker and I have never gotten drunk, but I was desperate for relief. During the next several hours I felt like I was on cloud nine while my insides churned away, part of a normal human process.

If I had not been open with my boyfriend and educated him on periods, he probably would not have been as accepting, understanding and helpful during this terrible time. Other women may not have as much pain as I do, but it’s still important to educate men on an important human function that lets women give life and continue the progression of humans.

Having a period is nothing to be embarrassed about. Women should be able to talk about our periods whenever and with whoever we want. Men shouldn’t recoil when hearing the word and should respect women enough not to try to romanticize the inevitable times with cute names. Instead, men should be open about periods and give credit to the women all around them who deal with this monthly.