I’m different: A letter to myself to remind me WHO I am

I’m different: A letter to remind myself WHO I am

Like, maybe if I work myself to death for 6 months, I can possibly take a break for a few weeks, and I'm sorry but.. this isn't the life I want to live. 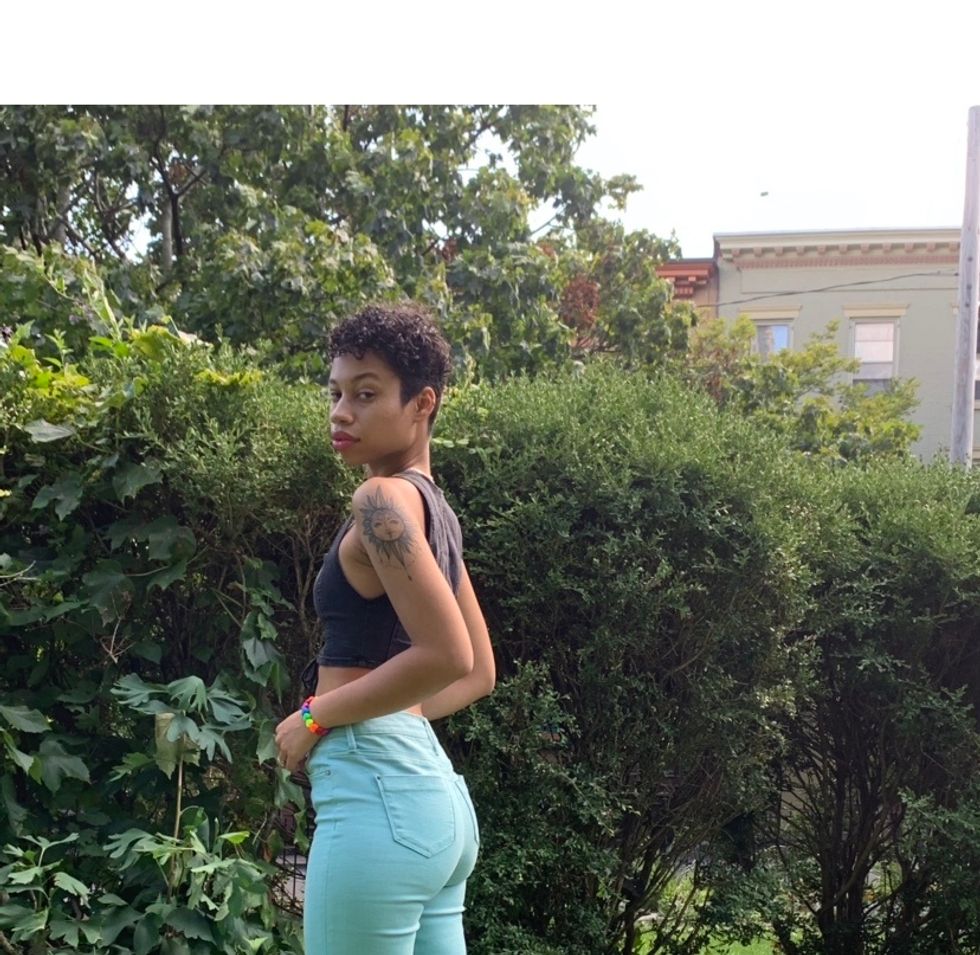 I'm just going with the flow, man. I'm riding the waves, knowing at some point they're going to crash, but the fall is going to be the best part. Maybe in younger days with brighter thoughts, and big city dreams, I thought I was destined for something else. But now? Having a set schedule, and a set life, just isn't going to cut it for me. Making lists, and doing the same pointless fucking thing everyday was my comfort, the one thing I could count on. But lately, it's making me want to pack my things, hitch a ride, and take a year to myself because I KNOW, who I'm supposed to be. I've been having these thoughts for a while now. Like, maybe if I work myself to death for 6 months, I can possibly take a break for a few weeks, and I'm sorry but.. this isn't the life I want to live. This isn't that innocent girl who believed she was going to go to school, and follow the same path as her family, and my life is no longer a book that I've been writing with a for sure ending. Things have shifted. My soul has begun to scream at me with intense urgency, and I can't seem to silence or please her. She's exhausted. I'm exhausted. I can't place my finger on exactly what I'm tired from. It could be my constant string of reckless and racing thoughts. It might even be how I'm trying to keep up with this raging attitude that I've acquired, that sort of reminds me of a fire that's already burned it's way through multiple apartments, and only gets more and more furious as people try to tame it. I'll even take a wild guess that, perhaps I'm incredibly fatigued, and undoubtedly worn out, because I work my butt off through the week, just to sleep on the days that I have to myself, because I'm too restless to function. There's a hunger that I'm failing to feed, and I don't know if these boring, repetitive, unfulfilling, and basic habits are going to hold it off any longer. Maybe I could try being like everyone else. I could do the same old things, with the same old people, in the same old tired town where I've loved, and lost, and laughed, and been broken; Where I've grown. I could do that. But let's be real, I'm not like anyone else. I can't hinder my growth, and my positivity, and my yearning for greatness, and change, and difference. I can't force my soul to hide her endless dread, and self pity behind fake smiles, and meaningless conversations. I've had this voice in the back of mind. This piercing voice that has told me to grow up, get my shit together, to change the world, to DO something. I've tried ignoring this voice for sometime. I've tried shutting it out, asking "why me?". Why do I have to do something? What can I do? It's always in those moments that the voice seems to disappear, as if I'm supposed to figure out why I've been put on this slowly dying earth. Why I'm so honest. Why I can't ever keep my mouth shut, because my opinion is too important to be unheard. Why I've spent so much time trying to help other people. I couldn't come up with an answer back then, and I still can't. But I can feel it. I can feel this buzzing underneath my skin that happens way too often, and wakes me up out of my sleep. This buzzing that radiates through me, and makes me want yell, because I know I have so much to change. I have so many people to inspire, so many lives to improve, so many souls to revive. I was meant for something bigger than myself. I think these small town people, with material things, and plastic features, and robotic lives, will never understand who I am, or what I'm here to do. But they don't need to. They're part of the reason that I'm here to do it.