I'm a Female, But I'm Not a Feminist
Odyssey

And that doesn't mean I hate my gender. 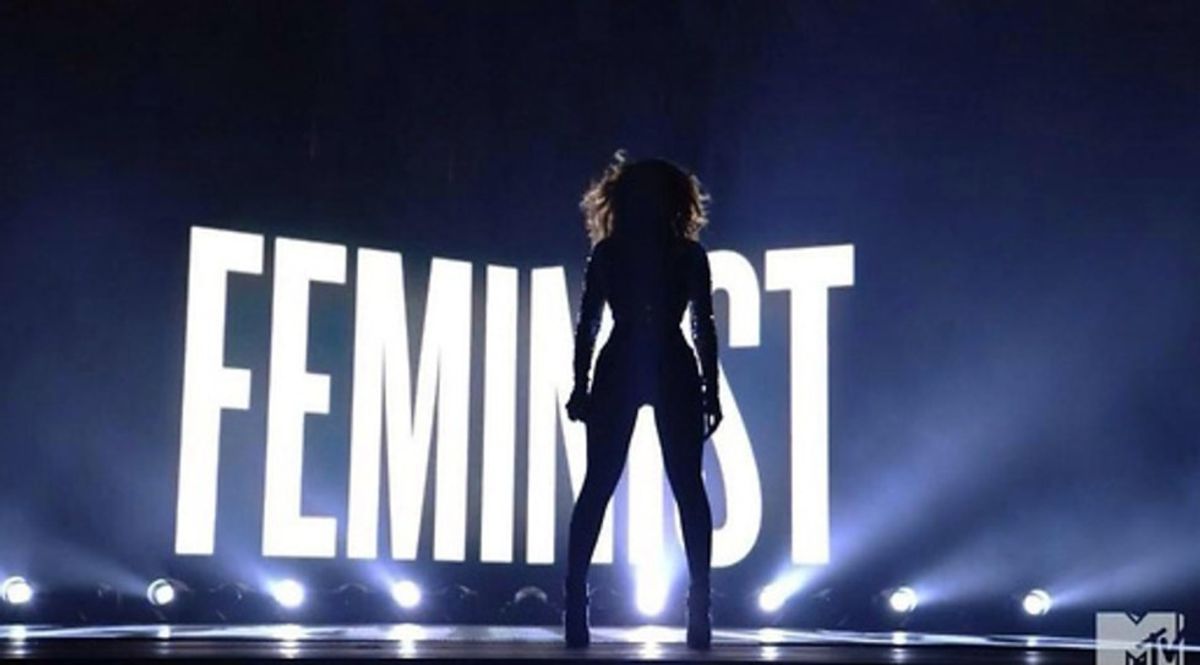 A few months back, I got into a very heated argument with a girl who identifies herself as a feminist. She asked me if I considered myself a feminist, and although I could've avoided the argument by lying and saying I was a feminist, I told her the truth. No, I'm not a feminist. You would've thought I told the girl I hated puppies. According to her, because I don't identify as a feminist I hate my gender and am a traitor to other females. Are you kidding me? I'm a traitor to my gender? I didn't even know that was possible. I thought that one of the things the feminist movement preached was to stop degrading fellow females. This was not the case.

I don't identify as a feminist for a number of reasons. I don't believe that it is fair to blame men for a culture that has been around for as long as civilization has. I don't believe that men are to blame for the wage gap either. I don't think that the feminists of the 1920's Women's Suffrage movement would consider not shaving your legs or underarms a feminist issue, but to some modern feminists the fact that females shave has something to do with a "patriarchal society." Shave your legs or don't shave your legs, who cares.

I do think women should be able to wear what they want, but you can't look me in the eye and tell me truthfully that an 11-year-old girl in a mini skirt and crop top is appropriate. I also don't believe it's appropriate for high school age girls to wear shirts without bras that obviously show off their nipples, and I get that you want to wear tank tops at school, but most schools have a "two finger width" rule, a spaghetti strap tank top won't make a difference in how hot you feel. So your argument about girls being oppressed for their clothing in high schools, to me, is invalid. Besides that, when you are in a public educational facility, your rights are limited (such as the need for a warrant to search a student's property). So the school had the authority to tell you what to wear. If you have a problem with that then don't go to school.

Don't get me wrong, I want equal pay for men and women, I'd love to not worry about getting roofied when I go to a party. But modern day feminism has become so radical and absurd that I don't want to be associated with the movement at all. I don't think it's right to belittle modern day men and make them feel guilty for the mistakes men made hundreds of years ago. I'm not a feminist because I don't believe the way a majority of feminists are acting is ethically correct. I don't hate my gender, I love being a female, and I think women are super badass. But come on, do we really need to belittle men, and each other to prove a point? Come on ladies, we're a lot better than that.

Glorie Martinez
288
Why I Write On Odyssey