Ignoring You Doesn't Make Me Rude
Odyssey
CurrentlySwoonLifestyleHealth & WellnessStudent LifeContent InspirationEntertainmentPolitics and ActivismSportsAdulting
About usAdvertiseTermsPrivacyDMCAContact us
® 2023 ODYSSEY
Welcome back
Sign in to comment to your favorite stories, participate in your community and interact with your friends
or
LOG IN WITH FACEBOOK
No account? Create one
Start writing a post
Student Life

Ignoring You Doesn't Make Me Rude

There's a better way to get someone's attention 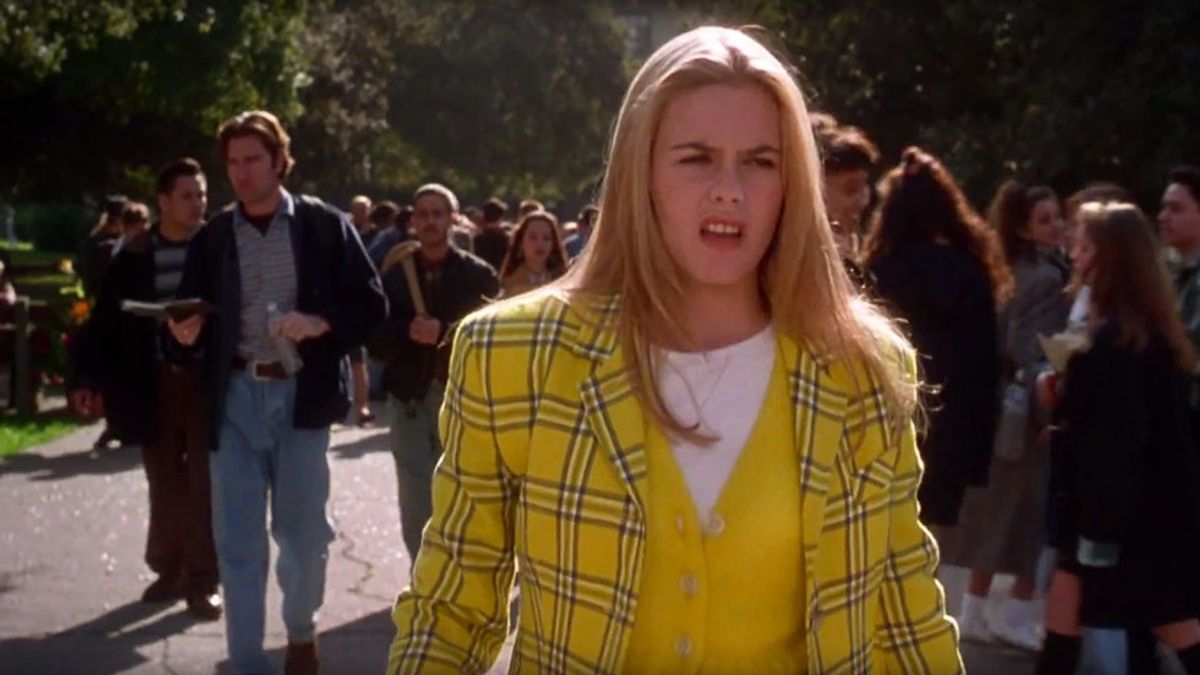 I was raised to be polite and kind, as I'm sure most of us have been. I know very well to always say thank you, hold the door open for those behind me and a good handshake requires a firm grip and steady eye contact. I am very thankful for being raised this way, for I believe it has helped mold me into the kind-hearted person I am today. I stand by the phrase "kill em with kindness" and would like to say that I have never regretted being nice to someone; but I would be lying.

Let's take last weekend for example. I was out with some friends after watching our college football team win the first the game of the season. As I was walking back alone to my car (which was only a five minute walk), I was stopped twice by two different guys. The first guy was in his car and stopped to block the crosswalk right in front of me so I couldn't reach the other side. He rolled down his window and smiled. I gave him a confused look and asked him if he could please move his car. His smiled faded and he finally drove away after the car behind him started honking.

Not much longer I was approached again. I was passing a popular bar when I heard someone yell from the line outside, "Hey blondie, why don't you walk over here with us!?" I gave a quick, "no, thank you" and continued walking. He yelled back at me, "Well that was rude, bitch."

Now, before I continue I would like to point out that I have no problem with guys approaching me. In fact, I would argue that girls like to be approached in person with a nice conversation rather than a message on their phone or a googled pickup line on Tinder.

However, we don't owe you a response. We don't even owe you an excuse for not being interested. It is not a woman's job to make sure your ego isn't severely damaged while yelling degrading, drunken comments to us.

I am still a polite person even when ignoring you. Just because I don't respond the way you would have liked (which is sometimes hard to believe you would think I'd respond otherwise) doesn't discount who I am as a person.

I used to feel bad for completely ignoring guys that approached me, and would think to myself, "Were they being a jerk, or did they seriously want to get to know me?" But after the obvious answer of me not wanting to get to know them any further, it shouldn't matter.

I know there are some real nice gentlemen out there that would honestly like to have a sincere conversation (at least I hope there are) and I feel bad that so many have ruined it for you.

My advice is to go into each approach knowing that the women you have targeted owes you nothing. My next piece of advice is to be brave enough to talk to woman without the liquid courage in your hand; get out of the bar and ask her out for coffee.