If You Don't Give, You Won't Get

If You Don't Give, You Won't Get

It's all about success & fulfillment. 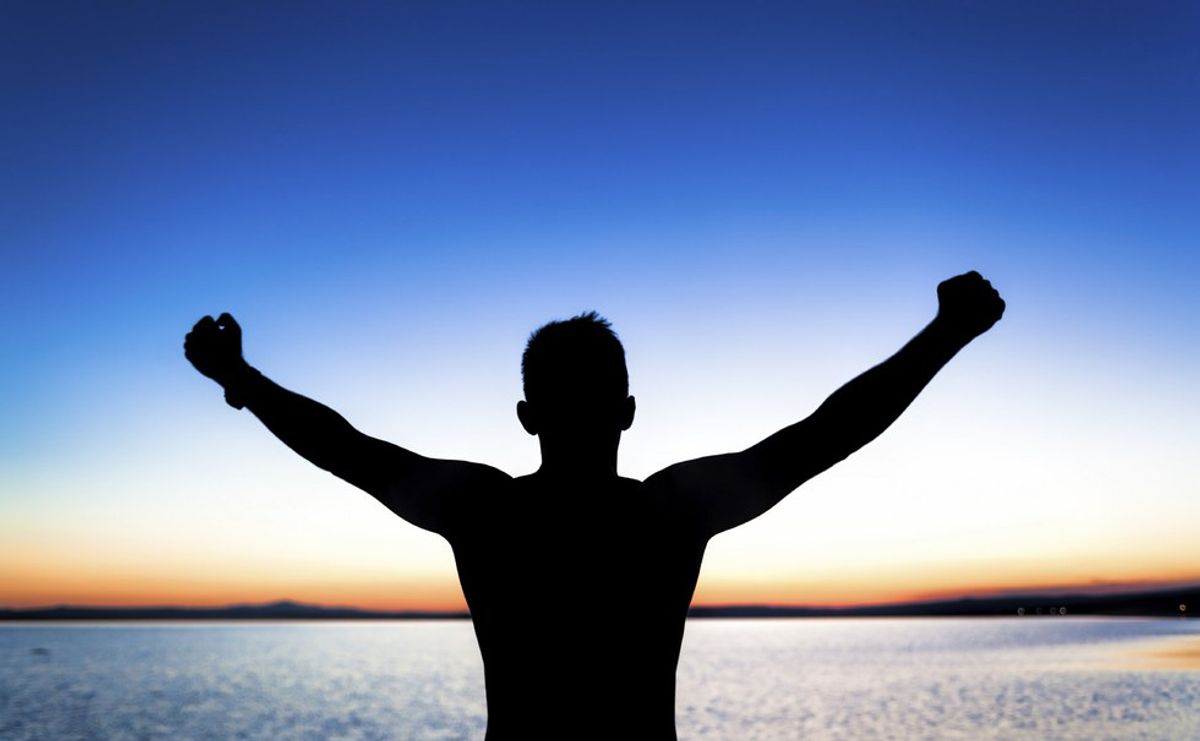 Why is it that we have desires? Is it just human nature that we always want, and think that we need things? Or could it be that our desires are driven by un-fulfillment? Or do both apply? Lately I have been reading a lot of content on awareness and how it translates to success. I mean, everyone “wants” success, right?

The name of the game in the 21st century is instant gratification. As I’ve discussed in previous articles, people always want new, and they want it now. I admit it, I am one of those people. However, I am starting to tame my neediness and recognize that in order to get what you want, you can’t expect anything. You have to be content with what you have, and give back. This may seem contrary to what I have said about setting goals, but it’s not. You can set goals and work for them, but you can’t be dependent upon achievement of that goal to dictate your state of fulfillment, happiness or success. This is why a heavy part of society is unhappy.

I don't want to get political here, but why exactly is the left so upset with Trump’s victory? Because he’s removing some of the policies that liberals desire. Likewise, with Obama’s presidency. Many were unhappy with his foreign policy. Others were unhappy with the income tax rates. But don’t you see the paradox here? When one is happy, the other isn’t. This is the sequence of societal tradeoffs. For instance, the left calls for a gradated tax rate, to redistribute wealth and grant the less fortunate benefits, fulfilling their desires (temporarily). On the other side, wealthier tax payers believe they deserve to keep more of their earnings for themselves. You could argue that this desire for more money stems from the idea, more money equals more happiness and wellbeing. But does it really? Or does being materialistic & buying more, “stuff,” just fulfill an emptiness inside of you that thinks having more, “stuff.” will make you better than others. To be clear, I’m not advocating for the right or the left here. I just wanted to show that people are divided based on desire. That is—were pointlessly fighting for wellbeing when the natural state of a human is happiness and fulfillment. It’s when we let our desires get in the way, that problems arise.

If you let things and people dictate your life, you’re inevitably setting yourself up for failure. You can’t be dependent. Nobody owes you anything. Ever wonder why people overeat when they’re stressed out? Because they’re unhappy, and they’re using food as a supplement for fulfillment. Why do people smoke cigarettes or become addicted to drugs? Even if they don’t admit it, they know they started for a reason. Likely because they were felt that they were missing something inside, and utilized substance to fulfill that emptiness. People always want that quick fix that’ll satisfy them. It’s just human nature. Everyone does it to a certain extent. If I am tired in the morning, I think that I, “need”, coffee. But, I really don't need it, I just know it will temporarily satisfy my state of exhaustion. You see? Your mind and emotions control you. But if you’re the one in control, then you’re in your natural state.

What goes around, comes around. Give before you expect to get; because what you give is what you will get. The funny thing is, is that desires do truly run our lives for the most part. Remind yourself how lucky you are to have what you have. Don’t go through the motions of life thinking that you have bad luck; because chances are that bad luck is a reflection of what you’re giving to the world.