At One Point In My Life, Attempting Suicide Felt Like My Only Escape

At One Point In My Life, Attempting Suicide Felt Like My Only Escape

Darkness is such a small word that holds an abundance of power. It can be used to describe the way a bedroom looks at night -when all the lights are off, a description of a place full of emptiness, or what my life once was. 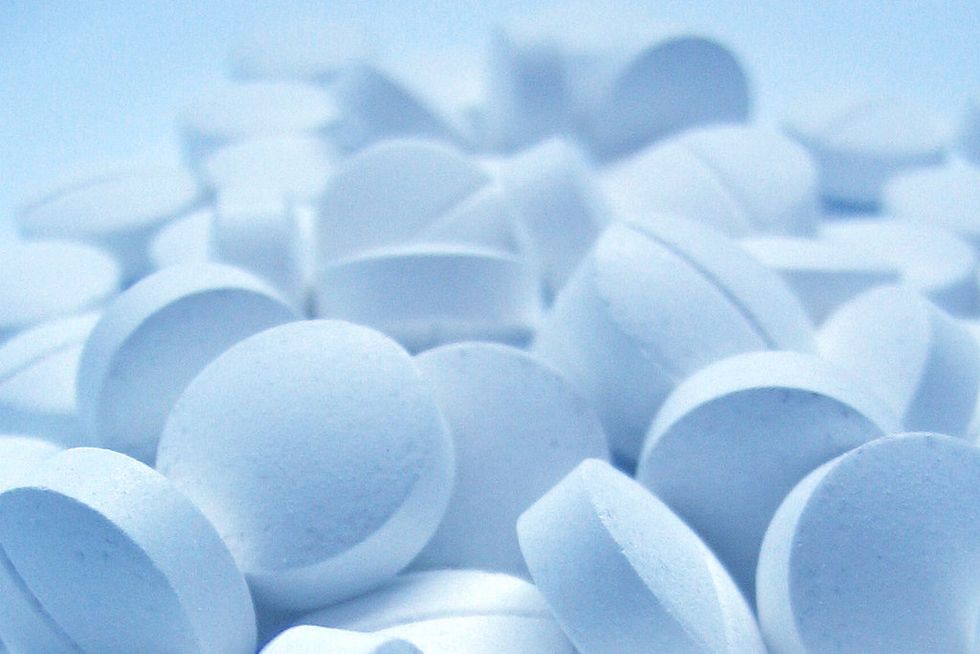 Warning: this article contains a personal experience that once led me to attempt suicide.

Darkness is such a small word that holds an abundance of power. It can be used to describe the way a bedroom looks at night -when all the lights are off, a description of a place full of emptiness, or what my life once was.

I never let my emotions show, nor let my guard down. I am strong, independent and open about my life. I was not the typical shy little girl growing up, and I never had a reason to be upset or depressed. But, I was.

I wanted to feel nothing - be completely numb. I hated the people around me, especially my family. Nobody understood how I felt, and my emotions did not matter. I could have yelled into someone's ear how I truly felt & it would still seem like nobody heard what I was saying. I was pushed to the bottom of the list of priorities, I did not matter. I wanted to show everyone how I was really feeling, but the red face from crying was not enough.

The appearance of tears that once rolled down my face, leaving small streaks on my cheeks, was not enough to show how much I was hurting. The bags under my eyes, from crying so much, from the day before, was not enough to express how much pain I felt. The anger I would lash out was not enough to make me become a priority. I needed help - before the darkness became my only escape.

I wanted my parents to finally understand. I wanted them to see an empty, lifeless, body because maybe a visual was going to really show them the pain I was dealing with - on my own.

When I was 16 years old, I attempted suicide.

I found a bottle of pills, on the microwave, and was in the process of taking them when my sister came to my rescue. She stopped me, and I was mad she did. I did not want to be alive. I had a plan, I had an idea, I had the cure - I was at top of my list & being healed was important. Since nobody wanted to help me, I was going to help myself. But, I learned that was not going to help anyone nor myself.

As time passed, and I received help from friends and family, I realized that my "cure" was not what I really needed. I needed help, support, and love. I just wanted to feel important, my emotions did not matter anymore - I wanted to feel like I mattered to someone, anyone.

The amount of pain I felt led me wanting to die. I do not want to die anymore and have not had the thought in years. I am doing really well in life because I received the help I needed. I did not let the darkness consume me, and I am a lot stronger than I was when I was younger.

Recovering from an experience, like attempting suicide, is an extremely hard thing to do. I sit at the table and my family acts like it never happened - but it did. Although I did not die, and I am thankful I did not, this incident still occurred. It is important to express your emotions and seek help whenever experiencing suicidal thoughts. Be open about your life, what bothers you, and talk to people whenever you are feeling low.

I am here to guarantee that, with time, it gets better. Never give up on life, especially when it seems like it will never get better because there is much more to you than you realize. If I would have let the darkness fully consume me, and take me away from this world, I would have never gotten into nursing school, met the friends I have now and would have not been able to see what this world has left for me.