I Don't Know Where I'm Going or How To Get There

I Don't Know Where I'm Going or How To Get There

If this seems scattered, it's because I'm scattered when it comes to the future. 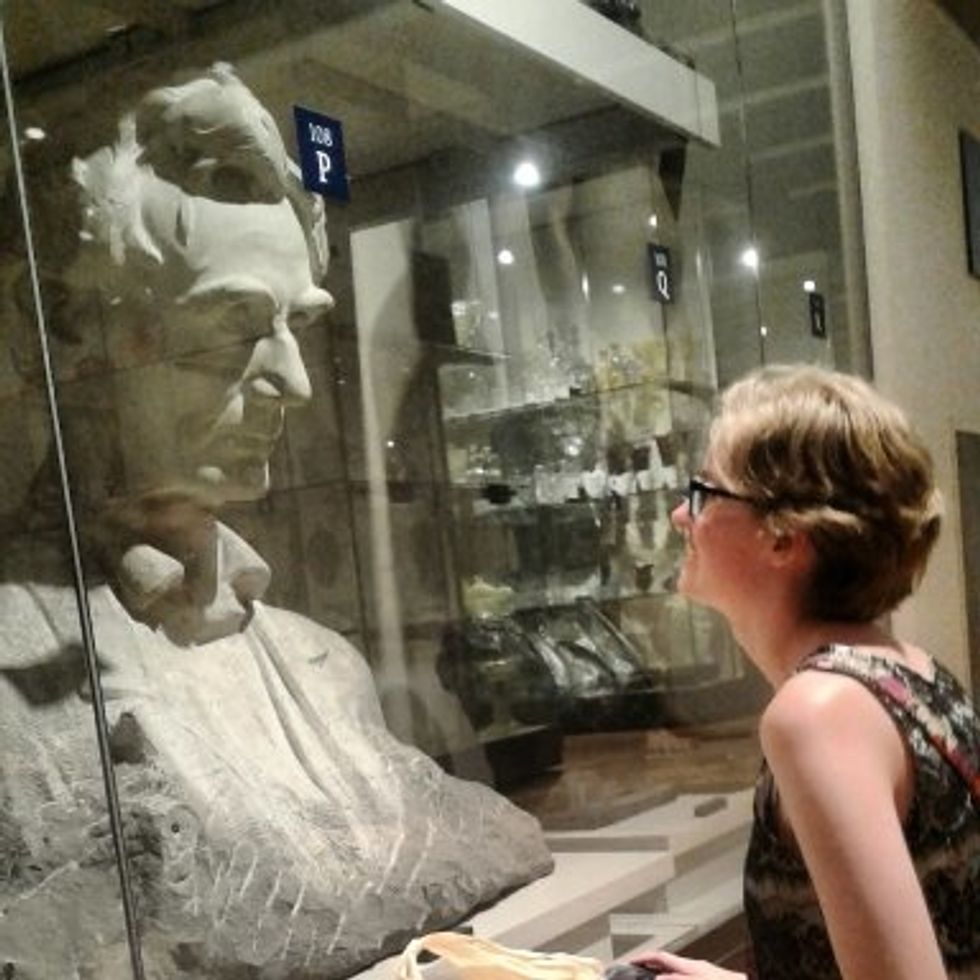 I am set to graduate college in about a year, either August 2020 or December 2020 and I am at a loss as to what I want to do once that happens. Going into college, I knew I was a writer - I know that I am a writer. Writing has been a passion of mine since I was little. In middle school, I had finished an entire novel of my own. Now, no one ever read this novel, and the USB it was saved to was corrupted a long time ago, so it's lost completely, but the point is that I enjoy writing so much that my life-long dream is to one day be a successful author like JK Rowling or George RR Martin, or one that is recognized long after my death such as George Steinbeck or JRR Tolkien. However, I'm under no illusions that I can simply sit down and make writing my job; it will not support me, at least not for a long, long time if I succeed. So I need a career, something that will make me enough money to support myself and my future dogs, and that's where I'm stuck.

The problem is, I'm one of those people that has had so many different aspirations over the years that I can't even count them. For most of my childhood, I wanted to become a veterinarian, but I learned very quickly that while I enjoyed science, I was not particularly good at it, and even more, I learned young how much college I would need to put into it. To add to that, I am not cut out for the medical field. It's not that I am uncomfortable or squeamish with blood, it's that having that as an everyday part of my job, seeing animals in pain or afraid all the time, is not something I can handle. Another discarded idea was to open a restaurant one day, but 1) I'm not nearly a good enough cook for that and 2) I'm a very picky eater. The menu for such a restaurant would be quite selective.

So going into college, I chose to major in Communications in the hopes of going into journalism. And up until about four months ago, I thought that I had finally found my niche. I write for the Odyssey and I enjoy it a lot, but then I joined the school newspaper and it was a vastly different type of writing, one that I was unfamiliar with and, in the end, just didn't enjoy. There wasn't enough freedom in it.

And I'm back to square one.

I have ideas - becoming a publisher for people like me, people who want to tell stories, is appealing. Being around writers like that might even boost my own writing again, which has been minimal ever since I got to college, simply for lack of time and inspiration. Lately, I've also been considering becoming a teacher. A few of the most inspiring people in my life were my teachers, and there's a part of me that would love to be that for a student or two one day. However, without a teaching certificate, I'm not sure how many schools would take me straight away, and with publishing, it can be a difficult business to get into without the proper training or requirements.

A few people have said the same thing to me: why don't I just change my major and stay in school for a little while longer? And the answer is, even if I wasn't already thousands of dollars in debt, I'm quite truthfully getting tired of college. I have not had the promised experience that everyone raves about, and while I have definitely made friends that will stay with me the rest of my life, our schedules are all so different that we rarely get to hang out. Honestly, I'm lonely here, and more stressed than I've ever been, and would just like to move on. If in a few years I decide to go back for a master's or something else, then that will be that, but at the moment I want to finish school as fast as possible and move to a city that is a little closer to home, at least for a few years, before my wanderlust inevitably takes me once more and I move to the east coast, where I dream of living one day.