how to handle mental illness

The Dos And Don'ts of Other People's Mental Illness

Because we have to talk about it sooner or later. 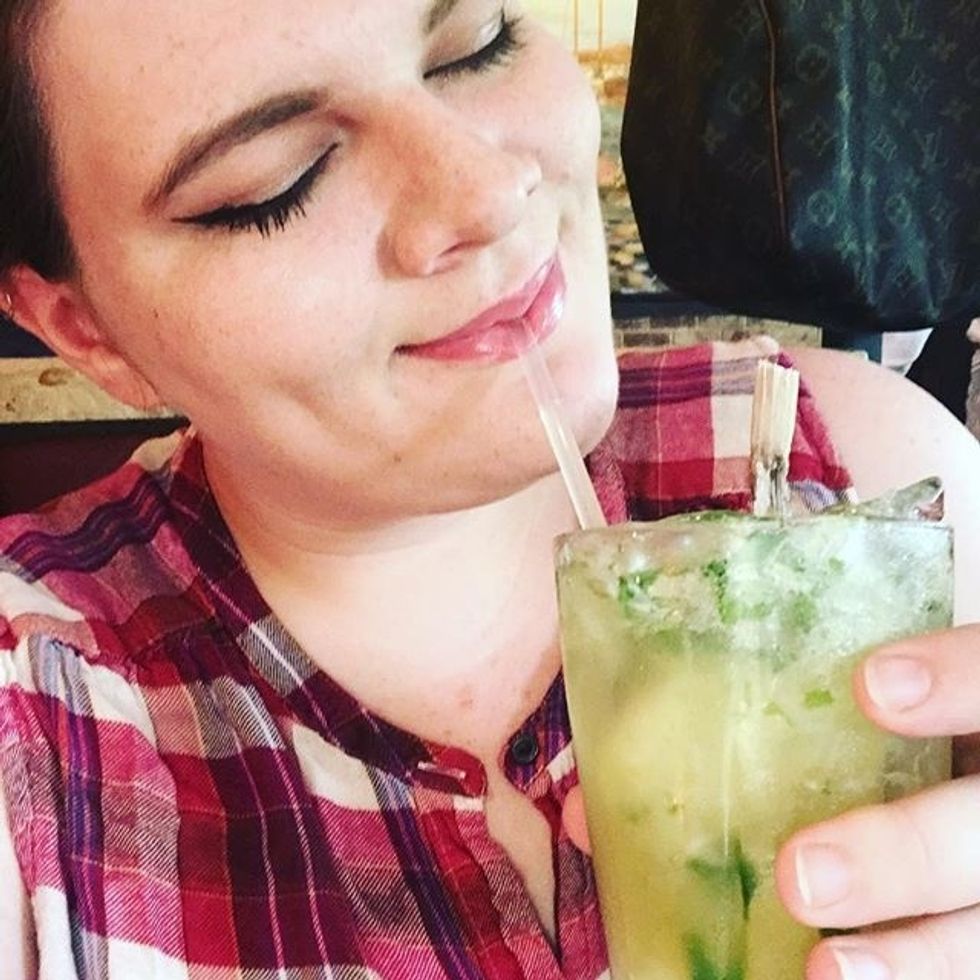 I was riding in the car on June 5 when my grandma called to tell me my favorite designer, Kate Spade, had been found dead in her apartment. Because? Suicide. I woke on June 8th to a friend's text reading, "I can't believe Anthony Bourdain did it too." I open my news app to see he was gone too. With their passing, many people not living with a mental illness have given their two cents about how "They would have never suspected either of them as the type."

We live in a world where everything is so open, yet so isolated when it comes to mental health. There is so much we don't talk to others about, but so much people need to know about mental illness. Here's how to handle when a friend, family member, or coworker opens up to you about their mental illness.

1. DO realize no one ASKED to be mentally ill.

One of the worst things I've heard recently from other people in person and online is "I don't understand how someone would want to live their life that way." Listen, ask any person living with mental illness, they didn't ask for it. Living life neurotypical would be a heck of a lot easier than what we deal with now.

Telling someone with anxiety, depression, or any other mental illness that they can "cure themselves" by using essential oils, meditating, smiling, doing yoga, etc. is not only wrong but harmful. You aren't a trained doctor, and even if you, yourself are living with a mental illness, what works for you most likely won't 100 percent work for someone else. You may have good intentions, but you could end up doing more harm than good in the long run.

3. DO offer to listen frequently.

Being that listening ear might be the one thing someone living with mental illness needs the most. It might seem trivial or like you're not helping that much, but being there for someone is one of the most powerful things you can do. Listen to them. Make their feelings valid. It will do wonders.

4. DON'T question the validity of their illness.

Saying to someone "Wow you're so happy, I would have never guessed you have depression." or "Kate Spade was rich, she had no reason to kill herself." are just two examples of what not to say to someone who chooses to disclose their mental illness with you. Like I said previously, mental illness is not chosen by the individual. It does not discriminate based on age, gender, sexual preference, or wealth and anyone you know could have it.

5. DO realize extroversion/introversion has nothing to do with it.

I am an extrovert. On my Meyers-Briggs test, I have a 99 percent over one percent Extroversion to Introversion. I am an extrovert, through and through and I have anxiety. Being an introvert does not equal having anxiety as much as being an extrovert does not equal you are in the clear of all mental illness. I love talking to new people and I love trying new things, but I also get severe panic attacks when certain things or situations happen. One title is not synonymous with a clean bill of health.

6. DON'T tell someone to snap out of it.

There is no snapping out of it. That's not a thing that happens. Neurotypical people may feel anxious or depressed sometimes, and they CAN snap out of it. They're to emotions that do eventually change. People living with anxiety or depression are different. The chemical makeup of their brains are different, and it's not like you can just go "Oh you know what? I'm not going to have anxiety anymore." It doesn't work like that.

7. DO figure out what helps.

When I have a panic attack they come on very rapidly. The one thing that makes me feel better sounds a little silly, but it helps. I feel better when someone gives me a really really REALLY tight hug. It makes me feel safe and comforted. That is not to say this works on everyone. I know people with anxiety who when they get panic attacks, just want to be left alone by themselves. Learn what helps, and do it.

Alcohol is great, I'm of legal age so I enjoy going out and having a few drinks with my friends. But one of the worst things you can do to someone living with mental illness is offering them alcohol or drugs as a way to "fix" their problem. Often many people living with mental illness can turn to alcohol or drug use as a coping mechanism which doesn't help their problems. Alcohol is a depressant which can often have adverse effects if the person is taking medication. A few drinks are fine but don't push drinking as a way to cure it.

Mental health is an important topic that many people don't talk about. Unfortunately, we live in a time where mental illness still holds a large stigma, so many people living with it don't speak up. Doing your research means that you can be there for the person in your life who disclosed to you about their illness. Don't take this as an "I read five Wikipedia entries, I think I know a little more about your mental illness than you do moment." because truly nothing is worse than having someone lecture you on an illness THEY DON'T EVEN HAVE. But doing some independent research will not only strengthen your relationship with the person, it will also make you a more well-informed member of society.

We know that. You would have to live under a rock to know that you are most likely not suffering the most in this world. It doesn't help when you point it out. It doesn't accomplish anything except making us feel even worse than we did before because now all we want to think about is everyone else's problems. That's a never-ending cycle. Don't say this, it's really not helpful.

Mental illness is a tricky world to navigate. If someone close to you felt comfortable enough to open up to you about their mental illness, then you probably come off as a good person. If you don't live with mental illness, you'll never truly know what it feels like but you can still do your research to be the best ally you can be.