HOW TO: Get Wild For Glass Animals
Odyssey

HOW TO: Get Wild For Glass Animals

(if you want to know How To Be A Human Being, listen to the new album) 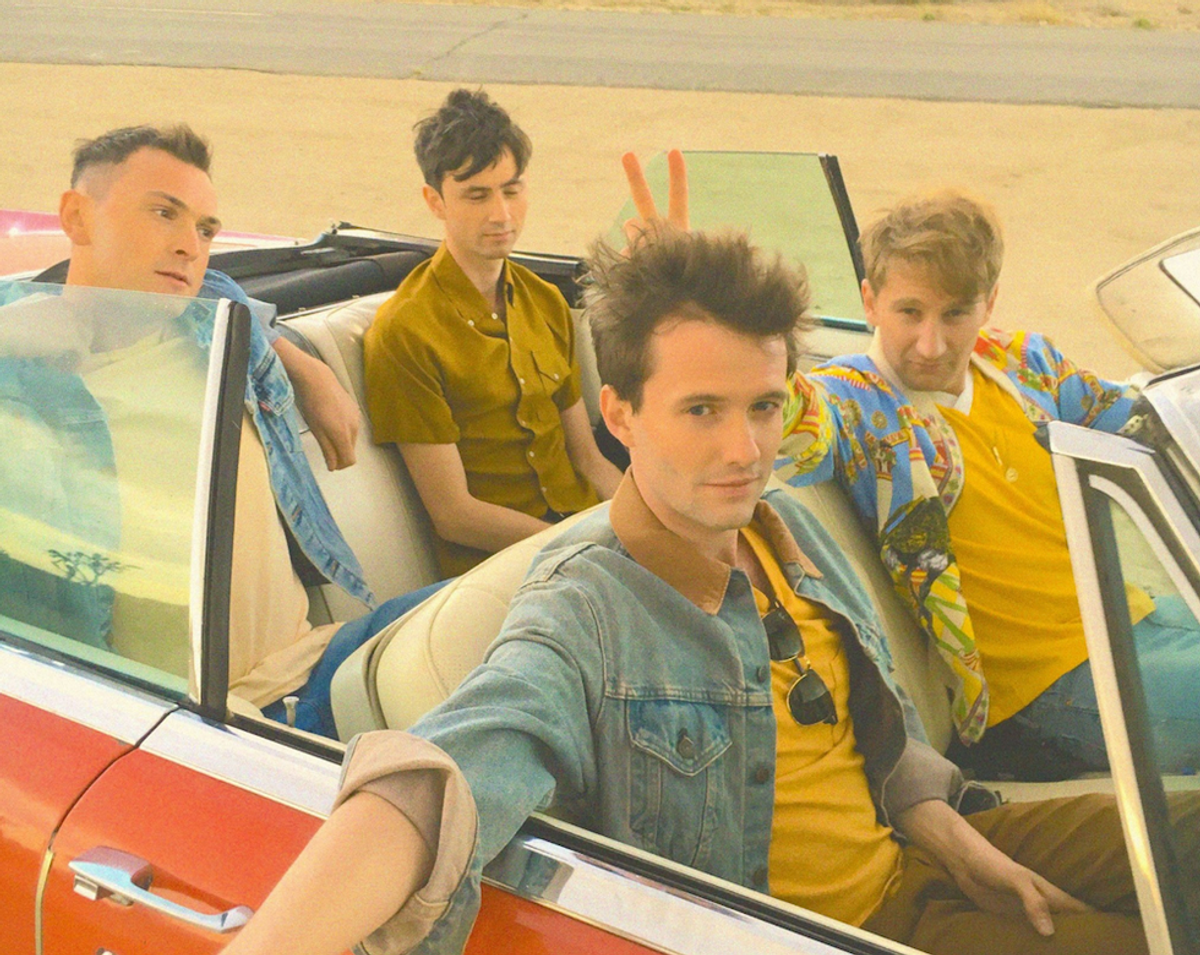 You know how people say, "Yeah, that band has been on my radar for a while; I haven't listened to them yet, though." Yeah? Well the band "Glass Animals" has lately taken over my ENTIRE radar. They should occupy yours, too! Follow this step-by-step guide and then see if you've got pineapples in your head.

This is the band's first full-length album, and it's not only inventive, but smooth as heck. Whether you pick up on all the funky lyrics or not, you'll definitely understand the deep and groovy feel that "Zaba" owns.

2. Buy a t-shirt related to the record, if you feel like it.

This isn't an important step. I just really want that t-shirt.

HUGELY important step! This album dropped a few weeks ago, and its creativity stuns me. Each song is a bop, and there is an element of character study to each song that intrigues listeners.

It's so hard to stop listening, because nothing else really sounds like HTBAHB. The transition will be weird no matter what... so just keep listening to the same thing, okay?

5. Try to figure out which character on the album cover corresponds with each song.

Each song on this record tells the story of one of the characters depicted on the album cover. It's not always very obvious... but the artists were intentional about this! The actors who played these dudes for the photo shoots actually appeared at the first show on the tour, in costume and in character!

I still have to buy my tickets for Philly!

7. Struggle to incorporate their fierce jams into your usual playlists.

As I said, nothing else sounds like this band... so good luck.

They answer questions about the songs, the characters, and more! Getting to know band members is always a fun and wild ride.

9. Cry and smile simultaneously whenever "Agnes" comes on.

Congrats! Now you're a Glass Animals super-fan. I'm genuinely grateful that I'm alive at the same time as this music is getting made.