How "Pokemon Go" Could Be Revolutionary
Odyssey

How "Pokemon Go" Could Be Revolutionary 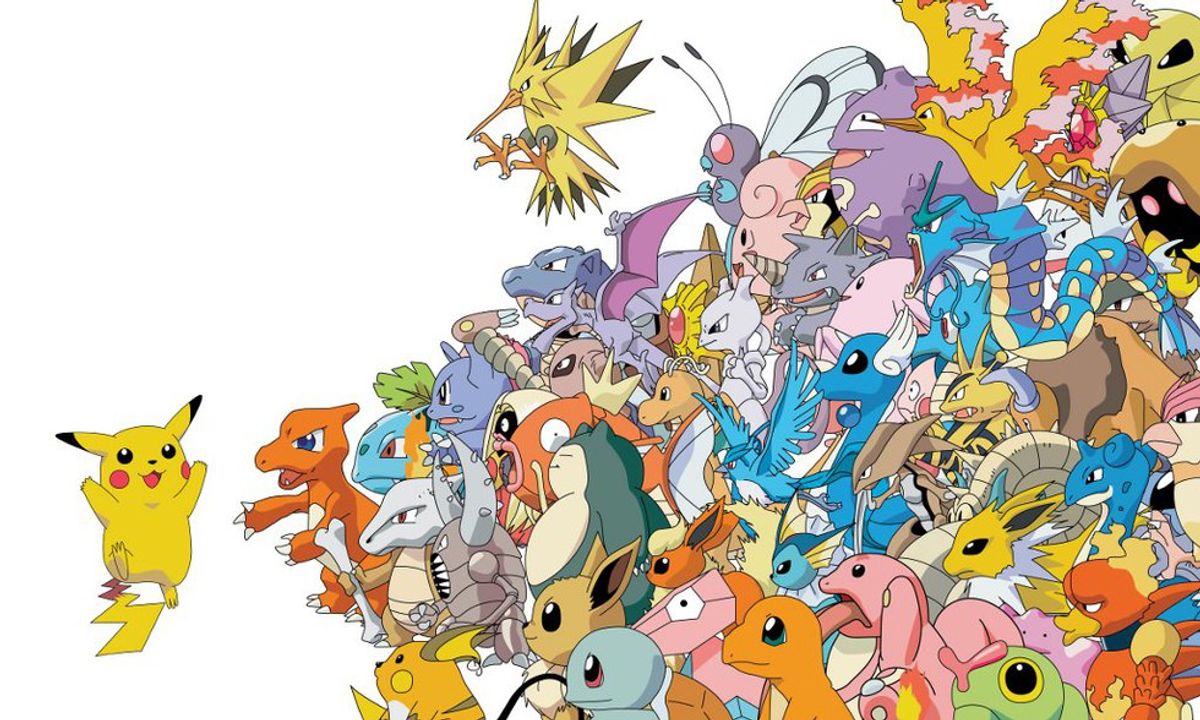 As many of you are aware, “Pokémon Go” came out last week. It is a game that uses GPS data to track you and place Pokémon around you. It allows you to capture them, own “gyms” in real-life buildings, and pause at Poke-Stops, also at real buildings, so that you can get more stuff. It is a cool, fun game that appeals to the little-kid-nerd in all of us.

The game’s use of technology is awesome; however, that is not why I think it could be revolutionary. One of the features of the game is Pokémon eggs. In order to hatch them, you must walk a certain distance. They do not count driving.

This is fantastic because it inspires people who might not get enough exercise to leave their houses and walk around to hatch the eggs and to find more Pokémon.

While it may not completely solve the sedentary epidemic we are currently facing, or obesity for that matter, it will help some people have healthier bodies. Instead of sitting and watching shows where people like Ash have adventures and see cool creatures, they can walk around town, visit new places, and have mini adventures. Because it is designed to appeal to your average gamer, I think that has an actual shot at working.

For example, I recently walked five miles with a gamer to hatch his eggs, find Pokemon, and earn medals. It was fantastic.

Granted, there are a few potential problems with the game. First, it is possible that players will not pay enough attention to where they are going and accidentally hurt themselves. The company is covered, because the opening screen tells you to “be alert” and “pay attention” to your surroundings, but words on a screen are not actually binding to human behavior.

Another issue is the overall creepiness of the technology. It knows where you are whenever you play the game and even has pictures of the area. Cool, yes. Potentially dangerous, also yes. If, for example, you use the same handle that you use on other internet-based games or websites, I think that it is possible for someone to hack into the server, track you, and find you.

Of course, it is remarkably easy to find someone even without a GPS fueled game, so that isn’t the death knell of the game. It is something to think about, though, especially if you are a parent of younger teenagers who want to play. Speaking as someone who was recently a teenager, they get in to all sorts of trouble on the internet and are generally unlikely to confide in their parents.

Finally, people could become too obsessed. There is a fine line between fan and fanatic, after all. It is feeding a need that no one can satisfy elsewhere. It is possible that many people could get lost in the game and forget to come up for air. As fun as it is to play the game, it can be dangerous to miss out on real life.

That said, I am hopeful that this game, because of its immersive (but not VR) technology, will inspire more people to get up and go for a walk to hatch their eggs and find more Pokémon. If it does, “Pokémon Go” will have a positive effect on younger American people, especially the twenty-somethings. We grew up with Pokémon, are largely sentimental about our childhood dreams of finding them, and many of us, myself included, could use the exercise.