How My Summer Job Changed Me
Odyssey

How My Summer Job Changed Me

How working a part-time job in the mall helped me break out of my shell. 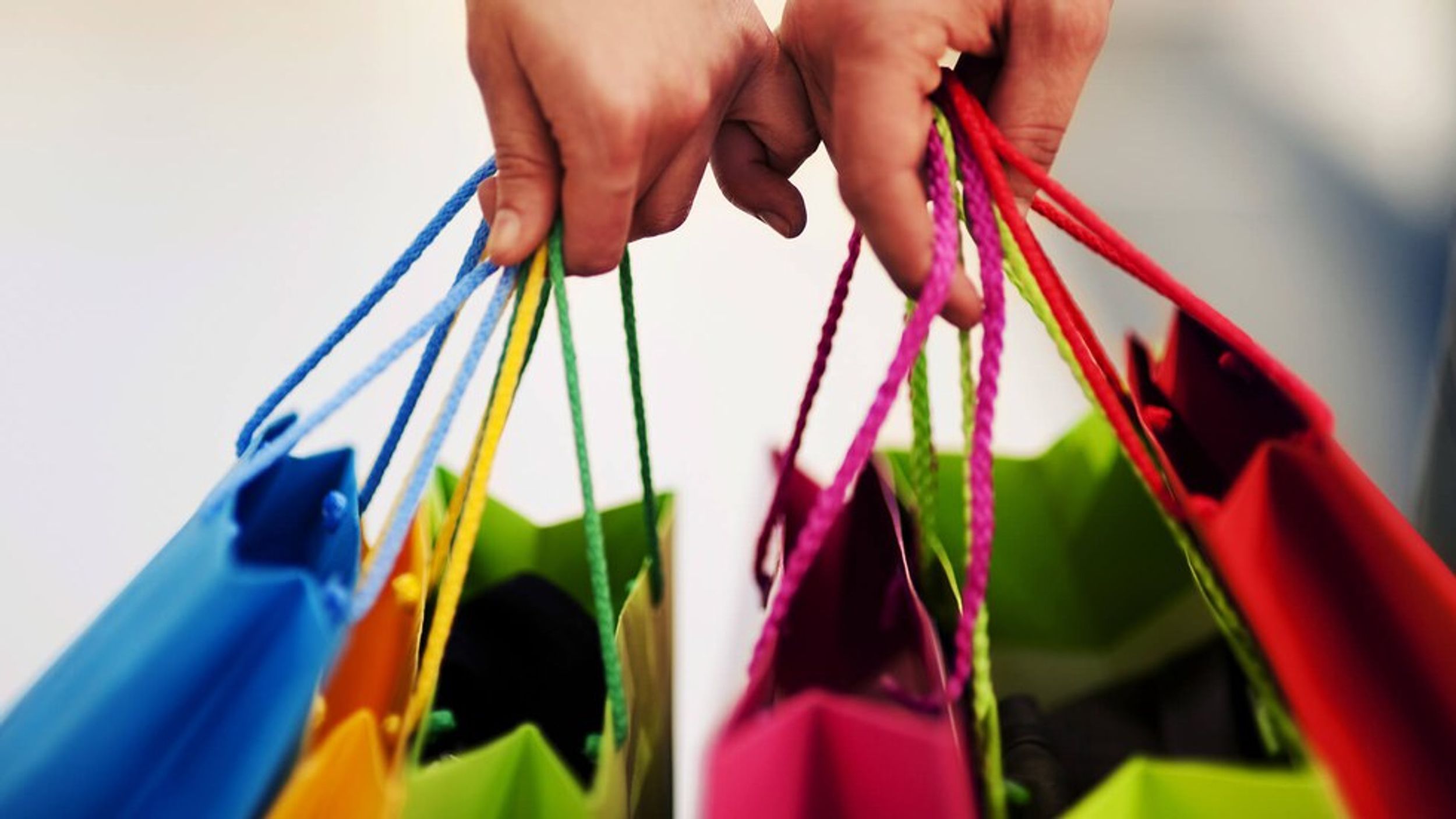 I got a job at American Eagle in my hometown this past May, and like anyone starting out at a new job, I was nervous. I had never worked in retail before and frankly, at first I didn’t even think they would hire me. American Eagle is a very customer service based company, and I felt that I lacked the people skills to work for a company that strived to be the best in customer service. I later found that I was hired because I was friendly and would be able to solve problems with a group, due to my experience with helping at the on-campus radio station the previous semester.

My first day was a whirlwind, with nonstop people coming in and out of the store on the hunt for the perfect pair of shorts. I was on fitting room duty, where my only task was to unlock dressing rooms and make sure no theft was done in them. When I clocked out of my first shift, I felt a sense of pride. I still remember a fair amount of customers complimented me on my outfit; many of them loved my gladiator sandals I decided to wear that day.

That’s what both makes and breaks working in retail: the customers. Some are very nice and are willing to have a conversation with you. Others, not so much. The ones that are friendly have brightened up my day on several occasions. Many have complimented me on my style and it has boasted my self-esteem, another thing I have struggled with over the years.

And then we have the not-so-friendly customers. Much of the summer, I was the “greeter” which is what it sounds like; I was the peppy girl that stood at the front of the store who told customers what the sale was. Many would either just ignore me or say “thank you” in a monotone voice. Occasionally, I would also take clothes that were left in the dressing rooms and would put them back in their proper spots. Nothing is more annoying in retail than these “go-backs.”

Not many would say that their job had changed them, but I feel like I have. All throughout my life, I have stumbled on my words while talking to people I don’t know. I find that I still do it now, but not as frequently as before I started working in retail. Interacting with strangers has given me the courage to be more outgoing, which was a hard task for me to do at the beginning of my job. I consider myself an introvert, but at work I am able to muster up the courage to get out of my comfort zone and talk to a complete stranger.

A week before I left for college, one of my managers had said to me that I was one of the favorites of the new sales associates that they hired that summer. That statement made me smile for the rest of my shift, since I felt that I had accomplished what I never thought I would, break out of my introverted shell.