The 2020 Election Results, In Americans' Own Words

I Asked 15 Americans How They Felt About The Election, In Their Own Words

One thing is for sure — people obviously disagree with one another. 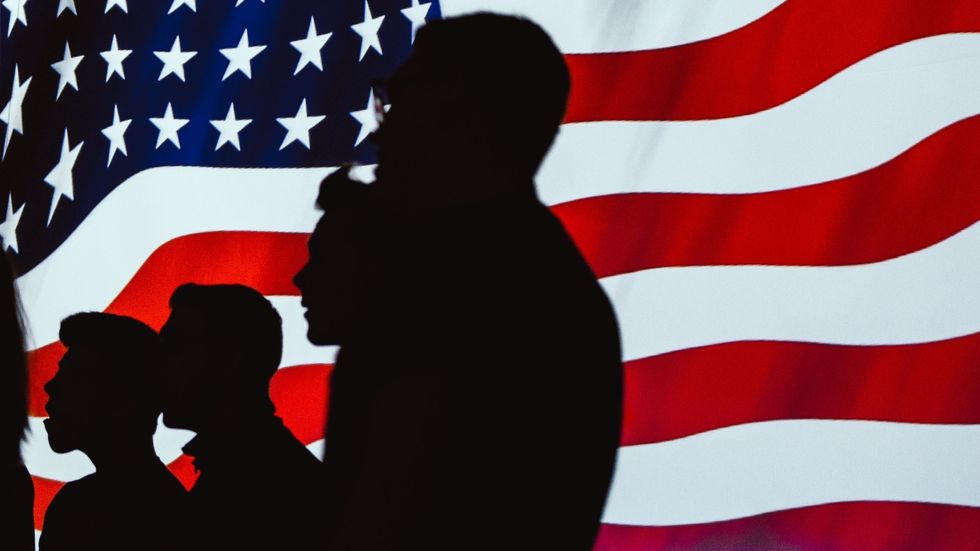 I talked to 15 Americans about how they felt about the election. They identified with various political parties, and they were from all over the United States and grew up differently with different home lives. I have no opinion in this and haven't put any bias towards either candidate in this article.

The first question that I asked them was if there were one outstanding reason that they liked one candidate over the other and what their reason was. Many said that it was due to personal beliefs and policy reasons that they voted for a certain candidate, but some of the other responses were a little more... colorful, to say the least.

When asked about the reason they voted for who they did, those who said policy reasons highlighted things such as economics, women's rights, unemployment rates, and COVID. Some of the policies that were brought up that I thought were interesting was that Biden wanted to move oil out of the country which will financially cause strain. Another person said that Biden seemed to be more for wellbeing rather than economics and money and that there will be taxes and no tax breaks for small businesses. Some people also said that debates weighed heavy on their opinion.

Some of the more interesting responses were:

"Trump has lied repeatedly, is racist, homophobic, sexist, handled the pandemic horribly and took no responsibility for it."

"Trump is a ******* psycho and never should have gotten into a position of power."

"My candidate is not attempting to become a dictator."

"He does a good job with our country and I worry about Biden and his mental state."

"I have friends who are LGBT and I believe they should be able to love who they want."

The second question I asked was if there was anything that surprised them about the election this year. Some said no and that they expected this election year to be crazy, but their stress levels were higher than expected.

Others said that things that surprised them were:

"How many Americans believe Trump's rhetoric."

"People were very hateful to the opposing parties."

"The amount of people that wanted Trump out of office."

"Yes, the amount of people I know who have never been political went out and voted."

"Yes. The accusations even before final results were surprising."

The final question I asked was if they had anything they wanted to say or add about the 2020 Presidential Election. Some were more relaxed and that things such as "nope, what will happen, will happen" and others said that SNL debate skits should be watched and that "this year and election has been CRAZY, take care of yourself!"

Some others were a little more vulgar by saying statements such as "f*** Donald" and "f*** both parties, we need to dismantle the two-party system and re-establish the government."

No matter who you like or who a person identifies with politically, remember to be kind to one another and to do something that makes you happy!