An Open Letter To Trump Supporters, From A Biden-Supporting College Student

An Open Letter To Trump Supporters, From A Liberal, Biden-Supporting College Student

This month may have been the most politically tense month the world has seen in the past four years. 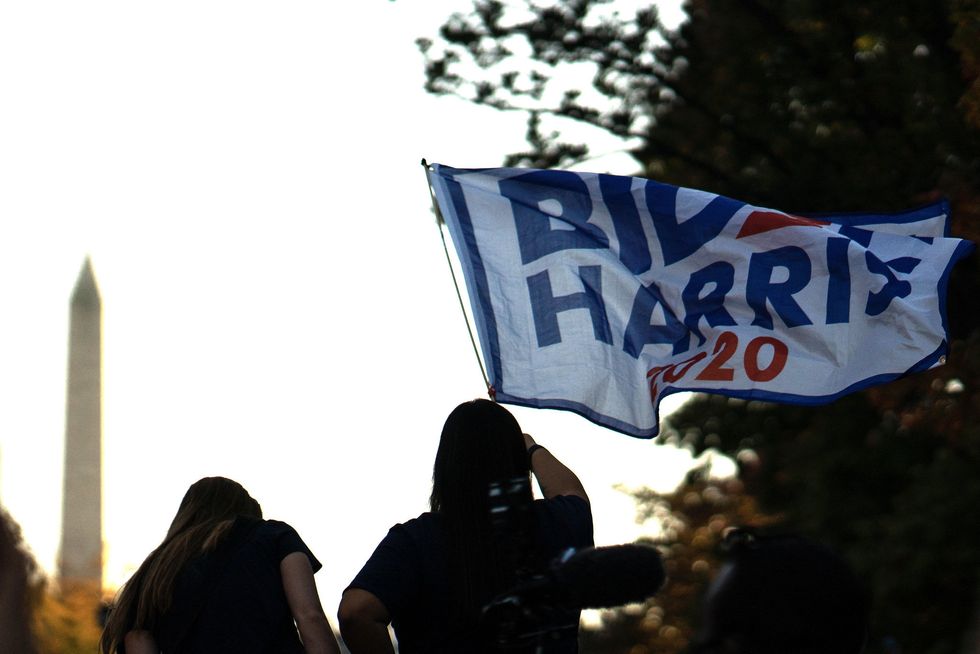 This month may have been the most politically tense month the world has seen in the past four years. Every country has been anxiously watching the United State's presidential election from their living rooms, radios, and bars. I believe that this explains the great influence of our country on the rest of the world — we are a beacon of power with the potential of both good and evil.

Every major media outlet has projected that Joe Biden is the president-elect. Whether you are left- or right-leaning, you know that this will be a turning point in history. I wanted to declare this message to everyone, regardless of religion, background, race, age, and gender, but President-elect Biden put it better than I ever could have:

"I will work to be a president who seeks not to divide but unify. I won't see red states and blue states, I will always see the United States."

I understand that seeing your candidate lose may make you worried about your future. Yet, so many remarkable things have come from this election. The feats that Americans can achieve are incredible and unstoppable. The American electoral system is what makes our country so exceptional; each American citizen has an influence on an election's outcome. Every vote matters. Throughout this 2020 presidential election, here are a few of the many historical outcomes:

- Indigenous voters played a historical part in the election.

I think we have all forgotten, in one way or another, that we are similar to each other in many ways. Each one of us wants to see our country flourish as the great nation it can be. We may have different languages, religions, genders, political stances, and economic backgrounds, but we all see the United States as a land of opportunity. It is our home.

Nations across the globe are already adamant to progress forward with the United States in the coming four years. What we can do now as a nation is to move onwards with the rest of the world. We have battles to win against poverty, sex trafficking, racial inequality, and this pandemic that has dismantled our world for nearly a year. Are you ready?

Let's set aside our predisposed opinions that were fueled by the media, and instead open our minds and hearts to one another. I believe that if every side spoke less and listened more, practiced empathy over apathy, and overlooked their own biases, America could be the forerunner of the future for the rest of the world.