Loneliness Stole From Me, But It Gave Me The Gift Of Observation To Compensate
Odyssey

Loneliness Stole From Me, But It Gave Me The Gift Of Observation To Compensate

I was afraid of entering a conversation, but now I realize it was just another way for me to become a better observer. 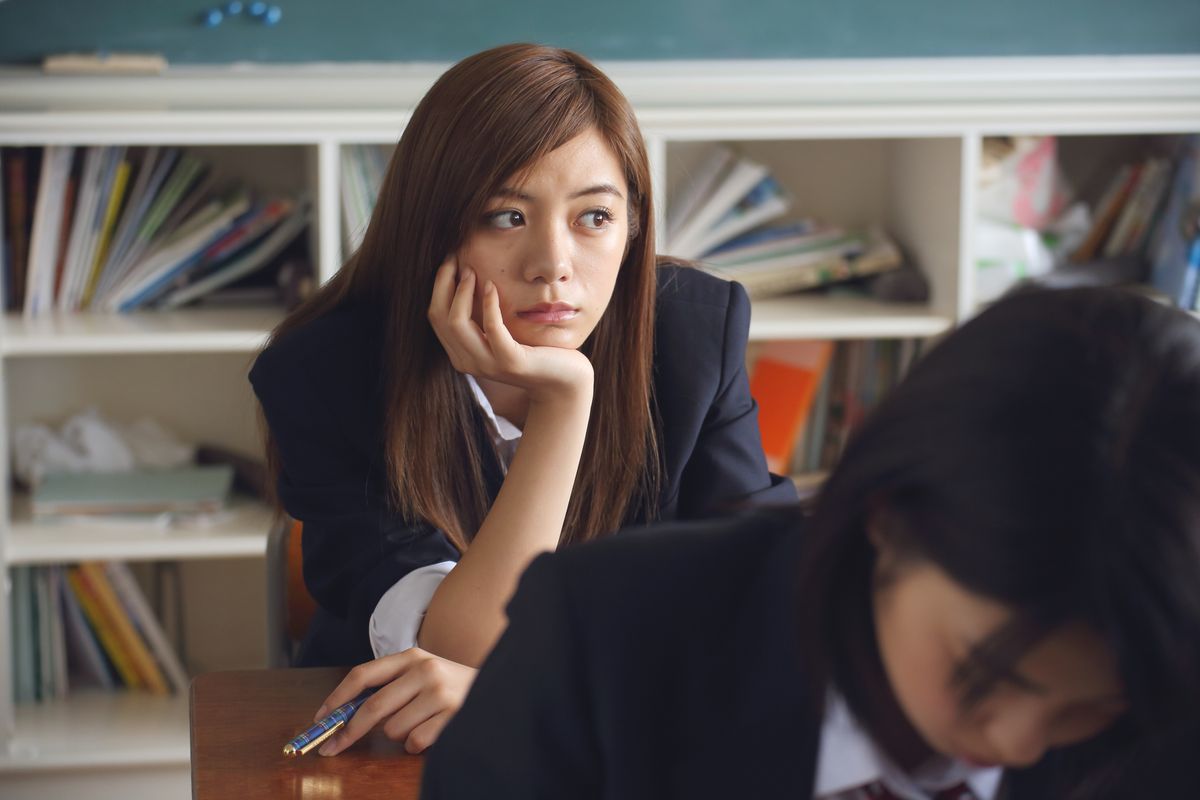 It is fifth period. Class is 30 minutes from ending, and everyone is involved in conversation. Everyone except me. My classmates sit in the lounge area of the classroom as they converse together and laugh with each other and I watch them with feelings of awe and envy. The boy sitting across from me finishes his work and goes over to them. The group has gotten larger.

I want to do that, I thought to myself. How did they do that?

I really wanted to go and join the conversation. They were talking about memes and video games. I know almost nothing about games, and the ones that I do play are just simple word-guessing games like Scrabble and Word Cookies. I rarely even play those now.

I do know a lot about memes; however, what I’ve learned so far is from scrolling through my Instagram feed and, of course, the endless conversations that this group, along with the rest of the fifth period students, have referenced endlessly throughout the school year. They’re quite hilarious.

I thought about going over there, just walking up to them and sitting in the empty space leftover on the lounge chair. I imagined myself getting up from my chair, putting my phone into my pocket and confidently sitting in that empty space at the end of the couch. I could almost feel my back pressing against the cool fabric of the couch as I lean back into the pliant pillows, and I’d say a witty comment or two to one of the member’s remarks. Someone else would then reply and like a tennis ball; their words woulds bounce off of my racket of a brain, and I'd bounce back my own words to them.

I’d be a part of the conversation.

I decide to do it.

I stand up abruptly, my chair screeching loudly underneath as it is forcefully moved backwards. I wince at the sound. I focus on trying to get from being between my chair and the table, and I watch my my foot awkwardly move from it’s slightly-bent position from underneath the table to a largely-bent shape outside my chair, all before swinging my other leg from in front of the chair to match its opposite. I stumble a bit and feel a flush rise to my cheeks. I push the chair into the table before looking back at my destination.

Suddenly, across the table seems like looking across a lake with the opposing side seeming very far away from me. Fear rises in my chest as I look at them. They all looked so happy with their smiling faces and the apace movements of their mouths. I begin to think that if I go over there now, I’ll ruin everything for them. I’d make everything about their conversation pained and slow. They’d look over at me in irritation and anger, wondering why I had even gone over to them.

They would think to themselves, who gave her the right to come over here and speak as if she knows us?

My heart starts racing, and I look toward the large table’s faux wood top. The wood grains are in spirals, and there is a section darker from the others. It's the shadow of my water bottle. It's empty. I grab it and hurry out of the classroom, going outside to fill it with water.

I try to collect myself as I fill the water bottle, and I'm able to do so and return to the classroom. I knock on the door to enter, and when someone opens it for me, I immediately take a step in. The room quiets. I look around and everyone's huddled around together. I go to sit down in my seat, diagonal from the group of teenagers, making me feel quite alone.

This feeling of separation isn't exactly unfamiliar to me. I have many examples of this in my life, just like the one I’ve mentioned. They happen in family outings, parties, special events, anywhere and everywhere that requires more than two people and me. I don't really know why I get this overwhelming sense of fear from talking in large groups. I've spouted monologues on stages, have danced solos without a sign of this and have given speeches to crowds of people, yet I won’t even walk five feet to say hello to someone or tell my friends how nice the weather is.

How can I be a community leader if I’m not able to speak and debate with co-leaders or coworkers? When it's hard for me to do that in general life?

I believe this fear stemmed from a long-standing fear of always being told in groups when I was younger, “Why are you here?” and “Don’t talk to us.” Or the annoyed looks I’d get whenever I tried to speak and the shifts of their heads from the sound of my voice. People would purposefully talk above me to block out what I had to say. I used to hear my peers talk about others who simply wanted to add to the conversation, and my friends would both glare and roll their eyes at them. It made me wonder if I’ve ever been regarded like that by them.

If they didn’t have a problem of doing it to others, what’s to say that my friends wouldn’t do it to me either?

I became a people watcher.

I used to get in trouble for talking in class everyday, but now, I never do. I’m able to catch myself in time to keep from talking too much and can monitor what I say as I talk as well. It allows me to be mindful of what I say and how it can hurt others. I'm able to read social cues better and know how to avoid altercations with my peers. In a way, these experiences have made me docile and fearful in my everyday life. But my experiences have taught me how to listen, which is a lesson I believe everyone should learn.

Caitlin Marie Grimes
University of South Florida
6464
Beyond The States