The ABCs Of Hot Male Celebrities, From Alex Pettyfer To Zac Efron

The ABCs Of Hot Male Celebrities, From Alex Pettyfer To Zac Efron

Is your favorite male celeb one of these 52 sexy men? 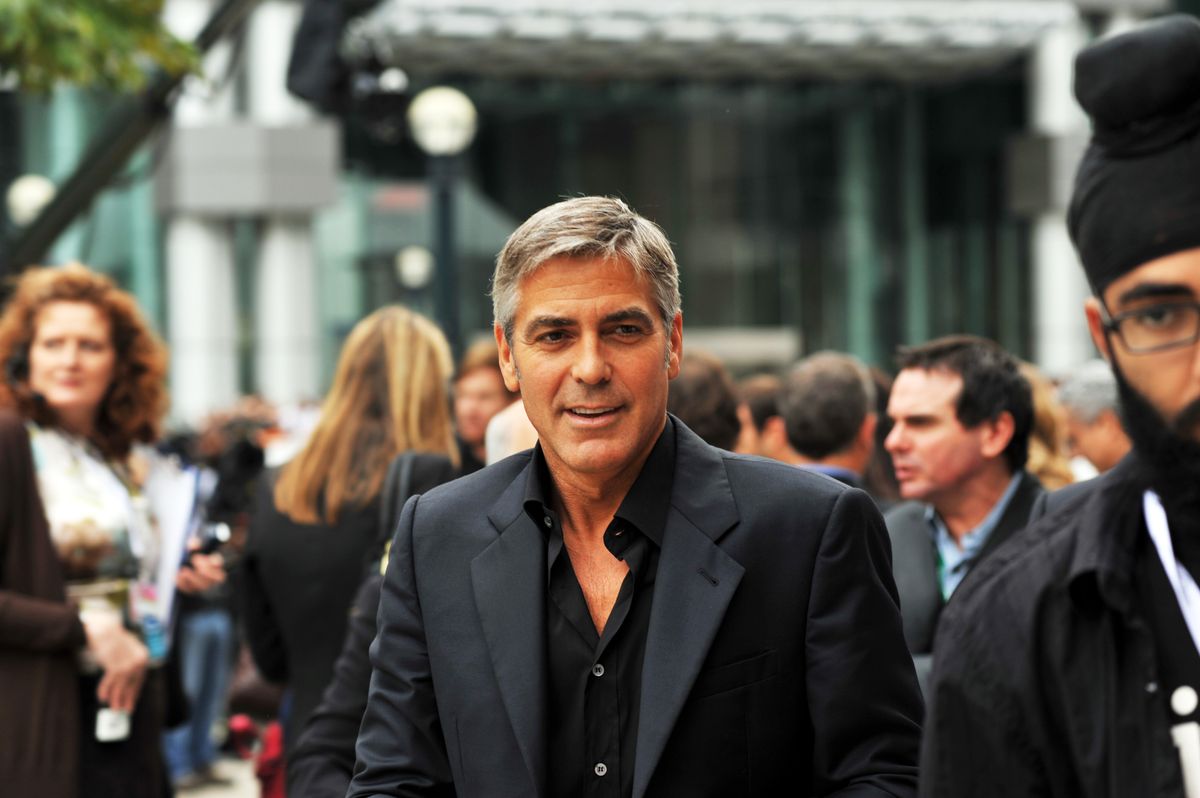 There are so many hot male celebrities on this Earth that I took it upon myself to rank them A-Z. Of course, there are about one hundred that didn't make it on this list just because there was too much competition from the other men whose name begins with that letter. Regardless, grab some water and a fan and...enjoy yourself.

A is for Alex Pettyfer.

There are a lot of hot male celebs whose names begin with the letter A, but Alex's jawline cuts all other A-named men to pieces.

B is for Bradley Cooper.

C is for Channing Tatum.

Runner-up: Chris Evans (with a beard).

Women love a man who can dance.

D is for David Beckham.

David Beckham is athletic, a great dad, covered in tattoos and has a British accent. Easy choice.

E is for Ed Sheeran.

Ed has the most beautiful voice in all of the land, so of course he's on this list.

F is for Frank Ocean.

Look at that cute little face!! Look at it!!

G is for George Clooney.

So distinguished. I'm a sucker for his salt and pepper hair.

H is for Harry Styles.

Harry Styles is the love of my life.

I is for Idris Alba.

Look at Idris, smiling with his eyes. Tyra Banks would be proud.

J is for Jensen Ackles.

Why do so many hot celebs have names that start with J?!

K is for Kellan Lutz.

Whatever happened to Kellan, anyway?

L is for Liam Hemsworth.

Miley is one lucky lady.

M is for Michael B. Jordon.

Athlete and actor: Michael B. Jordon can do it all.

N is for Nick Jonas.

Every girl has a soft spot in her heart for the Jonas Brothers.

O is for Orlando Bloom.

P is for Paul Walker.

Q is for Quincy.

R is for Ryan Reynolds.

Ryan Reynolds will always and forever have a piece of my heart.

S is for Shemar Moore.

I JUST WANT SHEMAR MOORE TO CALL ME BABY GIRL.

T is for Taye Diggs.

Taye Diggs in his glasses and a bow tie is my favorite thing ever.

U is for Usher.

V is for Vivian Dsena.

This Bollywood actor has got bedroom eyes, for sure.

W is for Will Smith.

From the "Fresh Prince of Bel-Air" to the king of modern American cinema.

X is for Xian Lim.

Y is for Yani Gellman.

Do you recognize that face? THAT'S RIGHT. IT'S PAOLO FROM THE LIZZIE MCGUIRE MOVIES. Be still, my teenage heart.

Z is for Zac Efron.

Everyone saw this coming. Who doesn't have a thing for Zac Efron? (Still waiting for him to get back together with Vanessa Hudgens, tbh.)