We've all been there. 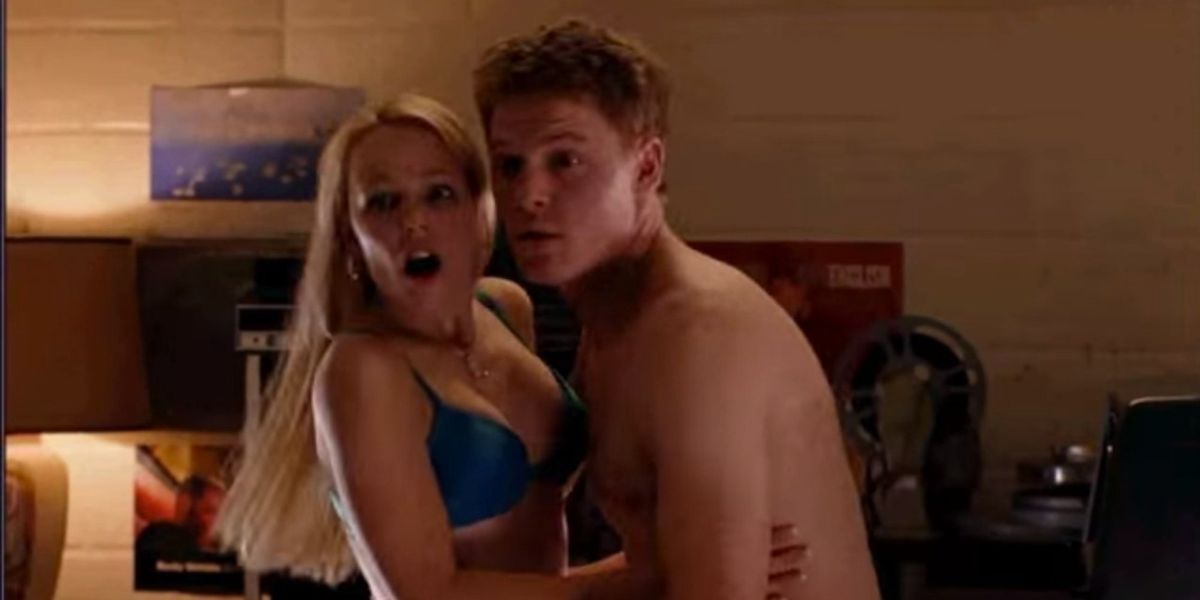 Our college years entail plenty of memorable times, even involving some of the funniest hook-up stories. Here are some interesting ones some students voluntarily shared that are bound to give you a good laugh…or PTSD.

“One time, I was hooking up with a boy and we found a random unlocked car and went into the back seat and started to hook up. A few minutes later, the owner of the car came out, sat in the front seat, turned around and saw us ass-naked in the back of his car. We both had to run out of the car naked and put our clothes on mid-run.”

That’s some Bonnie and Clyde sh*t.

“One time, I had a boy over over college break without telling my dad. We were in my room and he was about to leave and then we heard the garage opening. I had to leave him in my room alone while I went downstairs with my dad to act casual. Almost two hours later, my dad finally went into his room and then we had to run downstairs so I could sneak him out the back door.”

You sure did leave your mark.

“So, I was hooking up with a guy I had been getting with pretty frequently and while I was on top, I asked if he could go on top for ONCE because he never did and he goes, "No." I’m like, "bro why?" He goes, "I'm too tired from wrestling." So, I got pissed, hopped off him, put all my clothes on, and he kept begging me and hugging me to stay and I was like, “Nah bro” and left his place to go home. Then, over winter break, he hit me up and went on top the WHOLE TIME.”

“One time, I was hooking up with this kid I had recently started a thing with and he called me by the wrong name...”

“I lost my virginity on my front porch. Pavement and lower back don’t really mix well together.”

Pretty risky if you ask me.

“I was getting with this kid and he was just humping the air so much that the condom was being blown up like some sort of a balloon. He had no clue what he was doing and I couldn’t take it anymore so I stuck my hand down there and popped the balloon condom.”

“Over break, I was getting with this kid in his car, in the parking lot of a park, and the cops came and started interrogating us. The cops told me they knew my dad and asked me if he would approve of what I was doing.”

Just handcuff me at that point.

"One time, I got with a guy in a frat closet, during a Halloween party, and after we walked out, I saw a girl go up to him screaming at him, asking where he went. I was a devil for Halloween that night. I put my horns back on and proceeded to the rest of the party."