Being A Hopeless Romantic Should Come With A Warning Label

Being A Hopeless Romantic Should Come With A Warning Label

As much as I love hopeless romanticism, I have found that there are occupational life hazards of which to be aware. 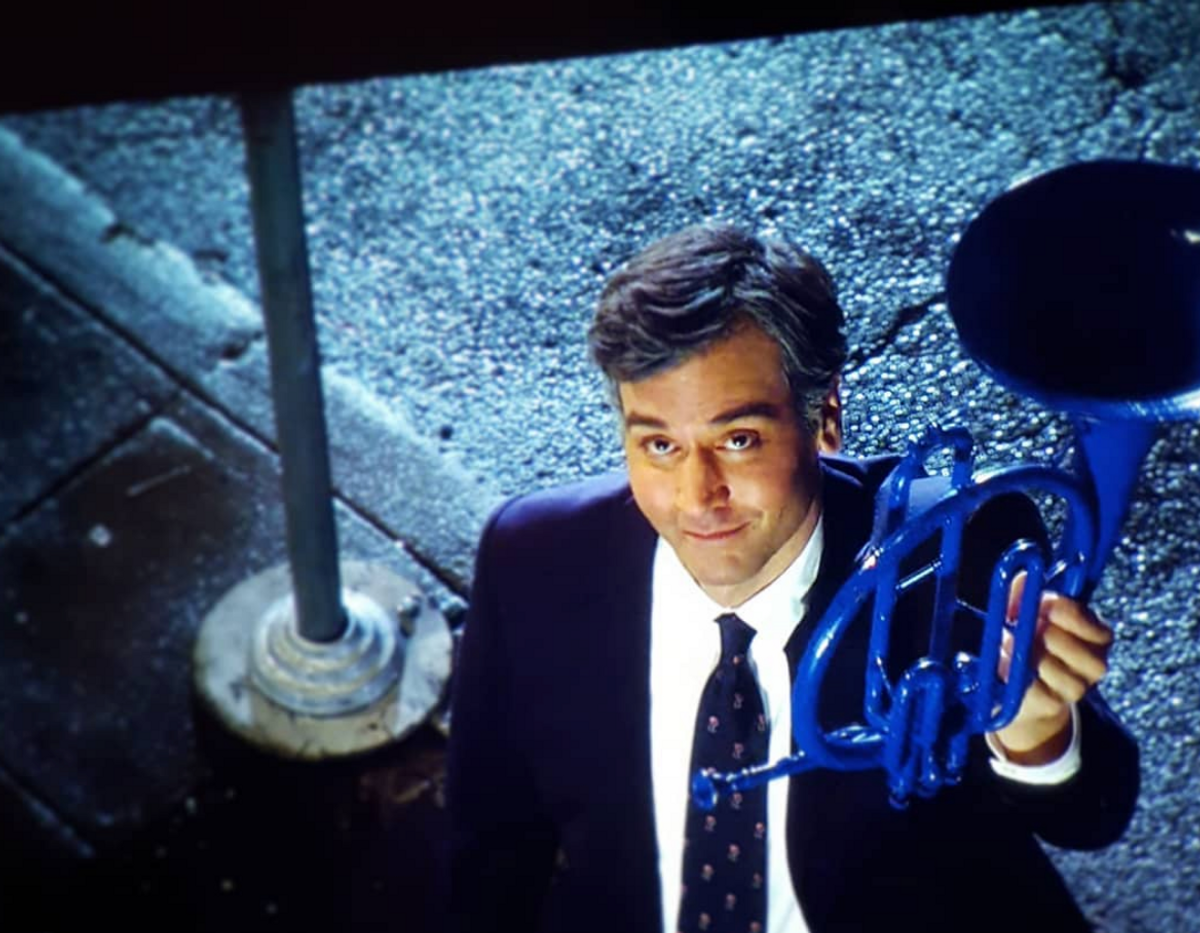 I sometimes wish this lifestyle did come with a label attached. A giant, possibly neon poster plastered with the phrase “Warning: proceed with caution” in gilded letters. Or glitter paint. Or red, just red. Something that would cause a bright-eyed, naive little girl to choose her steps with a bit more care and watch where her feet fell a bit more closely.

I sometimes wish that fairy tales seemed a little less easy to overactive and inexperienced imaginations. That happily-ever-afters didn’t seem like they came at a dime a dozen and charming royalty didn’t supposedly lurk around each corner just waiting for a lover to take the chance.

I sometimes wish that the clouds didn’t seem like such a good place in which to stick one’s head, to pass hours in ignorance watching golden pools of afternoon sunlight roll around the floor, dreaming of a future where everything comes together in a finale of epic proportions - every friendship is kept, every relationship is a home run, every person is a gem without even trying.

I sometimes wish that tears didn’t seem like such a glorious romantic notion, shed with honor, with love, with joy, with tragedy, with poetic words looming so large that they just outweigh the source of the crying like it’s nothing.

I sometimes wish that it was harder to judge a book by its cover and outwardly flair, harder to be drawn into a web of over - and underestimating every closed book of human life that strolls past in a given afternoon. I sometimes wish it wasn’t so easy to fall prey to surface-level beauty and overlook the life that dwells beneath it.

But it is in learning the truth about these wishes that life can become more precious than imaginable.

I have learned that this lifestyle does not come with a warning label, but it does come with lessons. With every step taken out into the vast and wondrous world, there are new experiences to be had and treasured, new knowledge to tuck away for future use, new friends to be found who will help to point out the tricky steps in the path of life.

I’ve learned to look at things head on and to avoid those rose-colored lenses pride will try and sell, telling me I know exactly what’ll happen and that I can’t be fooled by appearances. I’m happy to play the fool and thus learn from the lesson life provides.

I have learned that fairy tales are not easy, but they are worth it.

Fairy tales help a person change, grow, and become who they needed to be in the midst of trials so that when they look back on their journey, they will then look forward with pride. Happily-ever-afters are at the end of a long and twisted path that will fight back when approached, but the battle scars earned from those days of pain will make every single day that follows more precious in comparison.

This is how happily ever after is earned.

The royalty of living fairy tales will not be easy to find, but they will have fought their way to get to you and will fight for you and beside you for the rest of your days. Not every relationship or friendship will work out. And that’s ok. It will take some time to find the gems. Gems of people have seen their fair share of hardships, some more than most, but they are still constantly trying and making an effort to brighten the lives of others. Those are the treasures of people worth keeping.

I have learned that crying is ugly, and that in and of itself is beautiful.

I have learned that I cannot put up blinders to people’s faults. I have learned that I cannot help but believe in others. Everyone, myself especially, has issues, has flaws, has burdens, has baggage, has a lifetime behind them and the unknown ahead. People are capable of extraordinary things, no matter who they are. They have mistakes they carry with them, but by embracing the whole of a person, I can embrace those mistakes and learn from them in my own life. I can realize that mistakes that I or anyone else makes do not define. They are stepping stones towards a better story in the future if one can truly learn.

A hopeless romantic with her feet on the ground.