A History of Race: the history of Blackness
Odyssey

A History of Race: the history of Blackness

Part 3 of 3 A discussion on race and identity 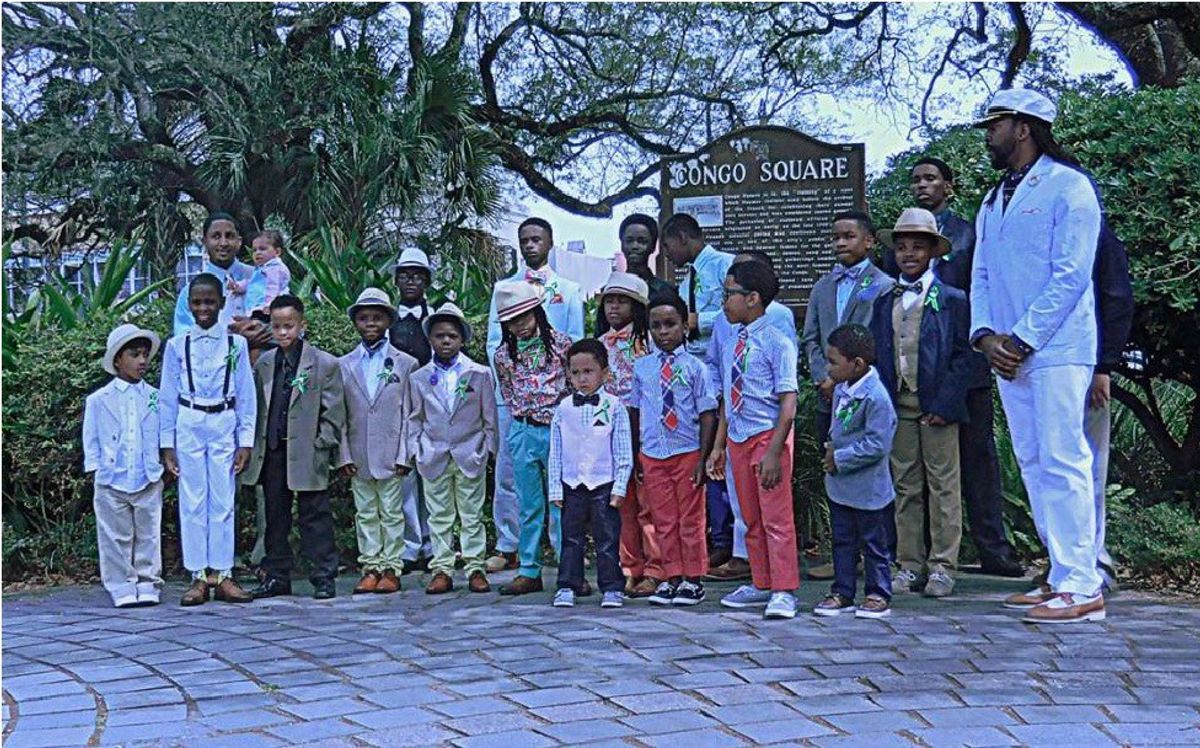 It’s time for part 3 of 3 on race and identity. Part 1 went over the present identity formation of children considered “mixed,” part 2 reviewed how the concepts of race and racism first started and why, and now in part 3, let’s discuss the concept of “blackness.”

In the United States, as I mentioned last time, the “one drop” rule emerged, in which one drop of “black” or African blood meant the individual was immediately black and no longer to be called white even if 7 of 8 ancestors were deemed European, and only one African.

Why is part of Africa called black and another part not?

Who decided which parts of the “old world” were black and which weren’t? Why did Africa get split in the European system into 2 sections: Sub-Saharan and North Africa and the Middle East? Africa is one large continent right? And most people today agree to its “boundaries” that separate it from Asia and Europe, but… why have we accepted these divisions without more scrutiny and advanced thought into the matter? After all, Europe, Asia and Africa are actually an interlocked land mass and the so-called divisions are completely surface level, just like the declarations of race.

Did you ever stop to ask why we agree to accept this division of these 3 continents the same way we do about the Americas and Antartica? Think about it. These large land masses have a well-documented history of cultural and linguistic exchange extending back for thousands of years, well before any European got on a boat and went across an ocean.

In fact, trade routes existed that linked these regions at least as far back as ancient Egypt, and I’d dare say possibly even further back. As we know when humans interact they exchange ideas, goods, and DNA. Yes. Humans make babies everywhere we go.

There is and always has been a great diversity within the human species: skin tones, hair textures, facial features, muscle build, etc. At the far ends of human expansion, clear differences are discernible because of genetic isolation from each other. You’d be hard pressed to find someone who appeared East Asian or African living in the Netherlands because there was little chance of genetic exchange at such great distances.

However, as one moves about the world, you see that in North Africa, the Middle East and South Central Asia there is a wide diversity of all the various groups that existed on the outskirts. This large expanse enjoyed a mixture of many skin tones and hair textures and before Europe’s racialized system, what determined your inclusion or exclusion from a group was religion, language, cultural traditions, and family status or wealth.

SO WHO IN THIS MIXED REGION IS ASIAN, AFRICAN OR EUROPEAN?

Here’s the often ignored truth: the people from North Africa, the Middle East and South Central Asia were and still are all 3 and any and all possible mixtures therein.

You cannot separate these interlocked people just because a racist system tells you to.

A lot of us have heard the discussions about Egypt’s past being black as opposed to the white version we have seen in the entertainment industry. (eg: “God and Kings” the film) And many have debated about the blackness or whiteness of the Moors who previously controlled much of Africa, the Middle East, and Europe. Leading many to ask:

Why can’t these 2 civilizations simply be called African the same way the Kingdom of the Kongo, and the empires of Ghana, Mali and Songhai were in sub-Saharan Africa?

Part of the European racialized system had always sought to control 2 things: people and resources. Because the physical evidence of Egypt was so obvious and the dominance of the Moors so recent in human memory, no one could deny their sophistication. Many in Europe were aware of these 2 societies, so to acknowledge them but not give credit to black Africans as equally “civilized” as Europeans, the Euro power structure started teaching these groups as foreign, but not African.

And it’s a lie that was passed on for years to come.

WHERE DOES AFRICA END?

It doesn’t, since we know all humans today descended from Africa.

But also because before Europeans divided things, there wasn’t a concept of “continents” the way there is today. There was simply land and people. No one said “African” or “Asian” before colonial oppression.

European powers starting around the late 1400s to early 1500s decided to create a line where “dark” Africa ended as a way to control the region and strengthen the racial caste system that maintained their control over resources and people.

What was African? What is African?

Before 1500, African wasn’t a globally accepted label, since every locale had its own view of the world. However, we can apply our modern concept to it, which is based on “race” sadly, and acknowledge that the people of the Middle East and North Africa included a wide variety of people with dark skin, some caramel, some honey color, and some dark brown. Many people in this region had and still have what we call African hair textures. That would mean that the Moors, Egypt and all Arabic people would be considered “African” or “black” in modern terminology.

Some will oppose this because we are still analyzing history and our present world through the racialized system bequeathed to us by the European colonial powers. A lot of people still think they have to separate the children of the African region and cultures based on this system that was designed to divide and conquer.

The region discussed here has included many skin tones and hair textures, and yes many who looked exactly like all other Africans. The people of North Africa and the Middle East interacted with all other Africans throughout history. (Check the ancient trade routes that existed and continued even during outside oppression.)

What the Moors, Sumerians, Kushites and Egyptians accomplished is just as African as what the Mali empire and Kingdom of the Kongo did.

These were and are African regions and cultures. You cannot separate these interlocked people just because a racist system tells you to.