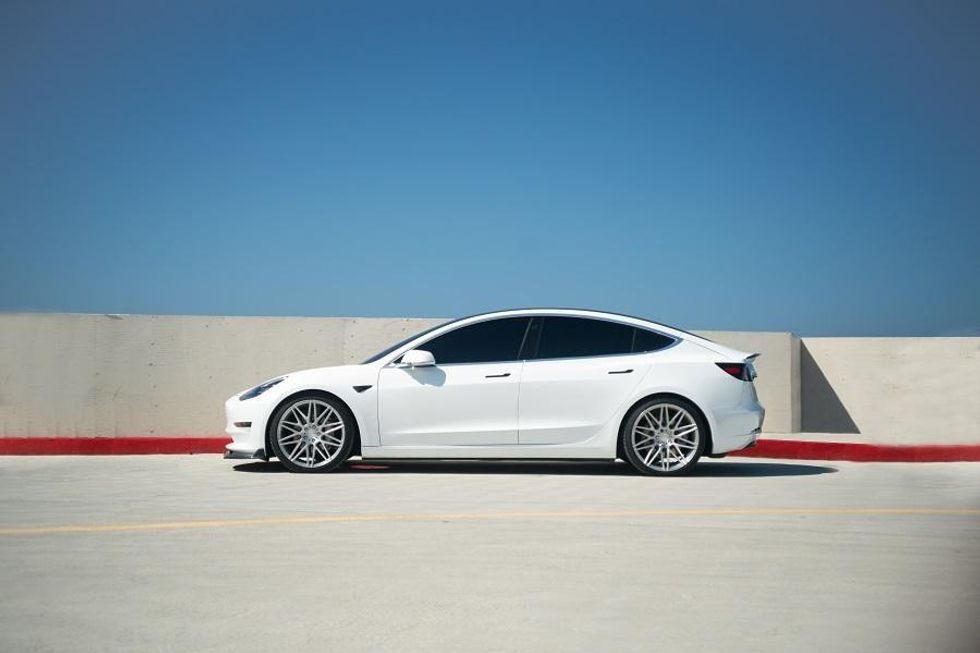 Electric car buyers in Israel might need to revise their budgets as Tesla is increasing prices on their models for the second time this year. Questions arise about how these changes will affect the demand for electric vehicles in Israel or Tesla's popularity on the automotive market.

The electric vehicle manufacturer launched its official sales website in Israel at the beginning of February with lower-than-expected prices. That means Tesla cars can now be ordered online by Israeli customers. Currently, the models can be seen at the company's showrooms in Ramat Aviv and Petah Tikva. It was also announced that a sales agency is going to be built at Ramat Aviv Mall in Tel Aviv.

However, in a little over two months, Tesla has increased prices to their EVs two times already. The fist price hike came at the beginning of march, soon after tesla began marketing their cars in Israel and before delivering its first car. The manufacturer decided to increase prices on all models sold in the country. The second price hike occurred at the end of March, and although the increase is smaller than the first one, the two of them together make a significant difference from the initial prices listed on the site.

Taking both rises into consideration, the price for Tesla Model 3 SR version has gone up by at least NIS 7,000 from the original price of NIS 179,000 and by NIS 13,570 on more expensive models. Tesla S which will only be available later this year, will cost NIS 56,000 more than the original price of NIS 420,000 and the increase can go up to NIS 206,000 for more expensive models.

Tesla's first order in Israel was of approximately 120 vehicles, which were stored at Ashdod Port to be delivered directly to buyers afterwards. It's still not clear how these price increases will affect Israeli buyers who had already placed an order and had paid a deposit previous to the changes.

Regardless of make, model or price range, one thing's for sure: the electric car revolution is well underway. Even if some argue that progress is slow and measures could be taken to speed up the process, EVs become more mainstream by the day.

The biggest challenge is building an infrastructure that can support the large-scale adoption of EVs, based on consumers' behavior and understanding where the demand is coming from. This means local authorities, energy providers, charging companies and investors must work in close collaboration in order to develop viable solutions and smooth the way for EV manufacturers and buyers.

The first steps have been taken as countries around the world are making efforts to help consumers transition from traditional vehicles to hybrid cars or EVs. It's the beginning of a new era for the automotive industry, an era in which petrol and diesel cars will give way to more sustainable transport solutions and conscious consumption will become the norm.

That being said, it's worth mentioning the main benefits of making the switch and choosing electric vehicles over standard internal combustion engine models.

Buying an electric vehicle might not be cheap, especially if we're looking at the more expensive models on the market. However, EV buyers do have the opportunity to save a lot of money in the long run since both running and maintenance costs are much lower for an EV than for a conventional car. Electricity costs much less than petrol or diesel and there are also tax incentives and government grants for those who want to purchase an EV. Add reduced maintenance costs to all these aspects, and you can easily see how an electric vehicle could be a much better option for your budget.

Apart from that, since EVs are growing in popularity and more manufacturers are jumping on the bandwagon, the variety of models on the market is increasing. So, chances are there's an EV model to suit all tastes and budgets, and if the range is not yet comparable with those of traditional cars, it will be in the near future.

If it's not your budget you're worried about, you might still want to consider using an electric vehicle for environmental reasons. Pollution is one of the biggest problems we're dealing with today at global level, and part of it is caused by the emissions of carbon dioxide and other greenhouse gases produced by conventional cars.

According to experts at Parts geek, switching to EVs would have a major positive impact on the environment. Hybrid cars produce far less emissions than vehicles that use fossil fuels, and electric vehicles produce zero harmful emissions. So, imagine what would happen if we would replace all cars with EVs. It would be like a much-needed breath of fresh air for the whole planet.

Driving an EV means you'll no longer have to go to the petrol station to fuel up. You can conveniently charge your car at home or at work. Admittedly, it will take a long time to charge an EV completely by using a home charging unit, but you can let your car charge during the night and have it ready to hit the road by morning. Depending on the charger's capacity, an EV can be charged in 5 to 10 hours. You can also use a rapid charger, for a much faster process, and have your car charged up to 80% of its capacity in under an hour.

The first difference a driver will notice when switching to an EV is the engine noise. EVs operate on silent electric motors, so they're much quieter than traditional cars. When you get behind the wheel, you're only going to hear a quiet humming and tire noise. That makes for a much more relaxing and comfortable driving experience. When it comes to power, EVs bring it to your fingertips. The instant torque gives EVs the possibility to accelerate fast from a dead stop, making them a great road companion for city driving.

As you can see, the benefits of driving an EV are plenty, so we can safely say that the future of driving is most definitely electric.