These organic products could help save you money 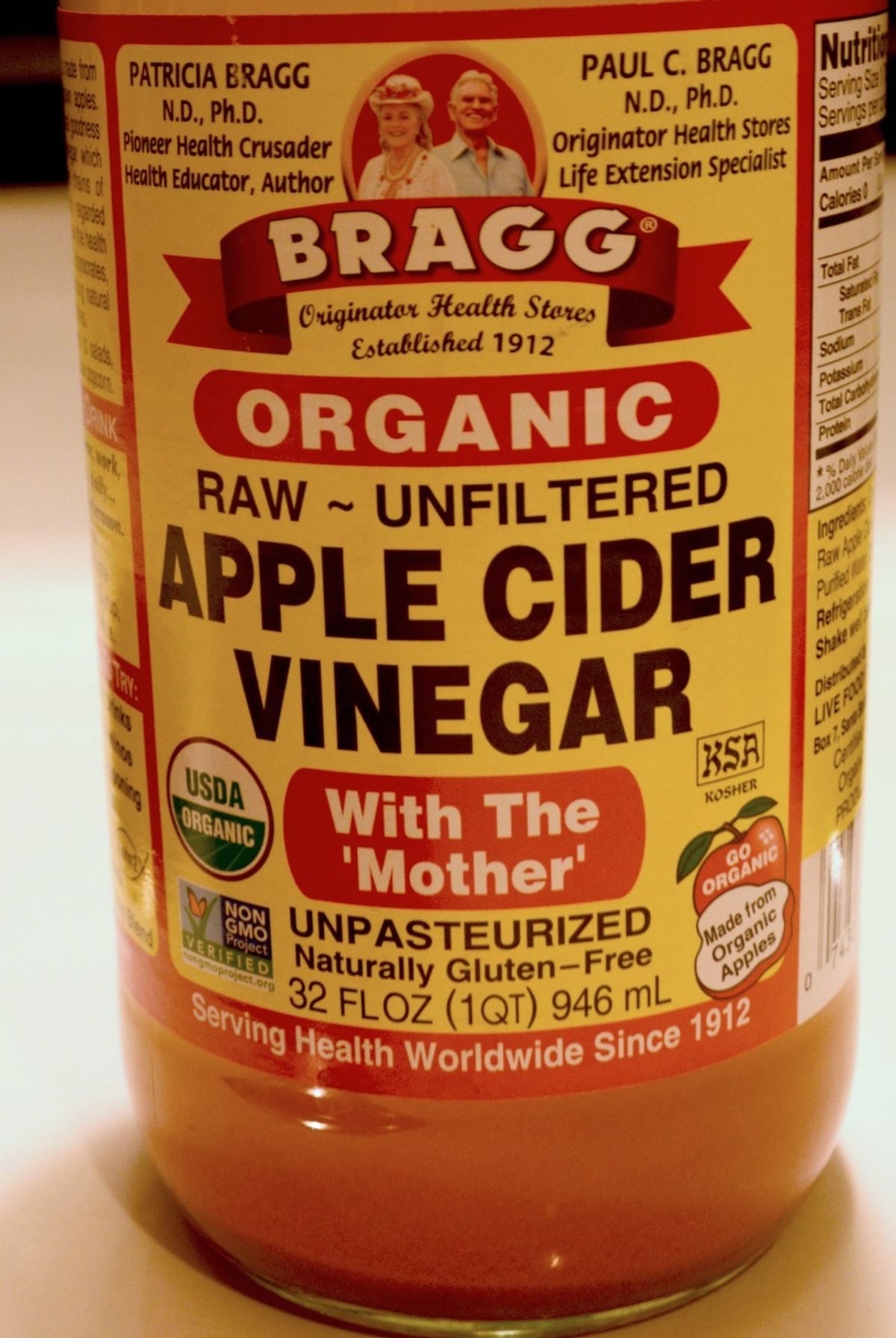 Apple cider vinegar and unrefined coconut oil are relatively inexpensive household products that have a multitude of uses.

Coconut oil and I have been friends for quite some time now, and I can't imagine my life without it. Originally I purchased coconut oil as a dietary supplement because I learned it is a form of fat that your body burns immediately and helps keep hunger at bay.

Here are some other uses I've found coconut oil to be a perfect alternative for:

1. Coconut oil as a makeup remover

A little bit of coconut oil goes a long way in completely removing eye makeup that is often difficult to remove just with soap and water.

Shaving cream is somewhat pricey for a college student, and not to mention it can get pretty messy. Coconut oil works just as well, if not better, than shaving cream to get a close shave.

3. Coconut oil as a moisturizer

Like most beauty products, lotion can be expensive and doesn't always get the job done. I learned that coconut can help with eczema and other skin issues such as psoriasis and rosacea. I used to suffer from eczema, but after I started applying coconut oil to my entire body regularly I noticed that my eczema flare ups disappeared completely.

Coconut oil is also a good hair treatment. The properties in this particular oil bind to your hair to lock in moisture and bind to fibers in your hair, strengthening them.

4. Coconut oil as a mouthwash

This is a new one for me. I recently learned about this thing called oil pulling where you gargle about a tablespoon (as you would with mouthwash) for 10-15 minutes at one time. Coconut oil has antimicrobial properties which kill the bacteria living in your mouth, and has been shown to help fight gingivitis. I've tried this a few times now and it makes my teeth feel extra smooth and clean.

Apple cider vinegar is a little something I discovered more recently.

Apple cider vinegar (ACV), like coconut oil, can be purchased in organic form and is believed to benefit health. People have been using ACV for years as a home remedy for many ailments including bacterial, fungal, and viral infections.

For example, my father wants to get off his blood

pressure medication and started consuming a tablespoon of ACV every morning by diluting it with water, and has seen improvement of his blood pressure. While there isn't much research to prove that ACV is a definite way to lower blood pressure there are articles claiming that people use it to maintain healthy blood pressure levels.

Something that surprised me about ACV is that it can help to control diabetes and blood sugar, and it does this by blocking digestion of some starches so blood sugar doesn't go up as much.

4. Apple cider vinegar as a skin toner and acne combatant

Many people claim that using ACV as a skin toner is helpful in combating acne, and many also claim it has immune benefit because it helps to balance the body's pH levels.

The best kind of ACV to purchase is the organic, unpasteurized, and unfiltered kind containing what is called the "mother of vinegar." I personally started implementing ACV into my daily routine by mixing a tablespoon of it into my tea in the morning, and I noticed that I felt more energized throughout the day when I do this. Please be careful if you decide to consume ACV as it is very acidic. Do not drink it straight as it has the ability to hurt your esophagus and can break down tooth enamel.