A Transfer Dilemma: Have Prices Gone Too Far?
Odyssey

A Transfer Dilemma: Have Prices Gone Too Far?

As the money blows, the market only keeps raising prices 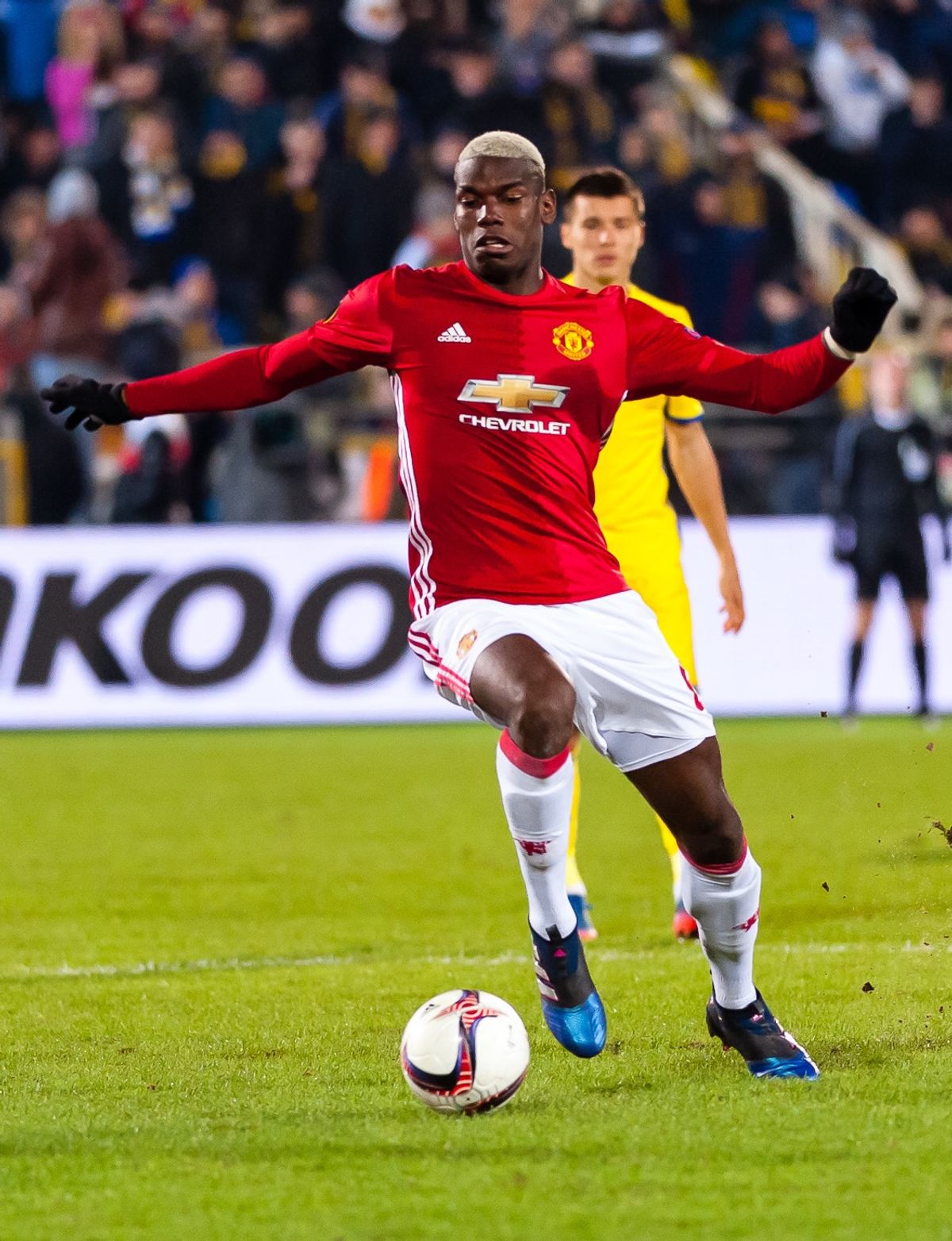 Are athletes worth the insane amounts of money they're being given or is the transfer market just that inflated?

Back in 2001, the transfer fee for Zinedine Zidane, arguably the best player at that time, was for $92M, an astronomical amount considering it was sixteen years ago.

Like Zidane, there are many big-time players, but the problem is that there aren't many elite players. Athletes who have the impact to make a team revolve around them, players whom by their sole presence can make their teammates improve. Players at that level perform well consistently, they can have a rough patch and still be regarded as greats.


Ronaldo, Messi, Lewandowski and Neymar come to mind. The issue is that other athletes, who indeed are great, have fees that don't match their talents. Now in 2017, players who aren't even in MVP rank or at the top of the table (whether it be in assists/goals) going for $30 - 50 million, which is quite frankly absurd

The powerhouse of the Chinese Super League, the top owners in the English Premier League, and the of Europe (Real Madrid, Manchester United, Bayern Munich) all have one thing in common: Cash, dough, cold hard money, whatever you want to call it. And if a player like Kylian Mbappé is reportedly worth 161M pounds, according to Real Madrid, then nothing is impossible for these mega houses.

The fact is big clubs have no worries about what a player might cost, rather than they have a need to buy 'said player' to improve their roster. Incredibly so, even if a player's worth was known, the team wouldn't buy at the asking price because it's how the club feels what the athlete is worth, for their gain and solely for that.

The players' transfer value has risen ever since clubs started gaining luxurious television right deals and several sponsorships, which gave them more spending power. But does anyone really know the "real valuation" of a professional player?

For example, in 2009, Cristiano Ronaldo's transfer fee with Real Madrid for $131.5M (including adjusted inflation) Was the athlete worth that much money at the time? Maybe, maybe not. There's not an actual pattern which dictates how much a player is worth in the market.

It can dictate depending on how much the player contributed in the season, how much branding he's had, and then evaluate his worth, but nobody really knows the "real valuation" of said athlete. The CIES Football Observatory only comes to close to knowing the real value, and even that's with exclusive data and analysis of players.

As the sport continues to grow commercially, so will the transfer value of players go up. It's a win/win situation for the big clubs who have benefited from the list of most expensive transfers in the sport, and all because they belong to a small group of financially dominant teams.


The big clubs (large investors who control the market) while they're a limited amount, they move their pawns like in a chess game and control what is important and what isn't in their respective leagues.


Have prices gone too far then? Well, that's a question you'd have to ask club owners, investors, all who are involved. One thing for sure, money isn't an issue for them.

In sport, morality is unknown to many, and while it's of importance to the supporters, it's not the most important subject for those who make big decisions. While money keeps on flowing, prices will continue to rise. What many think is a lot, then won't be much after some time.

Emmaline B
The Narrative
95385
https://unsplash.com/photos/O0T1SIgHAfM