I'm A Guy And I Hate Hookup Culture, Here's Why

I'm A Guy And I Hate Hookup Culture, Here's Why

It's just plain bad for society as a whole. 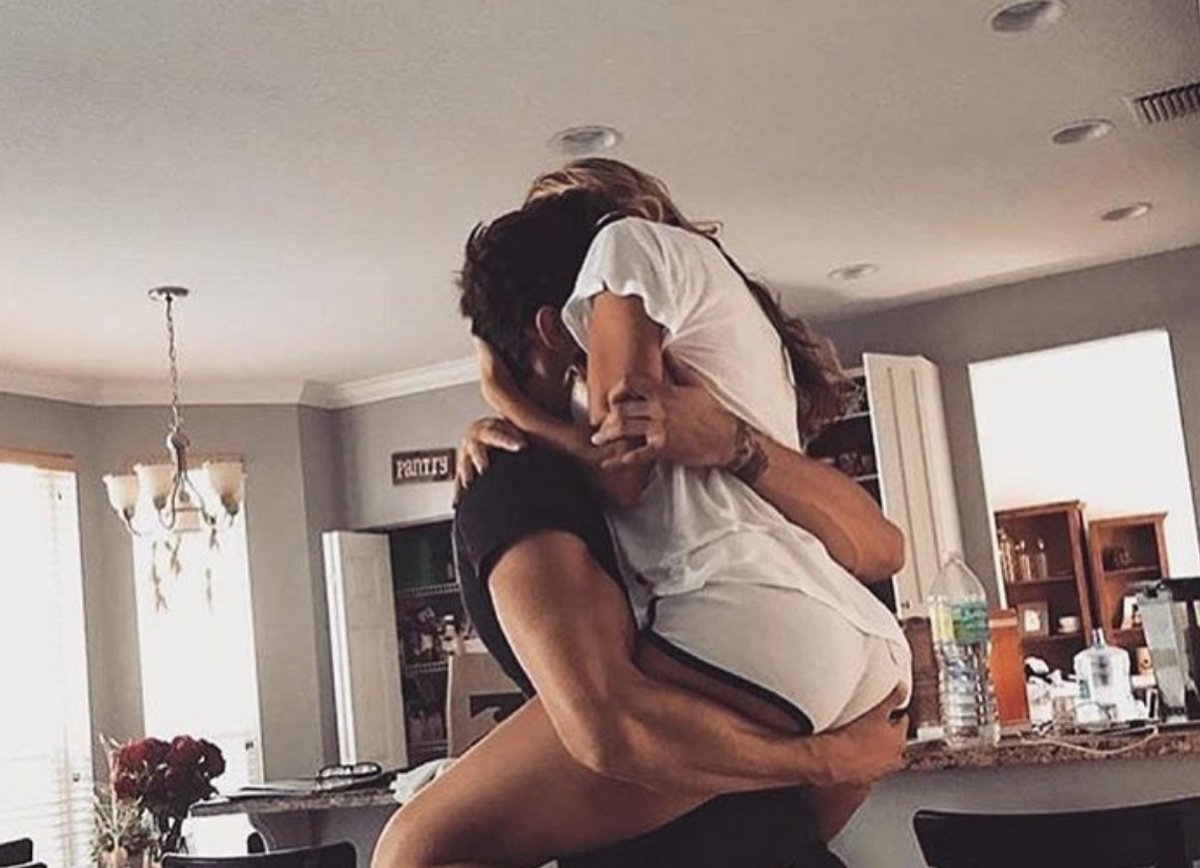 Something about the idea of normalizing and encouraging casual sex is fundamentally disturbing to me. As I have stated before in another article, I consider myself to be, above all other things, a hopeless romantic. I have also expressed in the past that I personally have never understood the appeal of, or desire for, sex with someone that I am not in love with. My personal qualms and lack of the insatiable sexual appetite that others seem to possess aside, I still take issue with the hookup culture that seems to be creeping into modern society more and more each day.

On an individual scale, a person should be valued by more than just what their body is able to do.

Hookup culture praises those with good looks while neglecting any positive traits of substance that one may possess such as intelligence, empathy, wisdom, wit, and humor. A culture that values casual sex over meaningful sex with a partner is one that values physicality above all else. It also places less value on the individual, since the role you are praised for being able to fill could just as easily be filled by any other person of the same sex as you.

Evolutionarily, believe it or not, humans are also actually designed to have meaningful sex rather than casual, no strings attached sex.

During and just after sex, a rush of chemicals and hormones are released in the body that are all designed to help strengthen emotional connections between partners. It’s quite clever really on evolution’s part. Ever wonder why you get tired after climaxing? Well, think of it this way: if you fall asleep next to your partner cuddling them, aren’t you more likely to feel attached to them? See, that is exactly what is suppose to happen. The idea is to keep the two partners together so that when they produce offspring, it has a better chance of survival with both parents present.

So what does this mean in a modern context? Well, it means that you are designed to “catch feelings” for the person you are sleeping with. Now granted, it isn’t 100 percent, things rarely are, but that is something you are biologically geared toward. That can very quickly turn casual sex into overwhelming heartbreak when feelings aren’t reciprocated.

Now, let’s examine this from a broader view, ladies and gentlemen. On a societal level, the normalization and embracement of hookup culture will inch society closer to a state of apathy towards the human spirit as well as the objectification of others. Indulgences of the flesh are primal urges, they require no thought, no regard for anything other than physicality.

See also: Modern Dating In The Modern World Is Far From Perfect, Proceed With Caution

To clarify, I am not saying that all those who partake in casual sex are apathetic to others. What I am saying is that normalizing and encouraging a culture of casual sex on a grand scale will push society as a whole closer to apathy. It will not be an instant change, of course, it would be gradual, but it would be a change for the worse nonetheless.

While ultimately I do acknowledge that some people can find sustained joy in casual sex, I do believe that it is not something that should be normalized, nor become part of modern culture. For many individuals, as well as for society as a whole, the negative impacts far outweigh the satisfaction of achieving orgasm while in the company of someone you have no vested interest in.

Glorie Martinez
5404
Why I Write On Odyssey