Having to graduate is a struggle alone. But graduating homeless? That takes the cake. 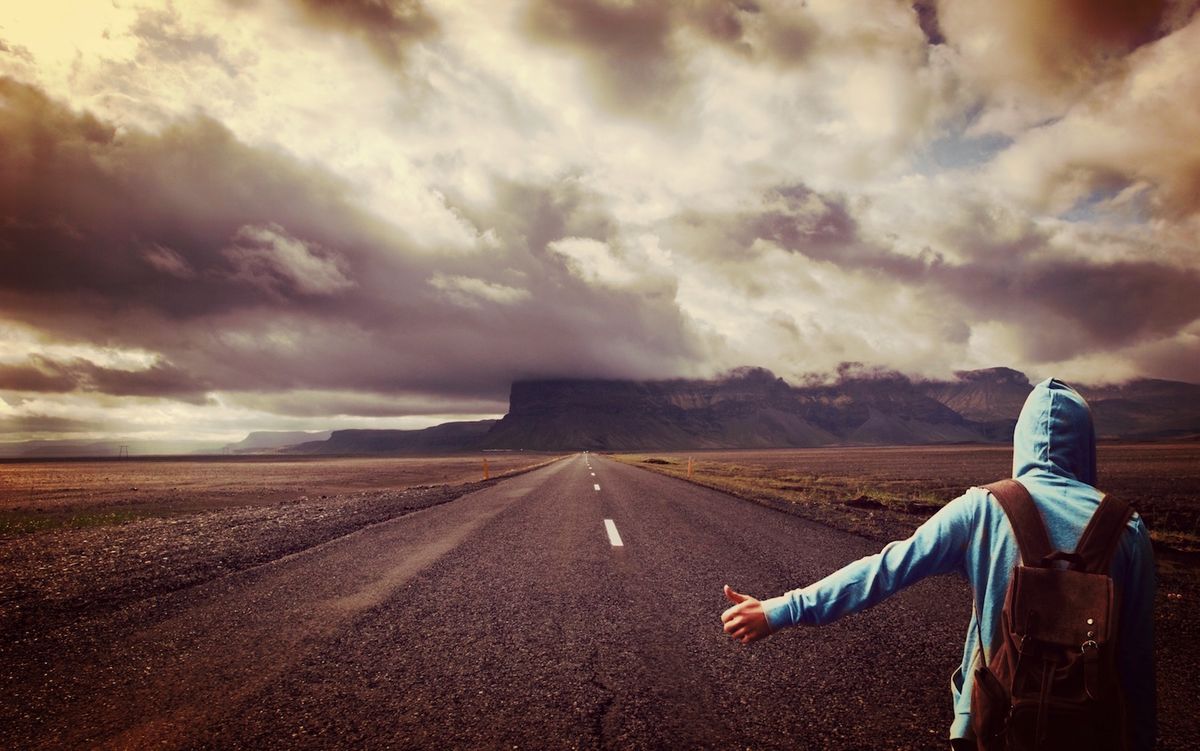 Growing up I had it all.

I never wanted for anything.

I had everything my heart desired and more.

I was able to go and do whatever I wanted.

I was spoiled--taking certain things for granted, not realizing how lucky I truly was.

It took two minutes for my life to turn completely inside out.

I went from having everything to only a few things in tiny boxes. The life I once knew, was gone, and in its place was this empty blackness that seemed to take control of my life.

I went from having a home to being homeless.


The feeling of having a home that was ours was gone.

Having my own room seemed to be this beautiful dream that I had since sharing a small room with my mom for a couple of months.

Being able to get home from school and eat whatever I could find was a luxury I just didn't have anymore.

I was no longer able to have private horseback lessons or join a competitive dance team.

Nothing was the same for me and although I transitioned into my new life fairly seamlessly, I still had a hole that felt like it would never be filled.

Fast forward four months, everything started to seem like it was looking up.

We had a house. I was able to have my own room again. Things that I had learned to live without started coming back to me.

My life, though not my normal, returned to a comfortable place, but just as quickly as it came, it was taken away once again.

It was a pattern I slowly got used to. Getting comfortable and then without warning having that comfort snatched away.

Life wasn't consistent until we lived in a little farmhouse. I lived there for almost three years.

One night, we could smell electrical wires burning and knew the house could catch fire any second. So we left, and I didn't have a consistent place again, and I didn't again until years later.

I went through two and a half years, the last half of high school, without a solid foundation to lean on. I had to leave my mom and jump from house to house just to stay in school.

There was no prom for me, no winter ball, no walking the stage with that cap and gown. We couldn't afford it.

We didn't have a home, so why would I need to attend these things? They weren't important to me.

I had friends who didn't understand, a simple "don't want to go" wasn't enough to convince them.

I wanted to do those things, but I wanted to save up money to have a home more.

The feeling of graduating high school without a proper home to go to was the worst thing in the world, but it also taught me that I can do anything I set my mind to.

Looking back now, at the position I'm in; I wouldn't change what happened to me for the world. I'm a stronger person because of it and I'm ready to take on the world.

Nicole Marie Nigro
Individual Creator
265
c1.staticflickr.com
Where to start...... Let me start with the cliche that life throws us curveballs and what we do with it is what counts.