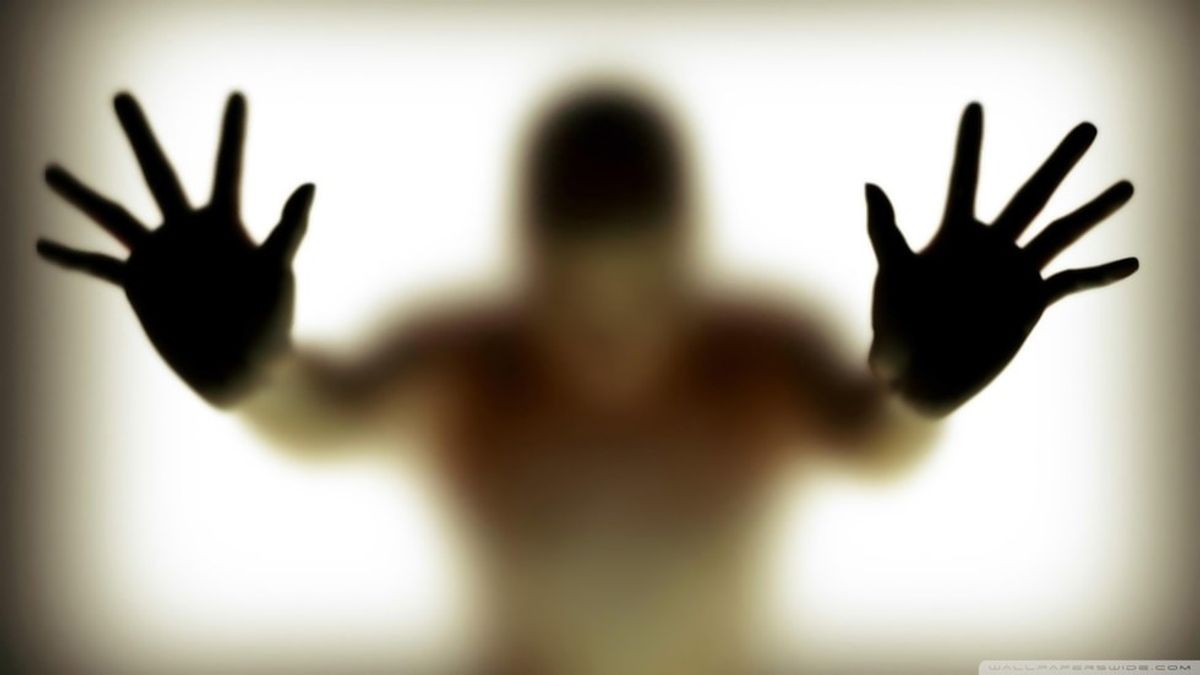 We all have that one person (maybe multiple) in our life that no matter how hard we try or no matter what they do, we just can't say goodbye to. Whether it's a mom, dad, lover, sibling or someone you just genuinely care about, everything they do or say can be smoothed over by just a simple excuse or a half-decent apology.

You keep hoping and praying things will get better, that maybe they'll change for your sake. But toxic people do not change like you think. You'll be used, pushed and taken for granted until you're at your breaking point.

All of the broken trust and empty promises? Do you think that's ever going to change? Odds are it won't, they won't. So be an Elsa and just let it go. Let it go for your well-being, for your dignity and for your own integrity.

No matter how much it aches or how much you want to hold on, the best thing you can do is set them free. Stop holding on to someone who's going to manipulate and abuse your self worth and morals. Stop holding on to that person who says that they'll always be there for you, but in reality, are only concerned for themselves.

Refuse to be taken advantage of. Refuse to be broken and beaten down by a person who doesn't even care about anything, much less you.

True, those sugar-crusted lies sound appetizing, but you're going to go into a self-induced diabetic coma sooner or later. So please, toss out the sugar, go on a diet, cleanse yourself of all the negativity and pain you life is constantly being filled with.

Sometimes these people are good at hiding their true intentions, you might not even realize that you're being lied to or manipulated. Pay attention to what they do rather than what they say. Let their actions be your weighing scale. If they're constantly promising over and over again that they will change, or that they truly love you, but their actions scream out a completely different scenario, then it's time. It's time for you to use you words and your actions to make that change—but let that change be for you.

It's time to make a difference and stand up for yourself. Don't allow yourself to be treated less than what you are. Do not sit around and watch your love be depleted by someone who has no idea what love truly is.