Giving A Voice To The Voiceless: The Aftermath Of The 2016 Election

Giving A Voice To The Voiceless: The Aftermath Of The 2016 Election

All voices deserve to be heard. 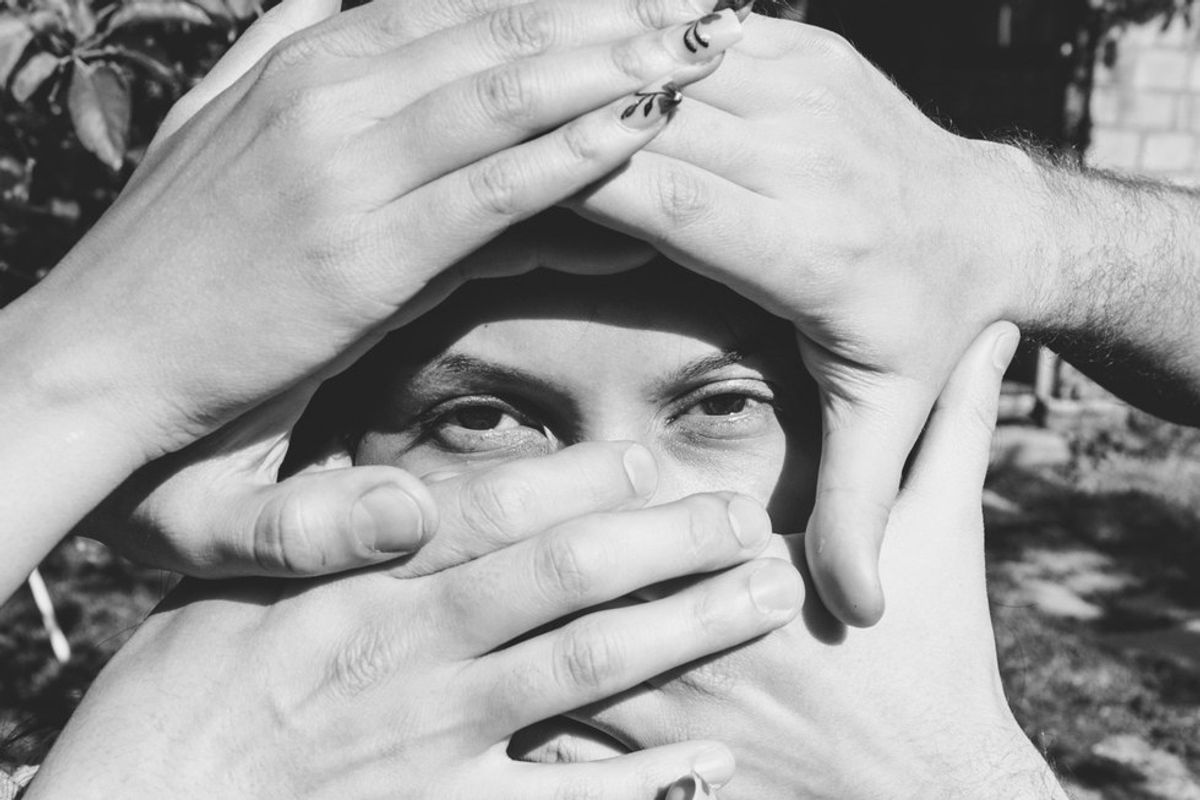 After scrolling through Facebook last week, my father came to me and asked exactly why so many people are afraid. "What's so scary about Donald Trump being elected?" he asked. For many people, this may seem like an infuriating question for my 59-year-old white father to ask, but I found it to be quite touching. He may not understand our fear, but he's willing to hear us out and make an effort to understand what's going on. Now, instead of just explaining to him the general things I've heard from others and personally felt myself or showing him some viral news stories, I decided to ask my Facebook friends. While this is by no means a "good" sample or way to fully understand the fear that so many are experiencing, it does provide a more personal, close-to-home experience.

Here is the prompt that I gave my Facebook friends:

"In an attempt to educate those who don't fully understand what has sparked fear in so many of us this week, would you please list something that has made you feel uncomfortable, afraid, or threatened in relation to the election?"

I received several responses, all of which are extremely emotional. These may be hard to read, but they're so, so important. It's important that every person be given a voice, especially when so many people refuse to listen.

“I feel upset and afraid about this election because when I tried to explain to a family member that I was upset about the election result because I am a sexual assault victim and I feel like no one is fighting for me now, he told me to 'fuck off,' and called me 'a liberal piece of shit.' Like I said, this was an immediate family member. It's so hard to think that not only is my country seemingly turning against me as a woman, but so is my family. That's what makes me scared. Donald Trump has opened up the floodgates, but we don't deserve to drown because of it.”

“One of the things I am afraid of because of Donald Trump being elected is that bullying and/or hate in general will be either given a neglectful eye or will be praised if it is on the grounds of skin color, sex, or even sexual preference.”

“I don't feel uncomfortable, afraid, or threatened for myself, but I worry about my friends' healthcare. About their marriages. About my students and their future opportunities. I'm sad and worried. I heard 'Go Trump! Build that wall!' over the PA system AT SCHOOL today, and I couldn't help wondering if we had any students with Mexican heritage, and how that made them feel.”

Some people aren't able to be heard because of fear.

While I've left the voices behind these fears anonymous, it's still so important that we listen to each and every voice. Being able to personally hear the fears and stories behind those fears of some of my friends was absolutely heartbreaking, but it was also so eye-opening. Obviously I understood the importance of helping everyone feel as though his/her/their fears are valid, but this took things to a whole new level. Knowing that these fears are so local and so prevalent in my community, my community, changed everything.

Any time you're given the chance, always listen to others. Give them a voice when no one else will. It's worth it. It's so, so worth it.