I'm Almost Ready To Give Up On Guys, The Future Is Bleak

I'm Almost Ready To Give Up On Guys, The Future Is Bleak

Is it so hard to ask for a decent guy to show up? 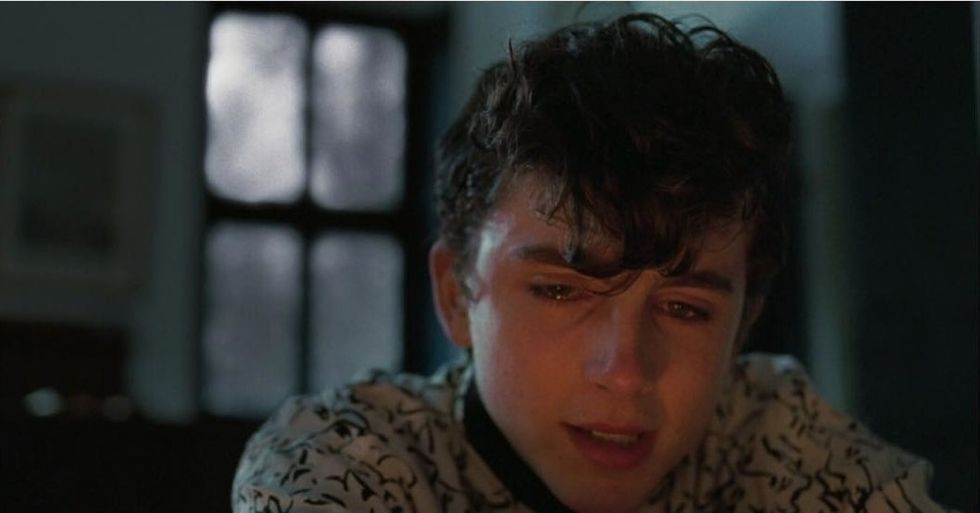 Over a year ago, I officially came out as gay. For the most part, I've loved every minute of it. It's freeing to be able to express who you truly are and not have to his behind a fake persona that you create in order to "fit in." However, the only downside to being gay is, ironically, the guys. Now, I know what you're thinking, "Mason, isn't the whole reason you're gay is that you want to be with a guy?" My response is, "Yes, Barbara, you're right!" Unfortunately, it seems like in the gay community it is IMPOSSIBLE to find someone.

Let me give you an example: On several occasions, I have made plans with a guy to hang out. Seems simple, right? Except it's not. Those plans would get put off over and over again because they were "busy." Before you say, "Mason, they probably were busy," I can agree with that for the first or second time they cancel plans. I mean, once plans are put off for a third, fourth, or even fifth time, then things get fishy. When you ask them the day you are finally going to hang out, they decided to hit you with "I really don't think we'd click. Sorry!" And, that's when you feel like the biggest idiot in the world for continuing to put off plans with this guy. This, as well as many other reasons, is why I so badly want to give up on men. By the way they act — as if only they matter — they could not care less about the plans YOU have to cancel in order to finally hang out with them. It's no longer appealing.

This is not me saying I never found a good guy. There was one that I cared about so much, but certain circumstances made things not work out. But, is it really so hard to ask for a nice guy to show up every once in a while? Is it so hard to ask for guys my age to actually try and commit to something every now and then? In all honesty, it's hard to watch friends get into relationships and be happy with their significant other, while you third wheel at everything like parties or dinners.

There comes a time in life where you want to start sharing important moments with someone special — someone you can call your own. Right now, it seems like nobody, who is gay and my age, wants to do that. So where does that leave me? I'll tell you where: it leaves me right in the area where gay men my age think you are weird for wanting to "settle" and be in a relationship instead of mess around with any man that lives. While I'm not sad with being in that area, I certainly do wish there was someone I could share that area with.