Give Him A Chance
Odyssey

Give Him A Chance

I'm not a professional and I'm not a politician, I'm just sharing what I have experienced. 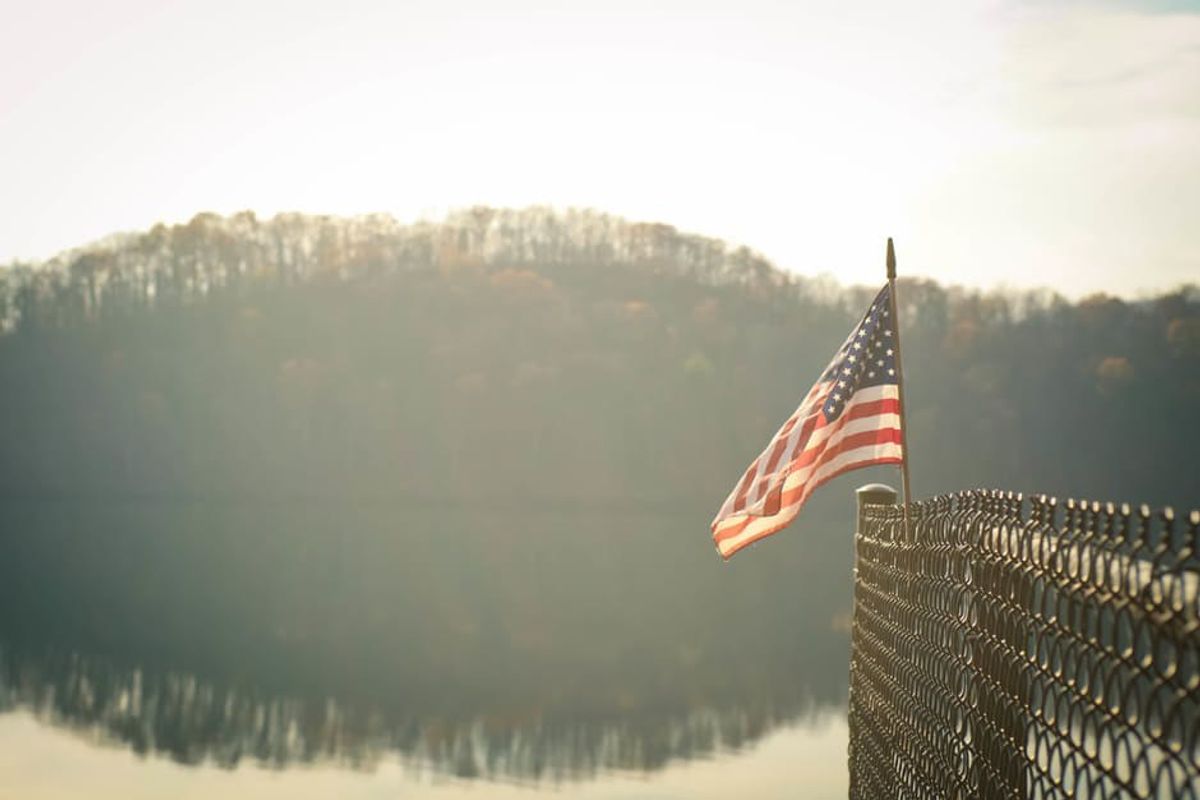 I’ve remained fairly silent when it comes to this presidential election. I’ve politely shared posts that have backed up my reasoning for voting for the candidate of my choice and I’ve never once lashed out at anyone demanding that they are wrong or informing them of how ignorant they are. I also have never tried to make a fool of myself by typing vulgar language on someone’s Facebook post nor have I harassed anyone for their political views.

There have been times when I have been scrolling through Facebook or Twitter and I just stare in disbelief at the immaturity of people who I thought were able to act like grown adults. I understand that people have been very passionate about this election and I’m glad to see people standing up for what they believe, but putting the opposing candidate and party down by acting in the ways that I have personally witnessed over the last few months is disgraceful.

You can’t change anything and you can’t take back what has already been done. As I sat on my couch until 3 in the morning on the Wednesday before the election came to a close, I watched as electoral votes rolled in and as states turned red and blue. Once Donald Trump was officially chosen as the President- Elect and Mike Pence as the Vice President-Elect, I was accepting of the results and I was PROUD of the decision and I was PROUD to be an American.

Instantly, some of you are already sneering your nose and possibly even mumbling curse words at me. Just wait, and hear me out on this.

Whoever you are in support of, complaining about the other STILL to this point does nothing for you or anyone else around you. At some point you have got to move on. All that I seem to hear is complaining. Non-stop complaining. When you hear complaining constantly followed with some negative outlooks on the future of our country, it gets very exhausting.

Do people even have a clue? Do you even realize how BLESSED we are to live in the United States of America? Do you even realize how FREE we really are. Wake up and realize that we live in an incredible country. Most of us are fortunate enough to have food on our plate, clothes on our back, and family and friends who love us. Having the opportunity to have our voice be heard all, by voting, is a privilege! By definition and according to Google, a privilege is “a special right, advantage, or immunity granted or available only to a particular person or group of people.”

Do you get that? Having our voice heard, within moderation is a PRIVILEGE and I believe it is important to not take that privilege lightly.

No matter what side- the bashing, dissing, and negative comments and posts must stop.

Violence, burning the American flag, threatening to assassinate the newly elected President as well as Vice President, rioting, bullying, and protesting in the streets (even on Veteran's Day) by screaming profanities and using phrases of hate.

The America that I know and love is often connected to RESPECT. Which is not even close to what I have witnessed personally on social media, the news, and even in public.

My great grandpa served in the United States Army during World War II. Hiding in trenches for weeks on end, separated from his family for long amounts of time as they were in Kentucky and he was in Germany, dirty, starving, and serving his country, giving every ounce of who he was to the past, present, and future of this country.

What I have witnessed after this election is NOT what my great grandpa fought for.

Please take your words and actions into consideration after such a powerful moment in American history. Please respect the decision that has been made. Please look for the exciting things to come for our country. Please look towards the future, because what has happened has happened, and to press on, we must be excited for what is ahead.

It is not right nor fair to judge someone before their time has officially started. Give him a chance.