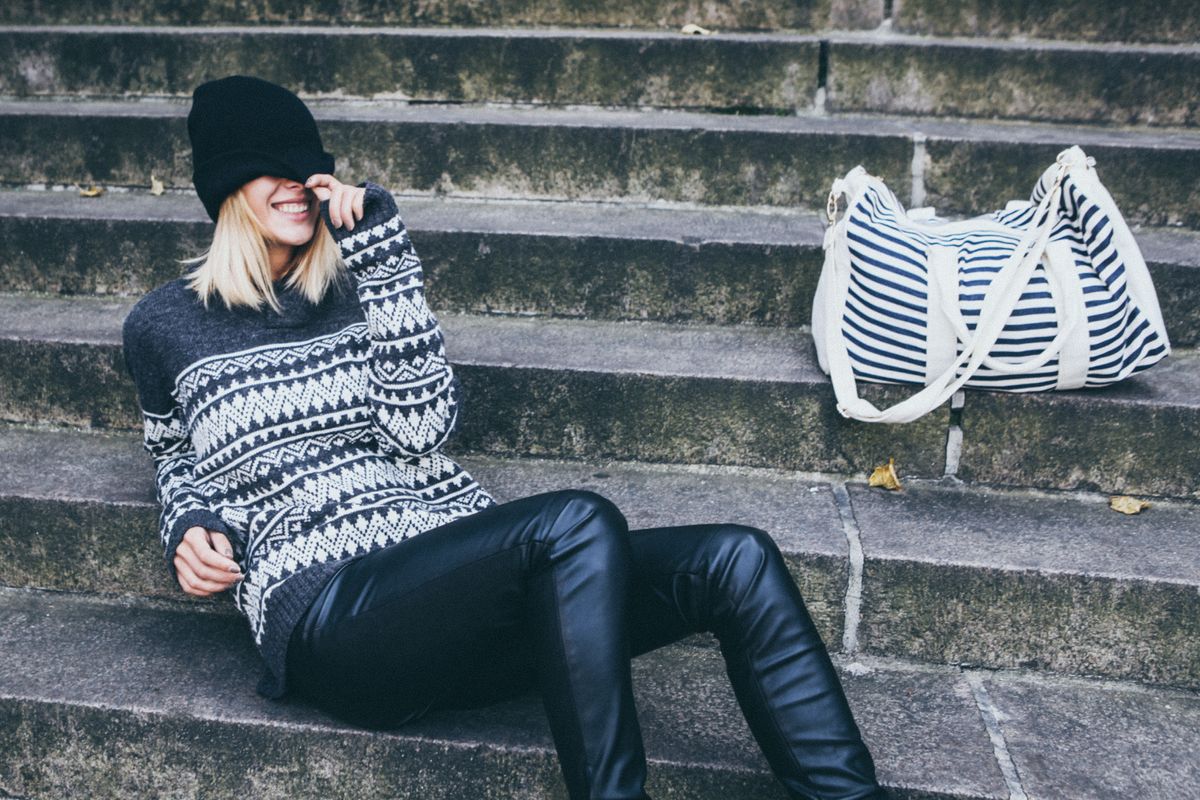 Cultural norms suggest that men should always initiate the first date — and women will often wait for the guy to ask them out first.

It's time to break up with this traditional dating rule, however.

After asking 21 college-aged men what they think about girls initiating the first date, the consensus among all of them was this:

Shoot your shot, ladies! Don't be afraid to just go for it.

These men all highly encouraged women to express their interest in them. In fact, many of them said they would actually find it attractive if a girl asked them out first.

Here were their responses:

1. "I appreciate it and it lets me know she's actually interested in me. It shows me she's confident in herself. It's honestly attractive."

4. "I would be quite happy if someone would go out of their way to express their interest in me."

5. "I'd be surprised. It feels like most girls would prefer the guy to initiate."

7. "It would be cool and I wouldn't think anything weird about it. If the girl initiates the first date, it's the other person's job to initiate the second, though."

8. "I think it would be awesome and I don't know why girls don't do it more often!"

11. "I personally would like it. I'd like to see a girl take the initiative instead of the guy having to do everything. It also shows that she is interested in me."

12. "I would be fine with it. I know it'd be weird for some guys because it's not the norm. Also, I feel like girls are so set on that norm that you don't often see it."

15. "I would be fine with it. Nothing wrong with them showing interest."

18. "I would be shocked by her charisma and confidence, I would say yes of course."

20. "It would definitely be a bold statement but I wouldn't mind it at all. If anything, it would make my job easier and show that she is serious and not one of those immature girls."

Nicole Marie Nigro
Individual Creator
9344
c1.staticflickr.com
Where to start...... Let me start with the cliche that life throws us curveballs and what we do with it is what counts.