To The Girl Who Still Believes In Dating In 2019, But Feels Hopeless, Never Stop Trying

I know hook-up culture is around us, but dating has not been erased. 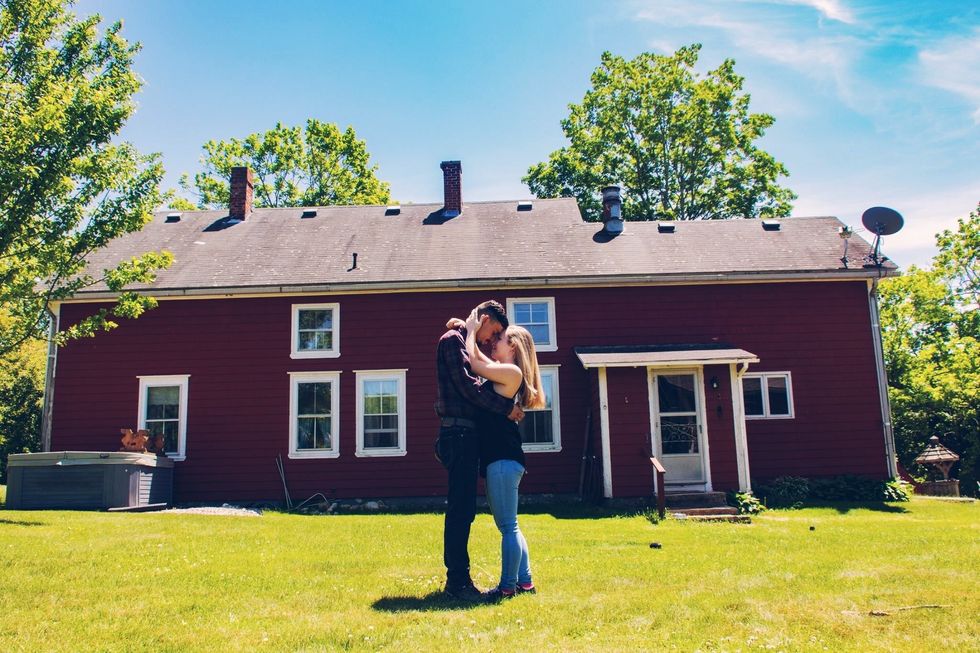 It is 2019 and it's no secret to anyone that hookup culture is not only normalized but a major preference. So many around us would rather spend their time jumping from person to person or having a designated "friends with benefits" than a real relationship. Sex has become the importance for connection and while that's great for some, there are still many that don't want that for themselves.

Sex is great and all, but the power of a real relationship, with love and romance and a deep connection with another person is incomparable. Not to mention, when you have that, sex is a million times better. But that's beside the point.

I've "dated" guys in the past, that always claim they want a relationship then it later turning out they weren't ready or weren't "into that kind of thing."

I know so many girls that feel discouraged. The ones that so badly crave that deep relationship. That want more than just someone calling them on Friday night asking to "Netflix and Chill."

To those girls, the ones that still believe in dating and falling in love, you can't stop trying.

While the hookup culture has become the norm, dating has not disappeared. There are still plenty of people out there who feel the same as you. That know that the joy of finding that person to spend your life with is so much more than just hooking up. That knows the fun of dating. Getting to know the ins and outs of someone's personality. Learning everything about them! From the way they eat their steak to the strange routine they have before they shower.

The reason behind the hookup culture is the fact that for so many years, sex was a "bad thing." It wasn't meant to be talked about and you shouldn't be having it with multiple people. Now that it's become more normalized, everyone wants to, not take advantage of it, but explore themselves sexually.

Just because everyone else does it, does not mean you have to.

I was told by so many friends to have a "hoe phase" and those aren't my words—it was theirs. And while I never judged them for the decisions they made, I just was never comfortable doing something like that. I'm a very shy and inclusive person. I'm like that with my friends as well as who I date. And even though the pressure would get to me on some days, I knew what I wanted.

And I knew that other people did too.

If I gave up on dating, any of the times I considered it, I never would have found the guy I'm with now.

I never would have realized that the struggle and heartaches of searching would've led me to him. He's proven to me that dating hasn't died.

To the girl that still believes in dating, never stop trying. That one is out there, you just have to find him.