Why Should I Get A Divorce

Take It From A Child Of Divorce, If You're Unhappy In Your Marriage, Then Yes, Please Get A Divorce

Why is divorce so taboo? Why do people make it out to be so damaging to children? 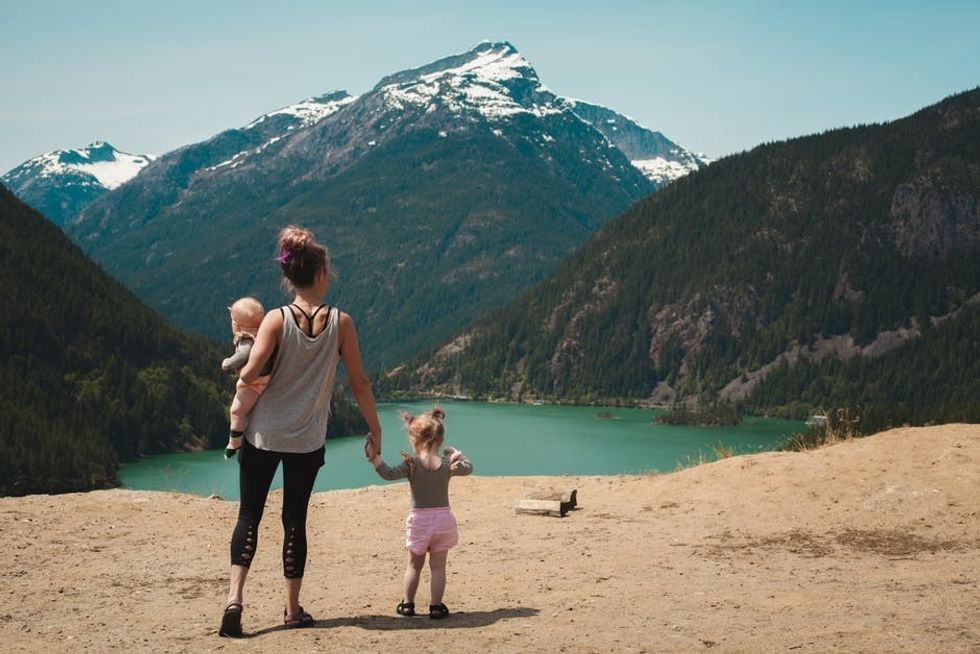 Okay, so this may be an millennial perspective and it may be from someone who has never been married, but hear me out. Marriage isn't what it used to be.

When old people were young divorce was still taboo. It was out of the box for my grandma to get a divorce after having four kids, but she (the trailblazer) divorced her husband because it was good for her kids.

Granted, he was abusive to the kids and her and even then it was grounds for a divorce but it was still a little weird.

Now people divorce for varying reasons, one being they rushed into things (yes, us millennials are guilty too). But what about the generation before us?

While that trend still does exist now, it's a bit more accepted to get married and do the kid thing when you are ready.

But anyway back to my point, each generation had its reasons FOR marrying, but can't accept that divorce is okay too. Sometimes forever isn't forever and that doesn't make either of the people look bad, but rather it makes them look smart and emotionally mature in admitting something isn't right.

Why stay with someone who you don't love, who doesn't love you, or doesn't treat you right? Don't get me wrong, no one is perfect and my boyfriend has his flaws...MANY flaws but I love them. Couples who try to change their partner or can't accept their mistakes or flaws shouldn't stay together.

One of my theories on why a couple stays together despite, not loving each other, is money. One of the people in the relationship is comfortable and they don't want their lifestyle to change. Maybe they don't want to be independent or maybe they like spending their money on superficial stuff while the other partner works hard and pays the bills, taking financial pressure off.

And then add kids in as my second theory. I hear that excuse all the damn time.

"But Cat, I have to think about the children!"

Well of course you do! But try a different mindset, divorce WILL hurt the children, that is a fact. It will flip their worlds upside down BUT it won't ruin their lives. It'll make them stronger and better prepared to handle change. I was relieved when my mom and step dad got divorced. Their constant arguing and general indifference upset me more than finding out that they were getting a divorce.

Take it from a child of divorce, it's not terrible to show your kids that relationships aren't full of yelling, hate, cheating (possibly), and emotional immaturity. Instead, you can show them how divorce doesn't have to be bad and that both parents still love them and will be in their lives.

Divorce is better for children in the long run, if you tried to patch things up and it hasn't taken, call it quits and find someone who can make you happy, instead of someone who makes you miserable.

So for the love of god, divorce already and do yourself a favor.

Find yourself someone to love and be your forever person, after kicking the one you got to the curb!